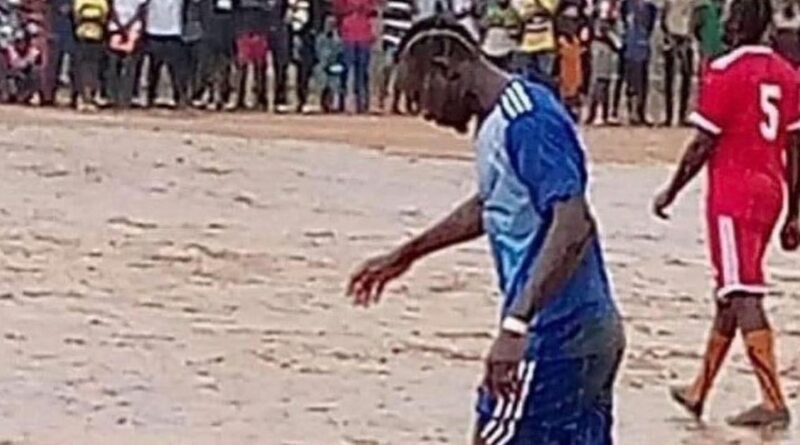 Sadio Mane has returned to his childhood village in Senegal to play in a local football match amid speculation over his future away from Liverpool.

Bambaly, a small village in Senegal, was where it all began for Mane, as he grew up playing on the muddy pitch. The reunion match this week saw the 30-year-old play alongside former Reds star El Hadji Diouf, Newcastle Papiss Cisse, current Senegal team mate Mbaye Diagne and Desire Segbe.

"Back to the source with a gala match on the Bambaly pitch, where it all started!," Mane captioned the photo shared on his Instagram. "A big thank you to my brothers: Papiss Kiss, Mbaye Diagne, Desire Segbe and without forgetting my lifelong idol, sacred El Hadji Diouf."

The Senegal international is set to depart Anfield this summer, with a move to Bayern Munich the likely destination. The German giants are working on securing a deal with the Reds as they prepare to launch a third bid after their first two of £25million and £30m were rejected.

While the Reds' valuation of Mane is believed to be £42.5m, the player has apparently reached a full verbal agreement with Bayern as a three year contract awaits at the Allianz Arena.

He has scored 120 goals for Liverpool since signing from Southampton back in 2016 but with only a year left on his current deal, the club will be keen to cash in on him.

HAVE YOUR SAY!! What have you made of Sadio Mane's time at Liverpool? Have your say in the comment section below…

However, the two rejected bids would suggest otherwise. Speaking about Bayern's interest in Mane, sports director Hasan Salihamidzic stated: "The transfer market is not easy and it always depends on the club's financial capabilities.

"Basically, we are trying to strengthen our team – we are also working on some options on the attack. Of course, you can't reduce yourself to one option [in this instance Mane], you have to have several options."

Meanwhile, the Reds have already replaced the 30-year-old with a new club record transfer of £85m for Benfica striker Darwin Nunez. 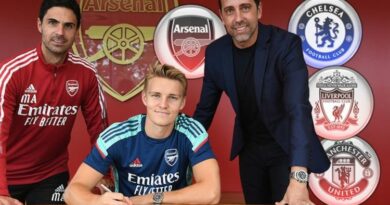 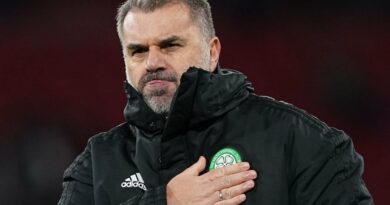