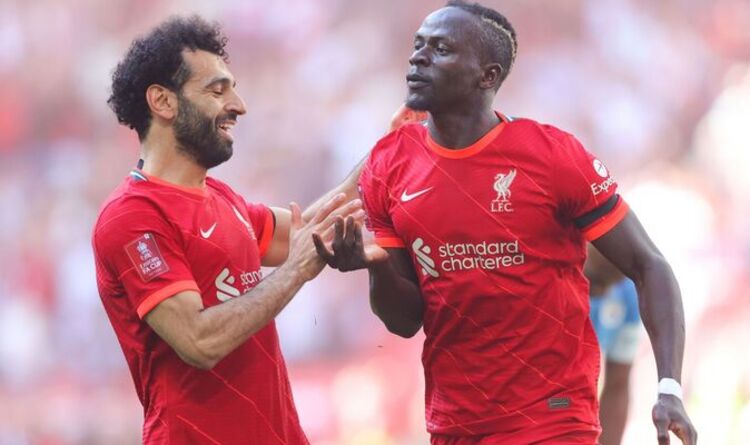 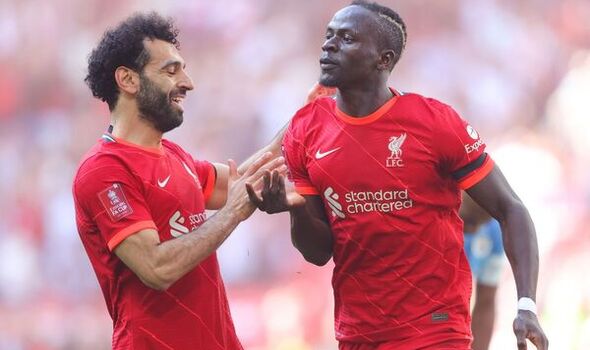 You have to think Sadio Mane must be wondering “what about me?” But that simply isn’t in his humble nature. It’s become nothing short of impossible to ignore Mohamed Salah’s contract – which still has over 12 months left – situation in recent weeks as secretive talks rumble on between his representatives and Anfield chiefs.

But continuing to work away in silence is the prolific, relentless and brilliant Mane, who catapulted his name into the spotlight with an iconic performance at Wembley.

If this does not act as a timely reminder as to just how important he is to Liverpool, then he may as well be sold this summer.

Mane is a modern-day Liverpool great, the first significant signing of the Jurgen Klopp era that has been at the heart of everything that is excellent about his side.

There have been dips and doubts but this man remains box-office, as his explosive performance once again showed.

That’s why it seems nothing short of mind-boggling that Liverpool are not treating his contract situation with the same importance as his partner in crime Salah.

It was Mane who was leading the way against Manchester City – a team he has destroyed on more than one occasion during his time at Anfield – as he put Pep Guardiola’s indecisive backline to the sword.

His sheer desire to press goalkeeper Zach Steffen effectively earned a goal out of next to nothing.

Mane’s willingness to hunt defenders embodies his manager’s demands and his rock-and-roll brand of swashbuckling football.

Yet still, he remains disrespected in some quarters given that if Liverpool were to lose one of their current attacking continent, he would now be among the main contenders to depart.

There is every chance this scintillating display may now have tipped the balance. Losing a player of Mane’s experience and quality is surely no longer an option.

Europe’s elite will be waiting to pounce and Mane undoubtedly, will not be short of takers.

Perhaps Luis Diaz’s arrival may have provided him with a kick up the backside but also look what he has achieved on the international stage with Senegal.

He is a national icon having fired them to Africa Cup of Nations glory and the World Cup in Qatar at the expense of Salah.

The Egyptian looks miles off it on the basis of current form and that will pose questions as to whether his contract saga is now affecting his performances.

Liverpool need him firing between now and the end of May but once again, Mane proved he is capable of shouldering all responsibility when his team-mates need him most.

He ultimately proved the difference here today at Wembley and allowing him to depart could haunt Liverpool in their quest for supremacy.

The 30-year-old is not expected to demand figures as high as Salah but he also deserves whatever he pleases. He will go down in the Anfield history books and Klopp must now do his utmost best to tie him down to fresh terms immediately.