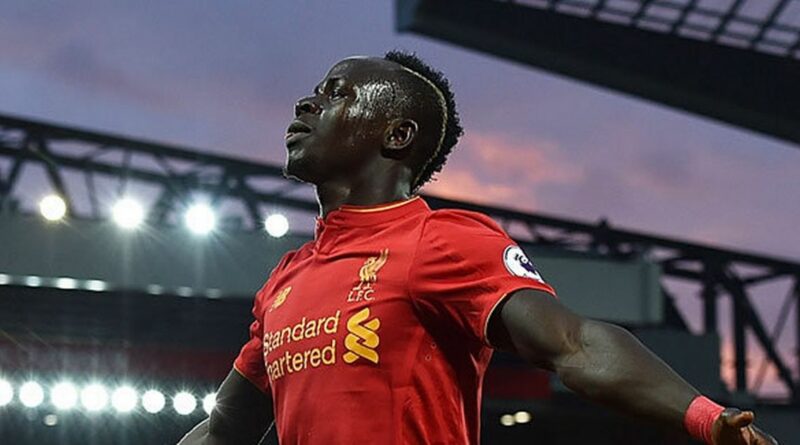 Liverpool forward Sadio Mane could be off to pastures new soon and even joked he would leave Jurgen Klopp's club under certain circumstances.

He was forced to insist he was joking when he said he will leave if his fellow Senegalese people wanted him to.

The forward said: "Like everyone else, I’m on social media and I see the comments. Isn’t it between 60 to 70% of Senegalese want me to leave Liverpool? I will do what they want."

Mane has been the subject of two rejected bids from German giants Bayern Munich, who are hoping to capture the services of the player known for his pace and intelligence on and off the ball.

Liverpool are believed to be after a fee in the region of £40million for Mane and it will be a bitter loss for fans of the club, despite the FA Cup holders boasting attacking talents like Roberto Firmino, Diogo Jota, Luis Diaz and, of course, Mohamed Salah.

We've taken look back at the best moments of his career so far.

Sadio Mane's 120 goals in 269 games for Liverpool means there is no end of moments to choose from, including Champions League final strikes and Golden Boots.

The forward has become integral to Jurgen Klopp's trophy-laden side, which narrowly missed out on doing an unprecedented quadruple in the season just gone, but the Reds could be without one of their most important players next year.

He scored in the 2018 Champions League final but the day is one to forget for Liverpool fans, who collapsed to Real Madrid with the help of mistakes from their goalkeeper Loris Karius and a stunning goal from Gareth Bale.

His Senegal career has also gone from strength-to-strength and he has scored 33 goals in 91 appearances for his country, now the African champions with a formidable side.

When did Sadio Mane win the golden boot?

Sadio Mane won the Premier League Golden Boot during the 2018-2019 season and shared the award with teammate Mohamed Salah and Arsenal's Pierre-Emerick Aubameyang.

Mane netted 22 in the league for Liverpool that season and scored 26 overall.

Who scored the Premier League's fastest ever hat-trick?

Sadio Mane holds the record for the fastest ever Premier League hat-trick with a frankly ridiculous two minutes and 56 seconds.

Mane tore apart the Aston Villa defence in a 6-1 victory in May 2015 and some have since pointed out the record may never be broken thanks to how long VAR can take to check goals.

Sadio Mane joined Liverpool from Southampton in 2016 and stunned Arsenal in a thrilling 4-3 at the Emirates on the opening day of the season.

His goal was the pick of the second half strikes that saw six goals scored and his first of his career on Merseyside and Liverpool's fourth that day proved to be decisive.

Mane picked the ball up on the wing and muscled his way through the Arsenal defence, cutting inside on to his left and thundering a strike into the top corner.

Sadio Mane was integral to Senegal's historic Africa Cup of Nations 2021 win, played earlier this year due to Covid.

Senegal could have been in trouble were it not for Mane's 98th minute penalty winner against Zimbabwe in the opening game, and they went on to draw their remaining two group games 0-0 against Guinea and Malawi.

They topped the group, but could have missed out on the knockout stages had their star forward not converted in the opening game.

Mane scored again in a 2-0 victory over Cape Verde in the round of 16 and sealed victory in a 3-1 win in the semi finals against Burkina Faso.

He ended up scoring the winning penalty in the final shootout against Salah's Egypt, bringing home the first ever tournament win for the Lions of Teranga. 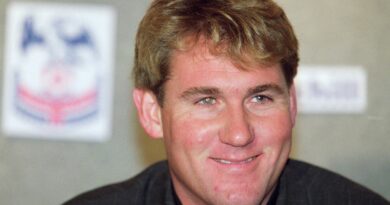 Valencia are soaring again under Marcelino