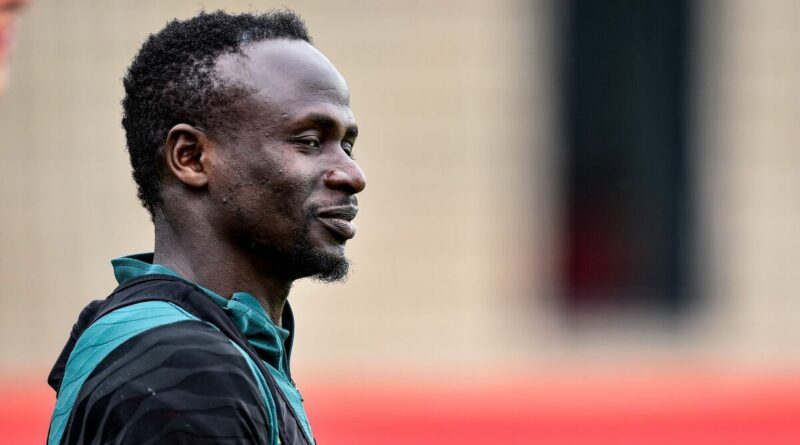 One of Sadio Mane’s motives for departing Liverpool has emerged amid mounting speculation the forward will seek a move to Bayern Munich. Mane is out of contract at the end of next season, with the Reds now of the belief that he will not sign a new deal.

The desire for a new challenge after six years at Anfield has been floated as Mane’s main motivation for wanting to leave. But another factor has become apparent once again as the Reds prepare for Saturday’s Champions League final.

Back in April 2020, Mane had been encouraged to leave Liverpool by former Premier League star Diomansy Kamara. Kamara believed that he had to depart if he wanted to fulfil his desire of becoming just the second African player to win the Ballon d’Or.

“If Mane, one day wants to win the Ballon d’Or, he may have to leave Liverpool as the club are maybe not the best advocates for him, despite their outstanding performances. He needs to continue on the road he’s going down, as he wasn’t too far from finishing on the podium, and even for me he maybe deserved to win it this year,” Kamara told ESPN two years ago.

“Now he needs to continue to work, and maybe even change clubs, because we’ve seen that Liverpool don’t really play to Mane’s strengths and people gave their votes to Virgil van Dijk even though Mane and to a lesser extent Mohamed Salah were equally in the running.”

Mane is still yet to finish in the top three of the Ballon d’Or, let alone win the award. The signing of Luis Diaz, combined with the form of Diogo Jota and Mohamed Salah will likely see Mane’s influence diminish if he sees out the final year of his contract.

If he does move to Bayern though, the Senegal international will become the face of the Bundesliga champions. Mane’s arrival would likely see Robert Lewandowski depart, with the Reds star becoming the leader of Bayern’s attack.

Gaining that role will surely boost his chances of winning the Ballon d’Or, especially with Lionel Messi and Cristiano Ronaldo’s grip on the award waning. That will be a huge factor that Mane has been considering as he makes his decision about moving away from the Reds. 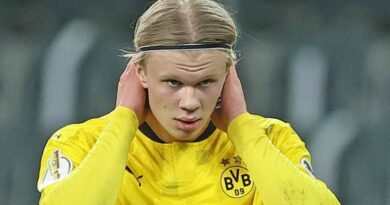