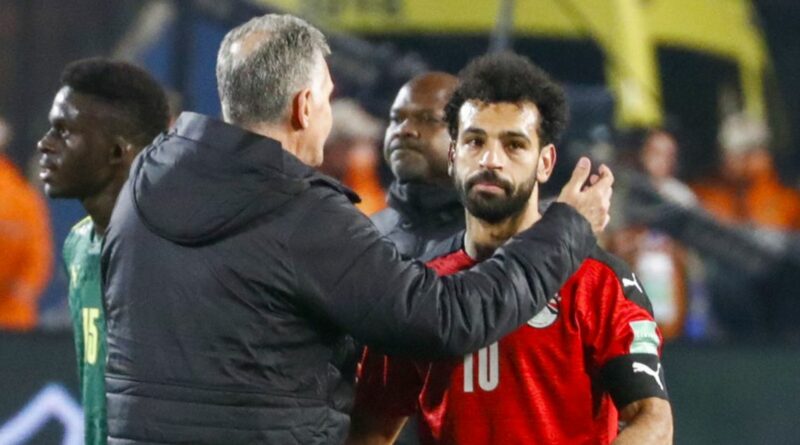 Egypt players were left stunned after learning that their manager had been sacked due to an interview on national television.

Mohamed Salah’s side have won just twice since they lost in the Africa Cup of Nations final to Senegal. They recently lost 2-0 to Ethiopia and followed that defeat up with a 4-1 loss to South Korea.

Following the poor form, the head of the Egyptian Football Association – Gamal Allam – decided to take to live television to reveal that the group were searching for replacements for manager Ehab Galal. However, he had not even been sacked at that point.

Galal actually found out about his dismissal through the TV show. Allam said: “We are looking to correct our mistake.

“I asked the man in charge of money at the federation whether we had dollars in the safe to pay for another foreign coach. He told me we didn’t.

“We chose an Egyptian coach because of the country’s economic situation and the rising value of the dollar.” Galal was brought in to replace Carlos Queiroz just two months ago, but his time in the dugout has left a lot to be desired, although he was being paid almost a third of what his successor was per month, says The National News. “Whether we agreed or disagreed with them is a different matter. Now the whole situation is absurd. Queiroz was able to hide the Pharaohs’ shortcomings as much as he could and took the team as far as possible, but we replaced him with a coach who claims to play sexy football but delivered nothing.”

Salah has only played once since the Premier League concluded, leading his nation to a 1-0 victory over Guinea. It remains to be seen who succeeds Galal, and whether they will be able to turn around the country's fortunes in time for Africa Cup of Nations qualification fixtures in September. 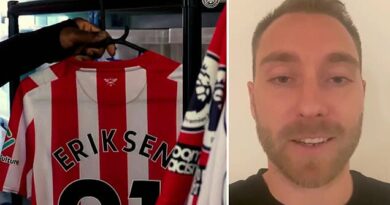 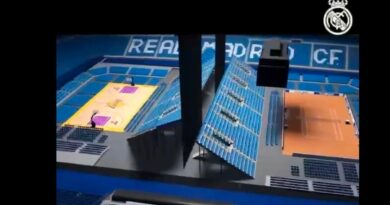