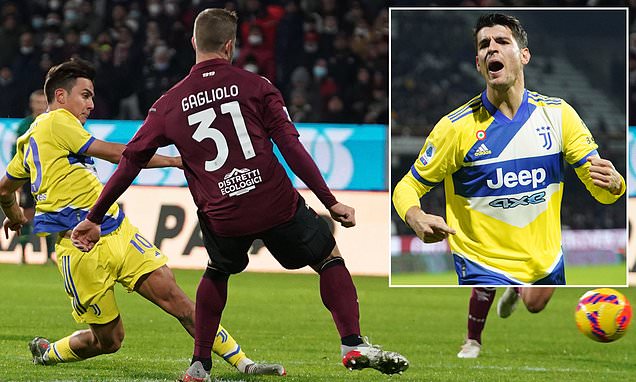 Alvaro Morata scored four minutes after coming on to seal a much-needed 2-0 win for Juventus away to bottom side Salernitana in Serie A on Tuesday and ease the pressure on the struggling Turin club.

Paulo Dybala fired Juve in front midway through the first half, but Salernitana were inches away from an equaliser when Luca Ranieri hit the post after the break.

With the home side in the ascendancy, Morata came off the bench and doubled his side’s lead by deftly flicking a cross through the goalkeeper’s legs in the 70th minute. 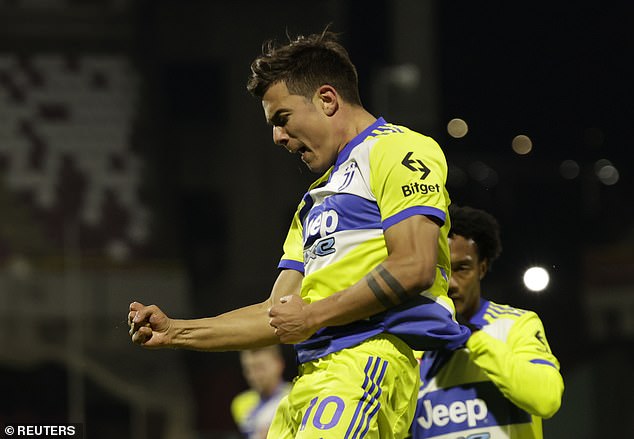 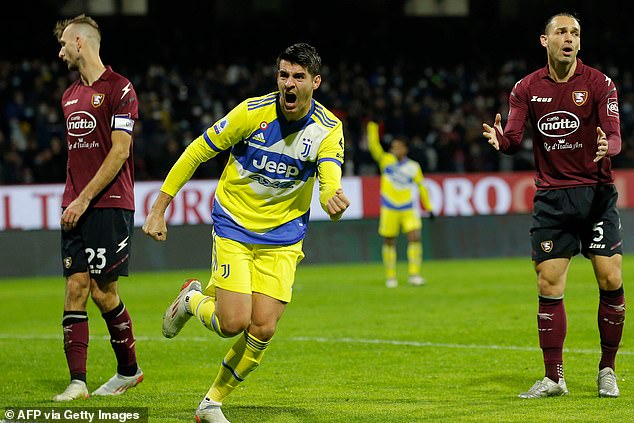 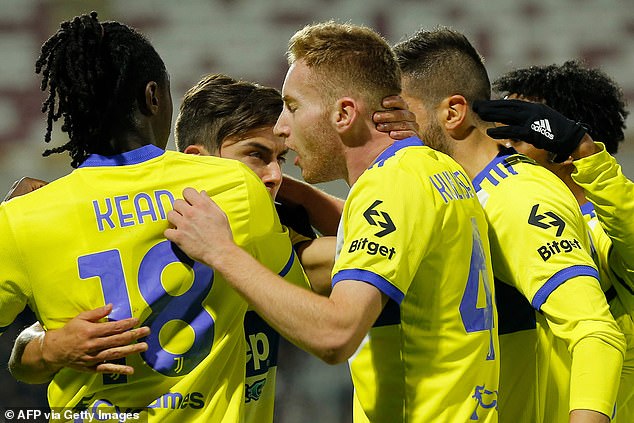 Dybala missed a penalty with the final kick of the game as Juve saw out an important victory, coming after back-to-back defeats to Chelsea and Atalanta.

Juventus remain seventh with 24 points, seven adrift of the top-four and 11 behind league leaders Napoli, while Salernitana are bottom with eight points. 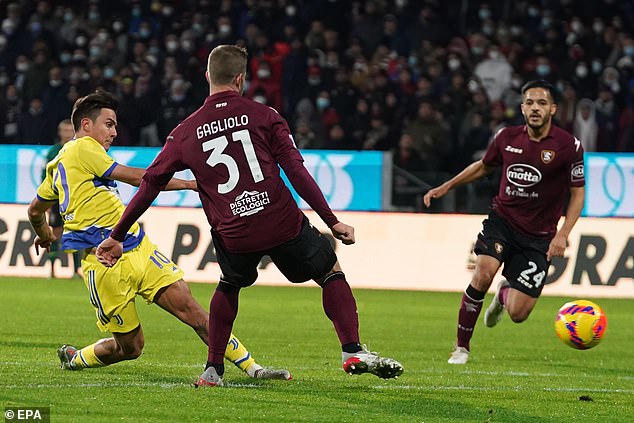 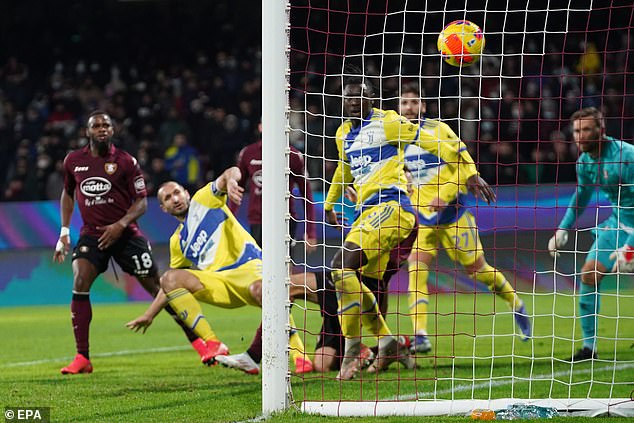 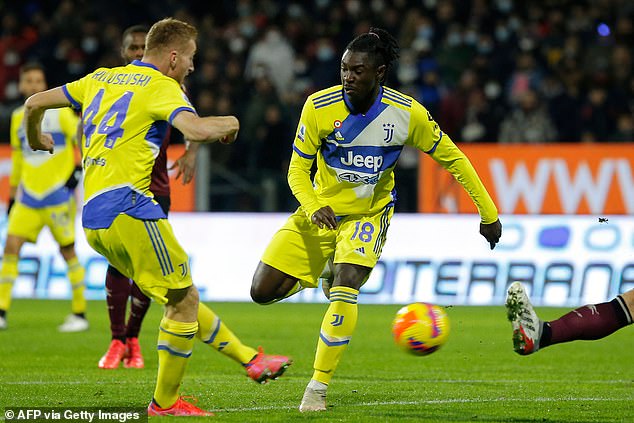 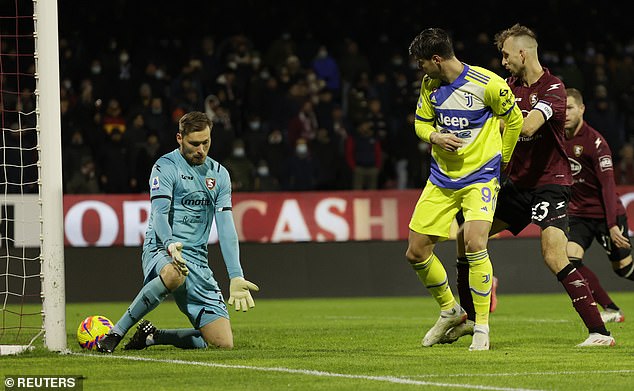 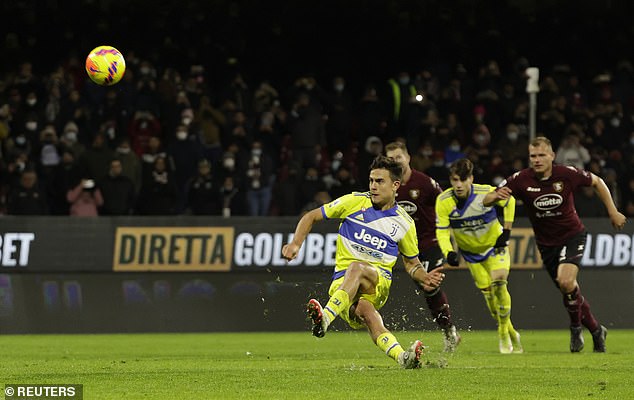 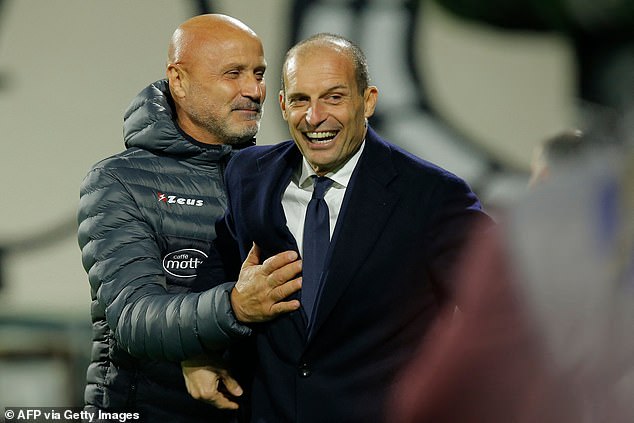 Revealed: What Bundesliga clubs are planning in January transfer window