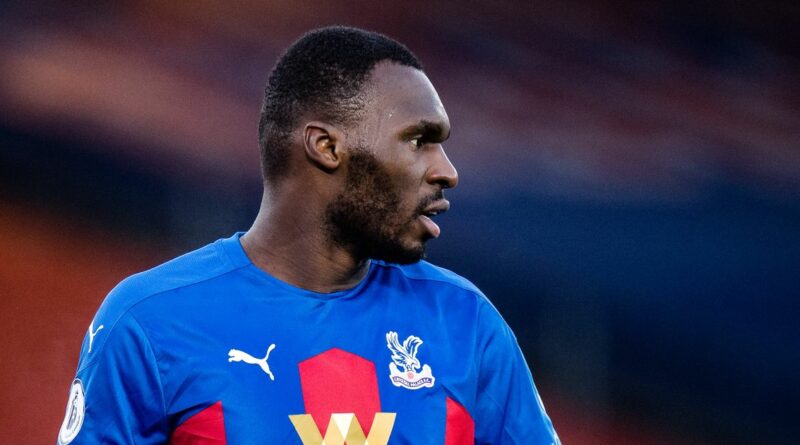 Sam Allardyce is determined to persuade Christian Benteke to cut his losses and move from Crystal Palace to West Brom.

The 30-year-old striker faces competition for his place at Selhurst Park following the arrival of Jean-Philippe Mateta from German club Mainz.

But Allardyce wants Benteke to spearhead West Brom’s survival bid during the second half of the season.

To complicate matters for the Baggies boss, 6ft 3in Benteke has just five months remaining on his contract and could run down his contract in the knowledge that he will have more options in the summer as a free agent.

Benteke has been regularly in the starting eleven in the last few months for Palace but has yet to begin formal talks over a new deal.

He is in his fifth campaign at the club but has managed just three goals in 13 league appearances this season.