Just a week on after being hospitalised following a car crash, Samuel Eto’o is being lined up for a shock return to football in Spain’s third tier.

The Cameroon and Barcelona legend retired from football in September last year following a brief stint with Qatar SC, but he could soon be about to dust off his boots. 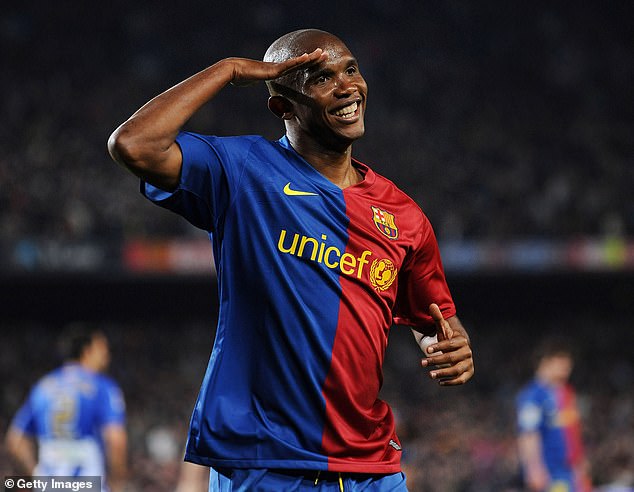 The club’s ambitious president, Morris Pagniello, told Radio Marca: ‘At this time of the morning I would say that the signing of Samuel Eto’o by our team is at 50-50.’

He then added: ‘Next week we will know if we can sign Eto’o. If not, we have a Plan B prepared.

‘We have several investors in Mexico and the Emirates who can financially compensate the operation.’

Racing Murcia, who won promotion to the third tier at the end of last season, have an interesting background.

They have made some notable signings in the past, including Mathias Pogba – the brother of Manchester United star Paul Pogba. 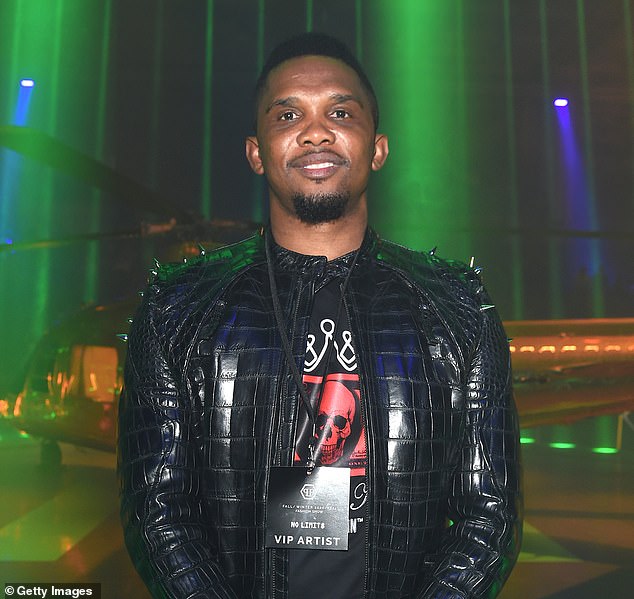 But now they want to go one step further by landing Eto’o, who has played for the likes of Barcelona, Inter Milan, Chelsea and Everton having started off his youth career at Real Madrid.

Real Murcia also have audacious plans to play their Copa del Rey clash against LaLiga side Levante in the United Arab Emirates, and hope the signing of Eto’o can add to the occasion.

Eto’o stepping out of retirement would come as a massive shock after he was hospitalised just last week with a minor head injury after being involved in a car crash in his native Cameroon, according to reports.

Last week, France Football claimed the former striker would undergo further examinations at the hospital after his car was hit by a bus. 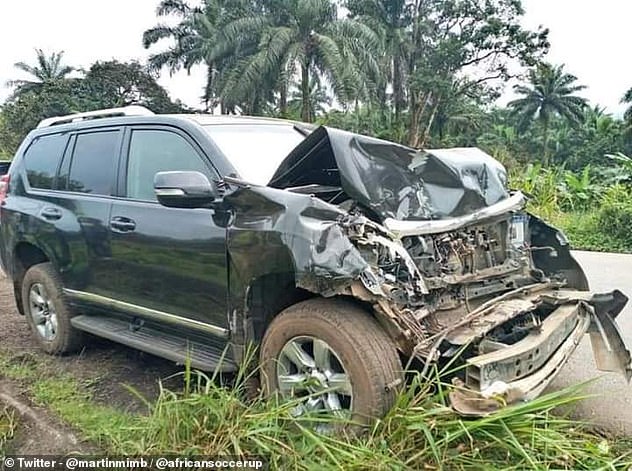 The collision reportedly happened near Nkongsamba as Eto’o was driving home from a wedding.

Journalist Martin Camus said he had spoken after the crash with Eto’o, who wanted to reassure people that he was doing well.

Pictures had emerged of Eto’o’s car showing the huge extent of damage on the front of vehicle.

Reports said that no one died as a result of the crash, with the BBC quoting one of his relatives. 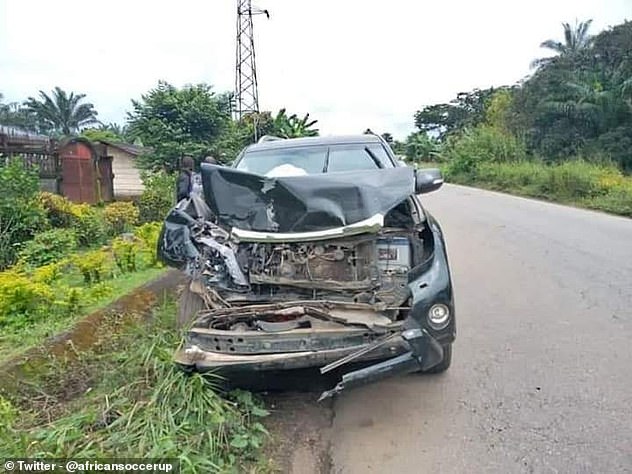 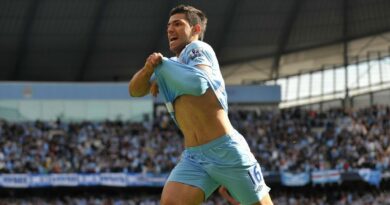