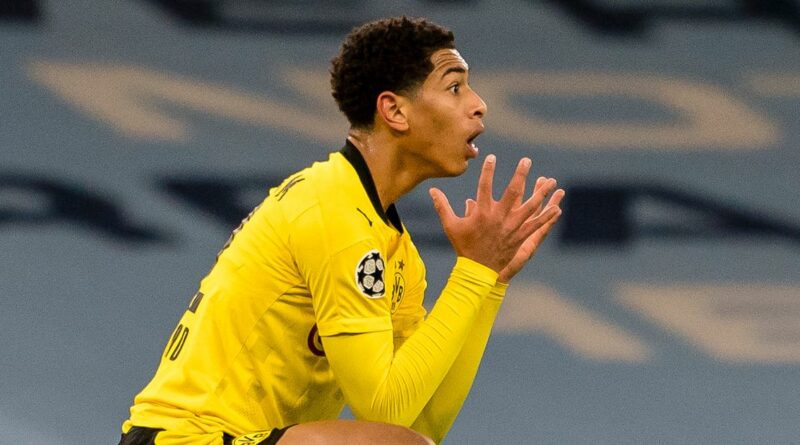 Following Kevin De Bruyne’s opening goal, VAR was used to deny City a penalty that was awarded by Hategan, despite Emre Can doing little wrong in trying to clear a corner.

Shortly after, Bellingham rushed in to close down Ederson as he juggled the ball on the edge of his own area, flicking the ball away before rolling it into an empty net.

However, Hategan believed that the England midfielder has fouled the keeper with his studs, blowing the ball before it crossed the line and showing him a yellow card.

Video replays suggest that he made the wrong decision, and the blowing of the whistle meant that VAR could not be used to correct the error.

Although skipper Marco Reus did equalise for the visitors, Phil Foden's winner in the closing stages ensured that Pep Guardiola’s side would travel to Germany with the lead.

Sancho, however, was left fuming with what he had seen from the officials, sending out a four word tweet that brought in more than 15,000 retweets and over 100,000 likes by morning.

He wrote alongside a facepalm emoji: “This Ref needs checking!”

"It’s a bit frustrating at a time when they’ve got so many cameras and so many TVs watching the game that they don’t wait for me to put it in the net and then check it.

“It’s football and it’s life, we have to get on with it, really.

“All I got told was that I got booked and it’s going to be a free-kick for them. I think they should have checked it but apparently I had my studs up, caught the goalie and it was a foul." Despite the agony of having a goal ruled out, Bellingham shone in the middle of the park and was roundly praised by both Joleon Lescott and Owen Hargreaves.

The former City midfielder said: "He's so mature, he's so good in every phase of the game.

"I thought he was one of the best players on the pitch, from both teams." 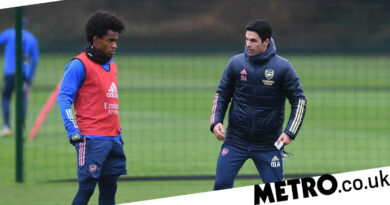