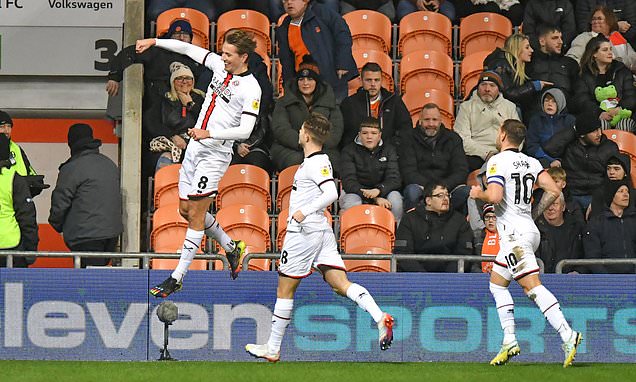 Blackpool 1-2 Sheffield United: Sander Berge and James McAtee inflict first loss since November on hosts as Blades draw level with leaders Burnley to keep up the pressure in the title race

Norwegian midfielder Berge put Blades ahead with a close range finish in the first half and Manchester City loanee James McAtee added a superb solo goal to make it 2-0 just after the break.

Marvin Ekpiteta pulled one back to give Blackpool hope but Blades held on for their eighth win in nine games to draw level on 50 points with Burnley who visit Stoke on Friday night. 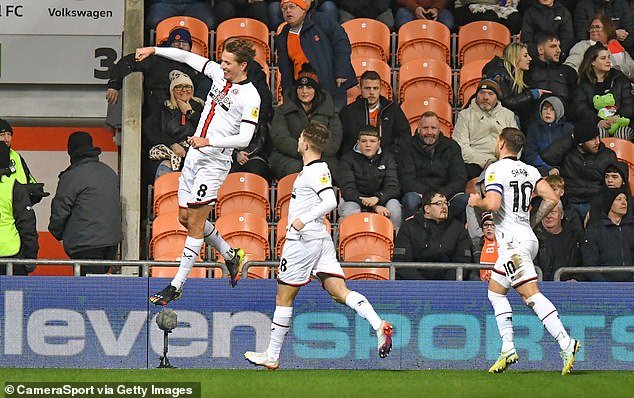 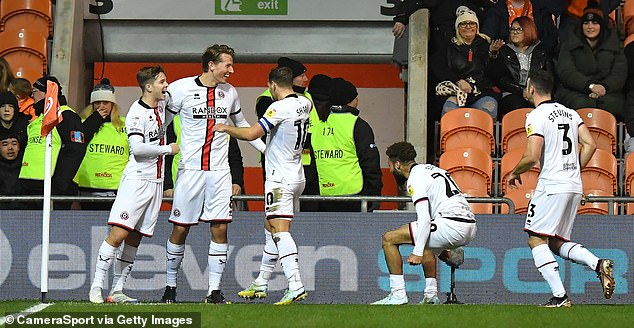 Paul Heckingbottom’s side are certainly loving life on the road this season. This was their eighth away, win and they have conceded fewer away goals – just 10 – than any other side in the division.

Blackpool made a positive start with Sonny Carey firing just wide, Ian Poveda seeing a scorching 25-yard drive tipped onto the bar by Wes Foderingham and Jerry Yates sending a shot on the turn wide.

But Blades weathered the early storm and almost took the lead with their first serious attack when Anel Ahmedhodzic had a close range shot clawed round by Dan Grimshaw. 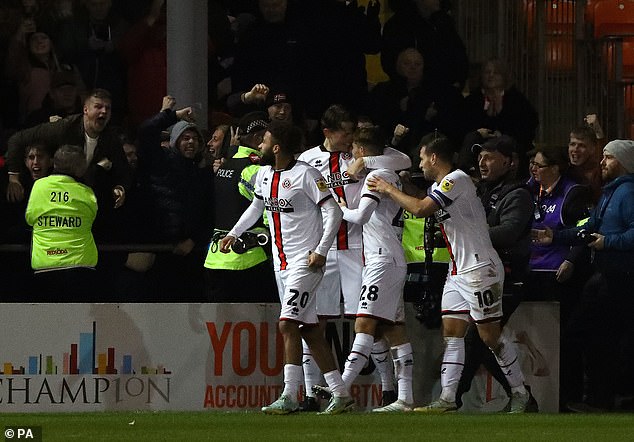 They didn’t have to wait long for a goal however with Berge producing a composed finish after good work by Illman Ndiaye, who cut the ball back for the Norwegian.

The overlapping Jayden Bogie went close to making it 2-0 moments later when he fired just wide of the far post after Billy Sharp had set him up.

Blades maintained their domination and continued to threaten a second goal James Husband came close to scoring an own goal wehen he sliced an attempted clearance just over the bar from Bogie’s dangerous low cross before Grimshaw saved from McAtee’s first time shot following a cross by Enda Stevens. 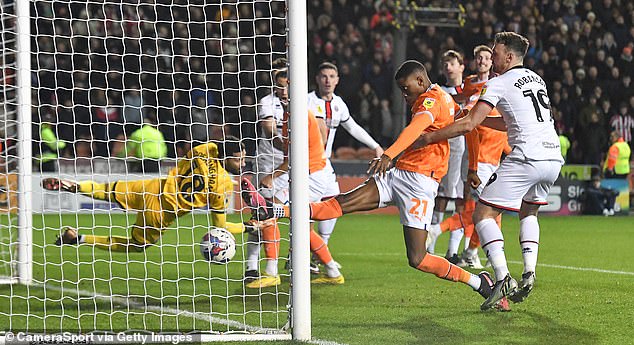 McAtee put Blades two-up from a swift counter-attack soon after half-when he ran 80 yards before sliding his shot past Grimshaw.

Six minutes later the Seasiders pulled one back after 55 minutes when defender Marvin Ekpiteta bundled the ball in after Gary Madine had headed a corner back across the goal mouth.

The Blades came close to a third when Oliver Norwood fizzed a drive inches over the bar but they had keeper Foderingham to thank for a superb last minute save from Carey to preserve the victory. 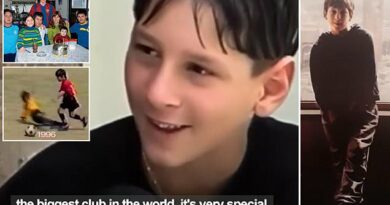 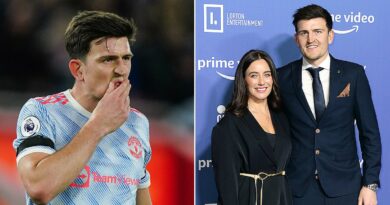