Portugal forward Gelson Martins scored a 33rd-minute winner for the visitors, which played without Antoine Griezmann and most of its regular starters.

Atletico also didn’t have coach Diego Simeone on the bench as he served the first of a three-game suspension following a rant in a Copa match against Sevilla last season. 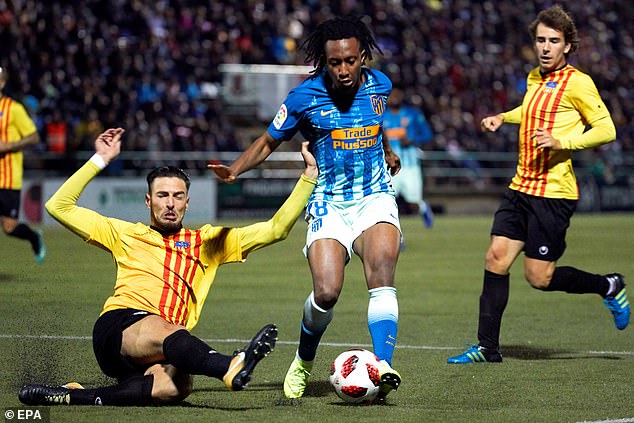 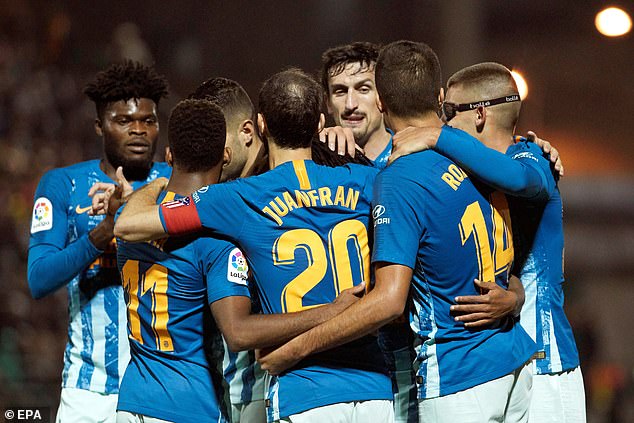 Under heavy rain on a challenging field, Atletico controlled the game despite the absences, but its opponent put on a good fight and nearly got the equalizer in the end.

The club from Barcelona had three good chances in the final minutes, including a close-range header that hit the crossbar.

‘We allowed them to stay in it,’ Atletico goalkeeper Antonio Adan said. ‘The series is still open and we will have to finish it off in the match at home.’

Martins scored from inside the area for his first goal since joining Atletico in the summer. He was making his sixth appearance with the club.

Sant Andreu is the only fourth-division club still left in the Copa del Rey. It also faced Atletico in the Copa five years ago, losing 4-0 at home and 2-1 in Madrid.

‘We had a couple of chances to equalize,’ said midfielder Ton Alcover, one of the players who also faced Atletico five years ago. ‘We played a great match.’

Simeone used most of the players the club signed in the offseason, including Martins, Adan, Santiago Arias, Rodrigo, Thomas Lemar and Nikola Kalinic. 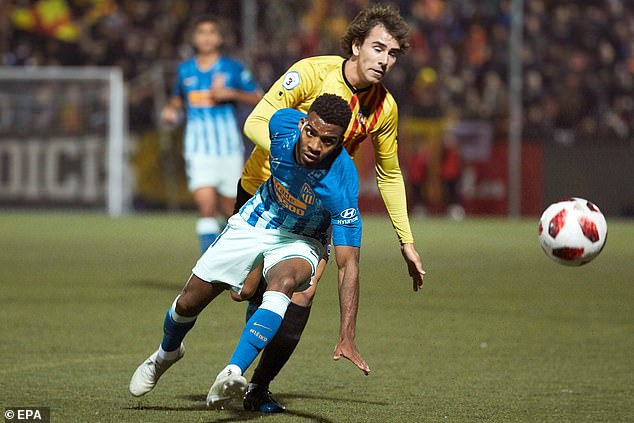 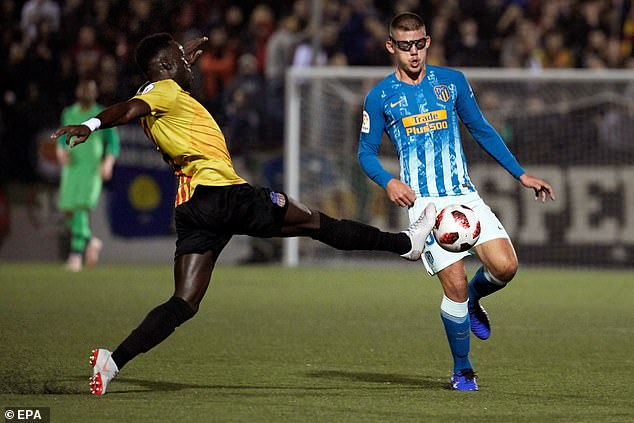 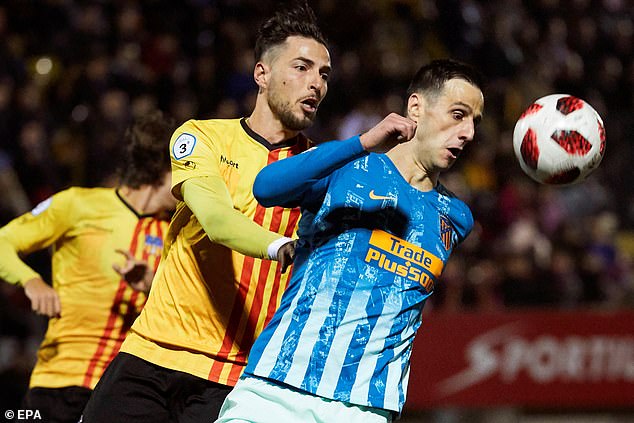 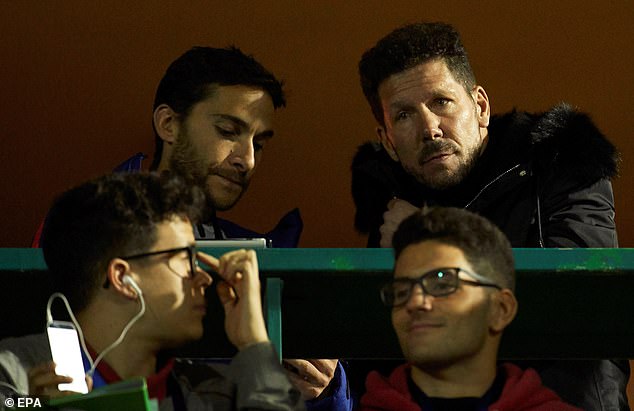 Chelsea won the Europa League but what happens next at the Bridge?