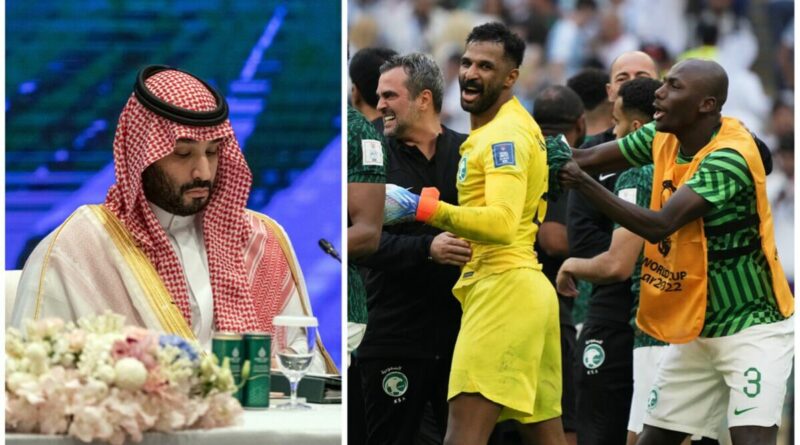 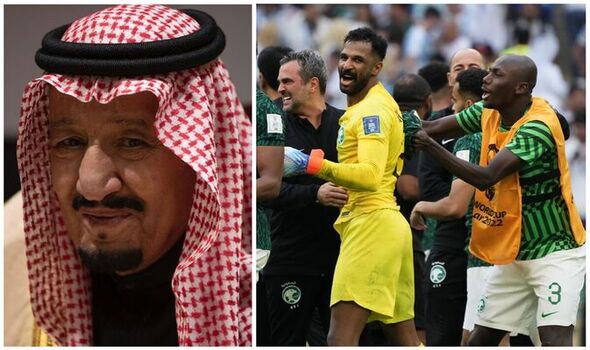 The king of Saudi Arabia has declared a public holiday for Wednesday after the football team secured a mammoth World Cup giant-killing of Argentina. Lionel Messi and co. were condemned to a shock 2-1 defeat by the Saudis on Tuesday.

Messi had scored the opening goal in the game and Argentina had three goals disallowed for offside in the first half. But Lionel Scaloni’s side were on the end of a remarkable comeback by Saudi Arabia.

Saleh Al Shehri and Salem Al Dawsari cancelled out Messi’s penalty in one of the World Cup’s biggest shocks. Al Dawsari’s wonderful curling strike was too powerful for Emi Martinez and will go down as one of the 2022 World Cup’s best goals.

The Saudi king, Mohammed bin Salman, has now declared a national holiday for Wednesday. People working in the public and private sectors, in addition to students, will get the day off to celebrate the football team’s remarkable success.

Saudi Arabia held on for over half an hour against a woeful Argentina team. Messi, Lautaro Martinez and Angel di Maria failed to create chances after falling 2-1 behind.

To make the Saudi victory even more momentous, it ended Argentina’s 36-match winning run. It was one of the longest successful periods in the history of international football. 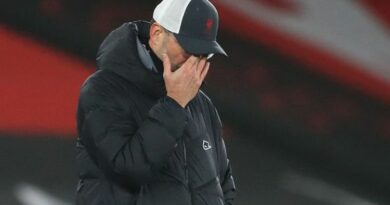 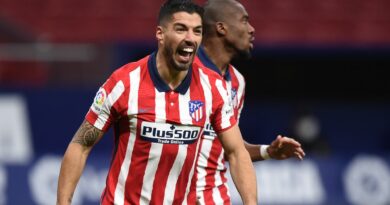