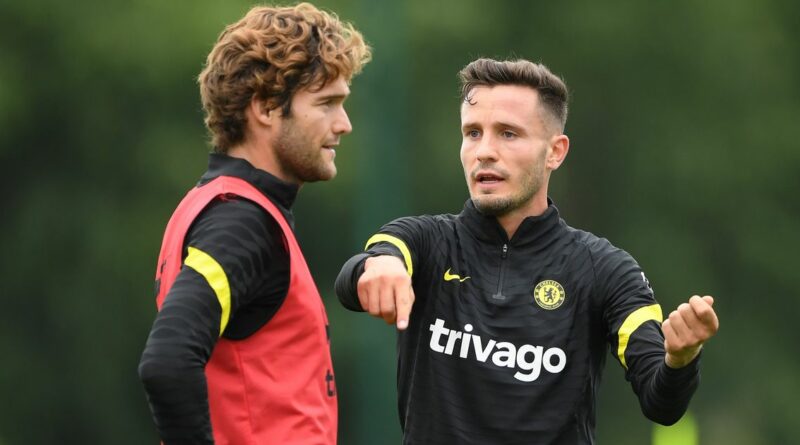 The Blues pulled off the steal of the transfer window bringing in Atletico Madrid ace Saul on loan on deadline day.

And team-mate and countryman Alonso reckons the Spain star is ready to prove he has what it takes to be a big hit at Stamford Bridge.

Alonso said: “I know Saul from the national team, and also we shared a manager from when we were in the Real Madrid academy.

“He’s a great player. His conditions are going to be good for the Premier League. “He is strong physically, he is very good in the air, and those are things you need when you move to this league.”

But Alonso reckons Saul will get plenty of minutes with Thomas Tuchel’s side going for glory in four competitions.

Alonso said: “He is ready to kick off and hopefully we can take advantage of his qualities.

"He will be of great help to the team, because it’s going to be a long year, with a lot of competitions.”

Alonso also claims his pal won’t be held back by the language barrier – so long as he learns his English from him and not Kepa Arrizabalaga!

Asked if he will help teach Saul the lingo, he said: “I will do my best! If he learns from Kepa he is in a bad position!

“Saul is good fun. I know he likes animals a lot, and he will be a good addition for the changing room.”

England teams news: Predicted 4-3-3 line up vs Montenegro after Sterling and Gomez bust-up