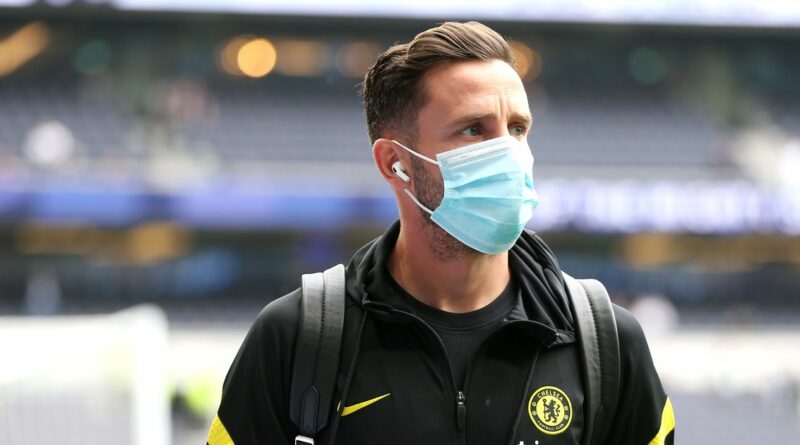 Saul Niguez might be regretting his last-minute move to Chelsea in the transfer window following the weekend.

The Spaniard signed on loan from Atletico Madrid for an initial fee of £3.3m which could be made permanent for £30m.

But the chances of that happening already appear slim with the midfielder dropping further in the pecking order.

Saul was brought in to bring some squad depth to the team in a position that looked threadbare.

Chelsea had three senior midfielders in N'Golo Kante, Mateo Kovacic and Jorginho and were about to embark on a long and heavy campaign, which will include the Club World Cup.

The arrival of Saul would see him join as fourth-choice – not great considering his credentials but something to work with.

But the inspired performances of Ruben Loftus-Cheek and Ross Barkley against Southampton has seen the Atletico loanee drop down to sixth-choice.

Both have been out in the cold and questions were raised over their prospects going into the season.

However, they became key players against Saints with Loftus-Cheek's flick-on seeing Trevoh Chalobah open the scores while Barkley's sensational pass allowed Timo Werner to put the Blues back in front late-on.

Who has impressed for Chelsea this season? Comment below

It has been a tough couple of years for the duo but Thomas Tuchel is happy to give chances to those that deserves them – which spells danger for Saul.

Every time the Spain international has been put on the pitch, he has floundered – which includes a nightmare debut where he was hooked after 45 minutes.

The intensity of the Premier League is well-known across the continent but, at a club like Chelsea, patience is often thin.

In such a talented squad, the few glimpses a player can get to impress – they simply have to – and that is exactly what Loftus-Cheek and Barkley have done whereas Saul has not. 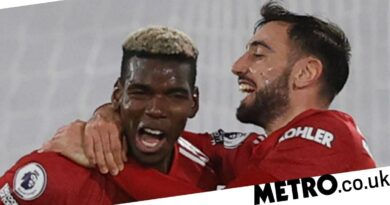