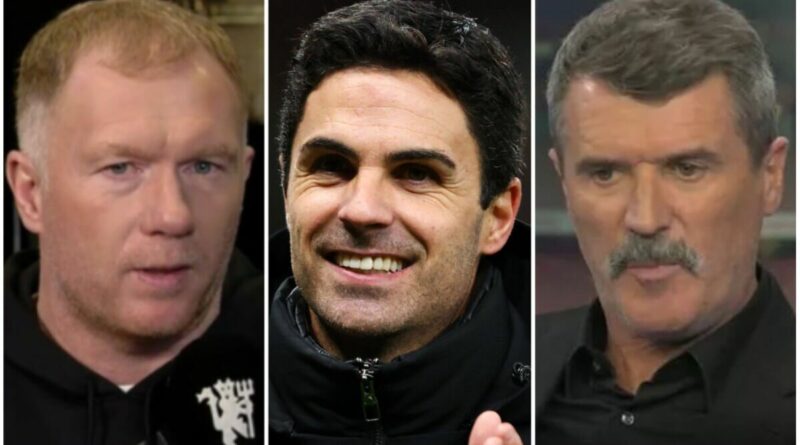 Manchester United icons Paul Scholes and Roy Keane have different views on how Arsenal should act in the final few days of the January transfer window as they gear up to bolster their title-challenging squad further. The Premier League leaders remained five points clear of second-placed Manchester City following Sunday’s 3-2 win over the Red Devils and have brought in two players already this month.

Leandro Trossard made his Gunners debut against United after his initial £20million move from Brighton to add further depth to Mikel Arteta’s frontline, while Spezia defender Jakub Kiwior completed a £20m move on Monday. There have been calls for Arsenal to add further quality in depth as the north London side attempt to keep Manchester City at bay and claim their first league title in 19 years, however, Keane has questioned whether more signings are necessary.

“Be careful for what you wish for as well,” Keane told Sky Sports after Arsenal’s win over United. “We’ve all been discussing what players you need but sometimes you have to just look at the group you’ve got, one or two players coming back from injury but there’s no need to panic buy or pay over the odds like we see other clubs do.

“If you have a good group – obviously Arsenal have always produced good young players – just be careful if you’re looking outside, go happy with the group, look what they have achieved so far. Be careful that you [may] bring a player in that just upsets everything.”

Scholes, on the other hand, was enthusiastic about Trossard moving to the Emirates and claimed that up to three more transfers should be made before the window closes to give Arsenal the best chance of winning the title.

“When you are going for league titles, you need squads, you need players who can replace players, not almost like-for-like,” said Scholes to Premier League Productions. “They might not always be as good, but they might even be better.

“Trossard coming on for [Gabriel] Martinelli, I didn’t think it weakened Arsenal, it really didn’t. I think Trossard is a great signing. Two or three more would really boost this team to go on and win the league.”

Arsenal do appear to be aligning themselves with Scholes’ school of thought, as they look to wrap up a couple more transfers this month. They have agreed a deal to sign Real Valladolid right-back Ivan Fresneda and are awaiting the 18-year-old’s decision, as Borussia Dortmund have also arranged a similar potential transfer.

The Gunners also would like to bring in another midfielder to compete with Thomas Partey, Granit Xhaka and Martin Odegaard and they may look to take advantage of Everton’s precarious financial situation by signing Amadou Onana this month. 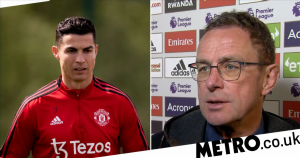 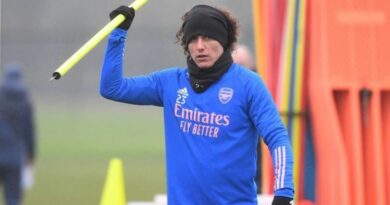 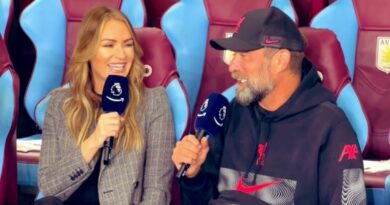