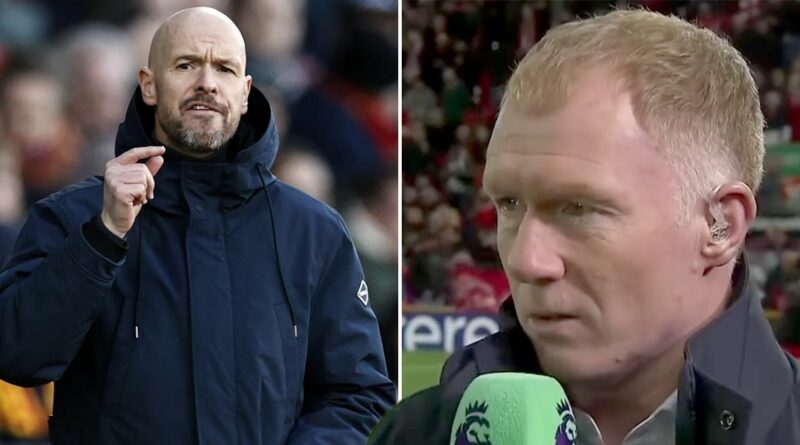 Paul Scholes has noticed a small change to Manchester United's style that Erik ten Hag has brought in that has completely overturned their misfortunes.

It has not been an easy few years for United, where they have suffered in the Premier League while falling miles behind their biggest rivals Liverpool and Manchester City.

But under Ten Hag, who arrived from Ajax in the summer, there is real hope that they can become a force in Europe once again. The jury remains out on the Dutchman, though there have been some encouraging results including wins over Arsenal and Liverpool.

Millions were spent in the transfer window but one subtle change has been picked up, being able to turn in midfield. It might seem simple but central midfield has been an issue for the Red Devils for years but with new signing Christian Eriksen, there has been more fluidity in that department.

And Scholes, a former central midfielder for United, pinpointed that when speaking to Gary Neville on an episode of Sky Bet's The Overlap Xtra.

He said: "This was the problem I saw when [United] were beaten by somebody and I've been a bit harsh on Scott [McTominay] and Fred but they had their back to goal all the time.

"It's small things like that which annoy me because if you play for Man Utd, you should be capable of doing that. You would expect that."

Ten Hag has been playing Eriksen alongside Bruno Fernandes in central midfield with McTominay behind, who has started the season well despite the arrival of Casemiro for £60million. It has seen more attacking play between the two more offensively-minded players.

United have not played in the Premier League since their 3-1 win over Arsenal on 4 September and will face their biggest test under Ten Hag in the form of City, who are flying high at the moment under Pep Guardiola, on 6 October. 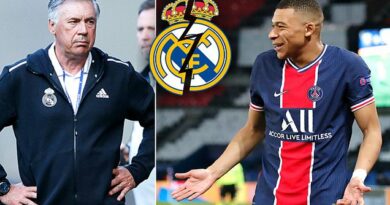