Paul Scholes admitted Anthony Martial ‘almost conned’ him into believing that he was a natural centre-forward but still thinks that is Manchester United’s problem position.

United legend Scholes thinks the likes of Martial, Marcus Rashford and Mason Greenwood are ‘exceptionally talented’ but still thinks the club lack a genuine striker to play through the middle.

He has called for Ole Gunnar Solskjaer to sign Borussia Dortmund frontman Erling Haaland or Tottenham Hotspur’s Harry Kane rather than pursue Jadon Sancho in order to solve the club’s biggest ‘problem’.

He confessed to almost believing Martial had solved the glaring issue after his electric form at the back-end of last season, however, he believes that hot streak from the France international was ‘misleading’.

‘These forwards are exceptionally talented lads. We all know that,’ Scholes told Stadium Astro.

‘The problem with United’s forwards is that none of them is an actual centre-forward.

‘Martial almost conned us into thinking he was one at the end of last season because he scored so many goals and was quite good.

‘He’s started this season quite poorly again, which makes you think he isn’t. It’s misleading.

Asked who United should be prioritising, he replied: ‘Kane or Haaland.’

While Scholes wanted United to sign a striker, he wasn’t impressed by the arrival of Edinson Cavani. 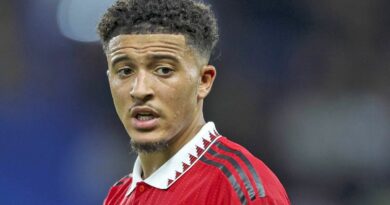 Man Utd have already made Jadon Sancho decision ahead of Arsenal 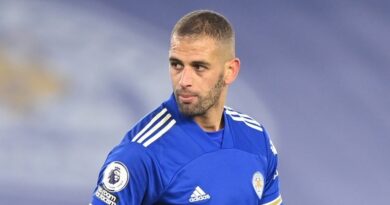