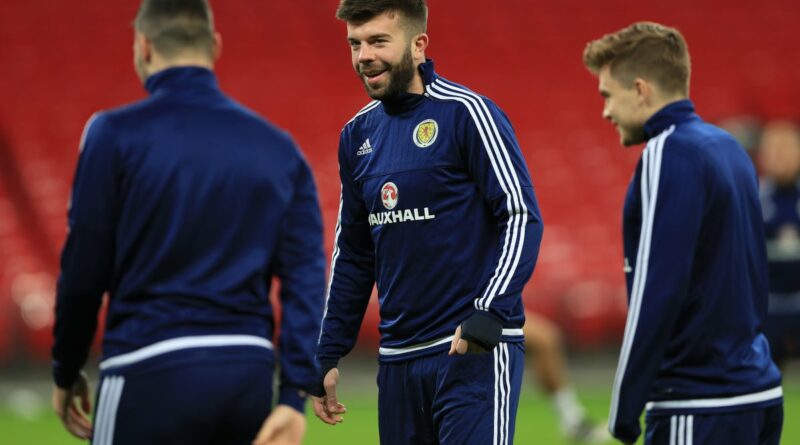 After three years out of the international set-up, the Norwich centre-back has established himself as one of the first names on the team sheet since making a goal-scoring return to the side against Austria at Hampden in March.

Clarke believes Hanley, 29, will be a big player as Scotland aim to boost their hopes of making it to Qatar next year by coming away from Vienna with a positive result.

He said: “I think Grant has always been a good centre-back. Obviously when you are a young defender you can be a little bit more rash. He has grown into his game, he is a more mature player.

“I have always liked Grant as a player, even as a youngster you could see the qualities that he had. You knew he would develop and become better and better as he got more experience.

“In recent games for Scotland I think he has probably been our most consistent player. Not many people have mentioned it, but losing Grant in the game against Croatia (at Euro 2020) was a big factor in the game.

“We lost that big rock at the back, that steadying influence. He is a great lad, a great trainer, he doesn’t cause one bit of trouble. He comes in and everybody respects him in the group just because of the way he conducts himself. He has been a big plus for us.”

Clarke expects a tough test in Vienna and won’t be reading anything into Austria’s weekend collapse in Israel.

The Austrians have come under heavy criticism after suffering a surprise 5-2 defeat in Haifa on Saturday.

I think Grant has always been a good centre-back. Obviously when you are a young defender you can be a little bit more rash. He has grown into his game, he is a more mature player

However, Clarke refuses to buy into the notion that an Austria team that took Euro 2020 winners Italy to extra-time before bowing out of the tournament a little over two months ago have suddenly become a nation in crisis.

He said: “They are a very good team. They showed that in the Euros. They came out of their group and took the Italians, the team that won it, all the way, which is a difficult thing to do. So they are a good team with good players. 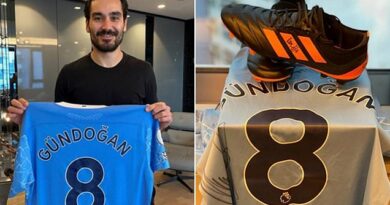