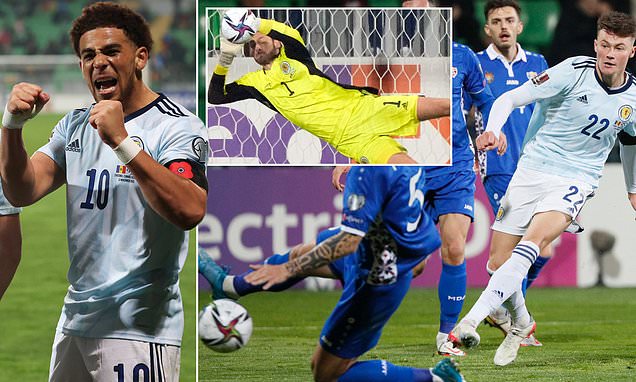 In what has been dubbed Europe’s most boring capital city, Scotland produced a night of excitement to keep them on track for a first World Cup in 24 years. Now for the thrill of the play-offs.

Steve Clarke would have settled for a little less exhilaration as Craig Gordon saved a penalty to protect their two-goal advantage eight minutes from time.

But the Tartan Army cheered that wondrous stop as enthusiastically as they had the goals of Nathan Patterson and Che Adams. The streets of Chisinau may offer little by way of entertainment, but the travelling fans certainly enjoyed their night here inside the Stadion Zimbru. 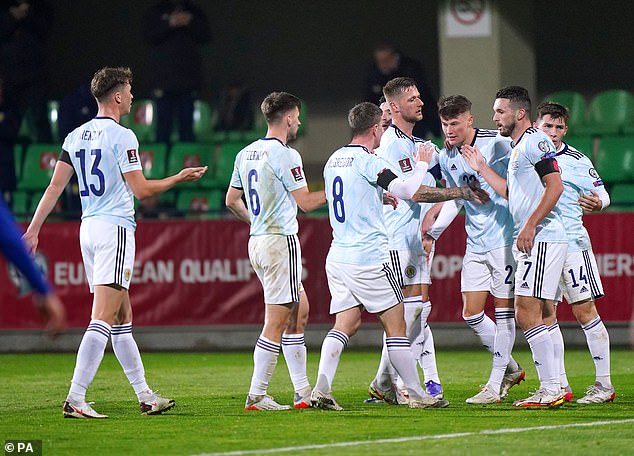 Their biggest roar was reserved for full-time and confirmation of second place in Group F with one match to spare. Not that Monday’s visit of Denmark is a dead-rubber, given that a victory will enhance their chances of a home tie during March’s play-off semi-final.

Scotland have won five straight qualifiers to get here and, should they extend that run to seven, they will be going to Qatar next winter. Clarke deserves huge credit for bringing them this far, but his message is now clear – finish the job.

His team got the job done here, even if it wasn’t as straightforward as the scoreline perhaps suggests.

There is so little enthusiasm for the Moldovan national team that one stand was populated only by substitutes. In another were children, creating the distinct sound of an early Nineties schoolboy international at the old Wembley. 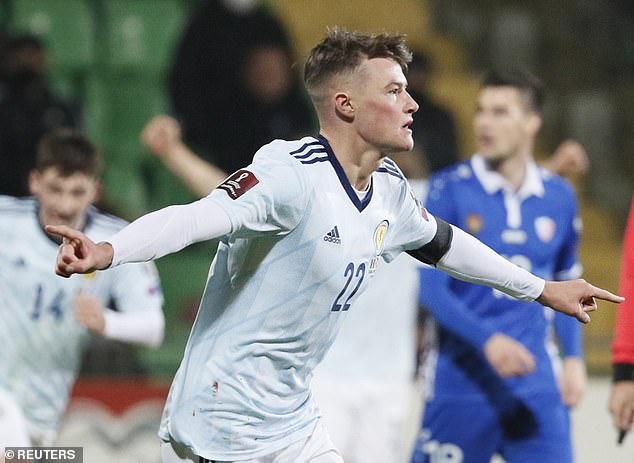 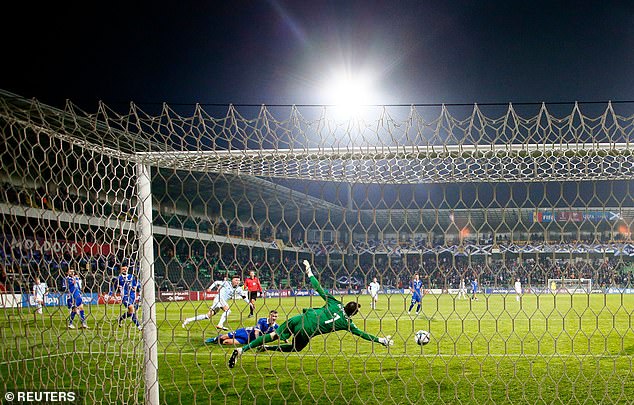 In fact, there were more locals peering in from the balconies of the garish Soviet tower block that hangs over this stadium. For even at £5 a ticket, they won’t pay to watch this lot.

The point is this – it was more cosy cushion than Iron Curtain. But Scotland, as can be their way, did not make life as easy as it should have been.

Moldova last won a World Cup fixture eight years ago. They have lost their last seven qualifiers. They aren’t very good. Yet twice inside 20 minutes they threatened to take the lead. At least it was entertaining.

Artur Ionita dragged a shot wide when clear inside the area and the same player was denied by Gordon when heading on goal from six yards. The goalkeeper shovelled the ball over and then fell over, such was the force of the effort. 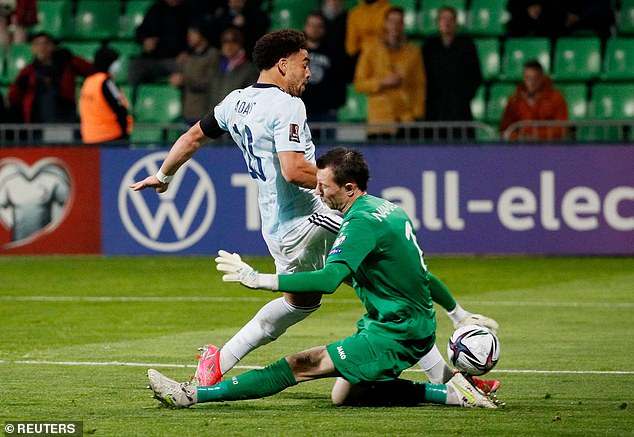 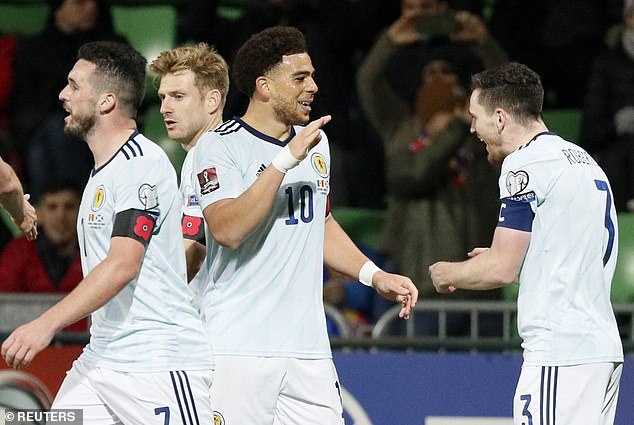 Scotland were not without openings of their own – both Billy Gilmour and Andy Robertson saw a pair of low fizzers saved – but they were missing that moment of inspiration. Enter Patterson.

Of all those Rangers players who Steven Gerrard might try to take with him to Aston Villa, the 20-year-old is perhaps top of the list.

He had been guilty of a couple of heavy touches as brutal as the nearby architecture during a nervy first half hour. So when Callum McGregor and John McGinn combined to set him free on 38 minutes, you wondered where his confidence was at.

But Patterson was not found wanting for composure as he swept home his first international goal on his seventh appearance. In doing so he also became the first Rangers player to score for Scotland in more than a decade. 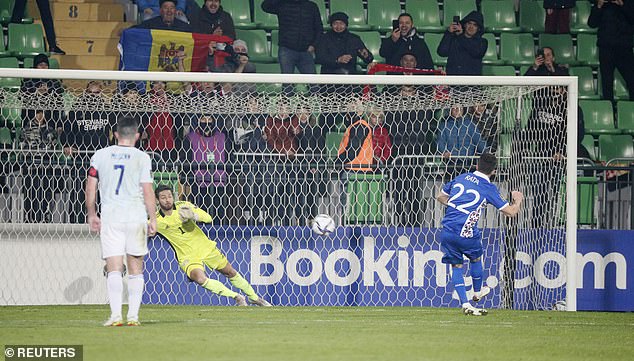 A word, too, for the cute touch of McGinn in laying on the chance. He is under Gerrard’s care at Villa now, and maybe the new boss noted the link-up.

Come the 65th minute it was obvious to all that the pair were Scotland’s best bet for cunning down the right and, when McGinn’s back-heel sprung Patterson away, he crossed for Adams to turn in the goal that should have settled both the match and Scottish nerves.

Patterson, though, was then penalised for a handball inside the area and Vadim Rata had the chance to halve the deficit from 12 yards.

His strike was powerful but not as strong as Gordon’s wrists and, when the ball spun back towards the open target from the keeper’s flying save, Kieran Tierney slid in to deny Rata on the follow-up before crashing into the post.

Boring? Not a chance. 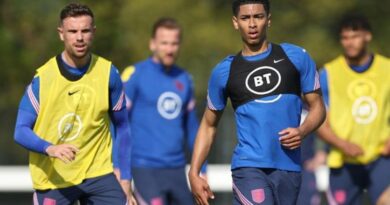 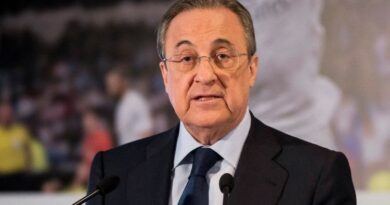