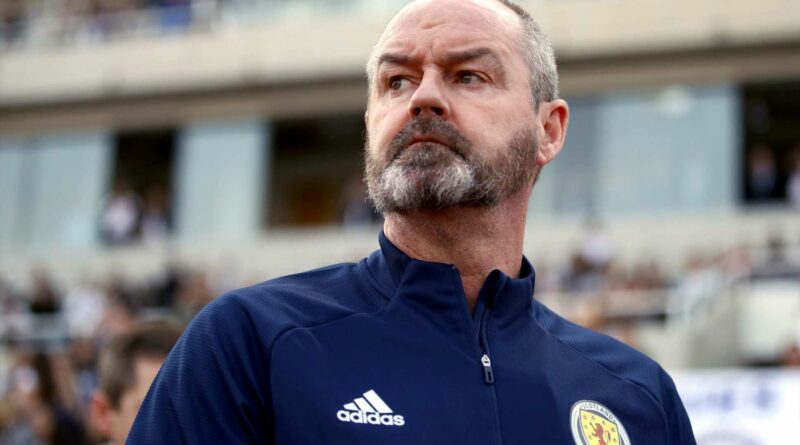 Scotland play their first fixture of 2022 when they host Poland in a Hampden friendly on Thursday.

Here, we take a look at some of the key talking points as Steve Clarke’s team bid to start the year on a positive note. 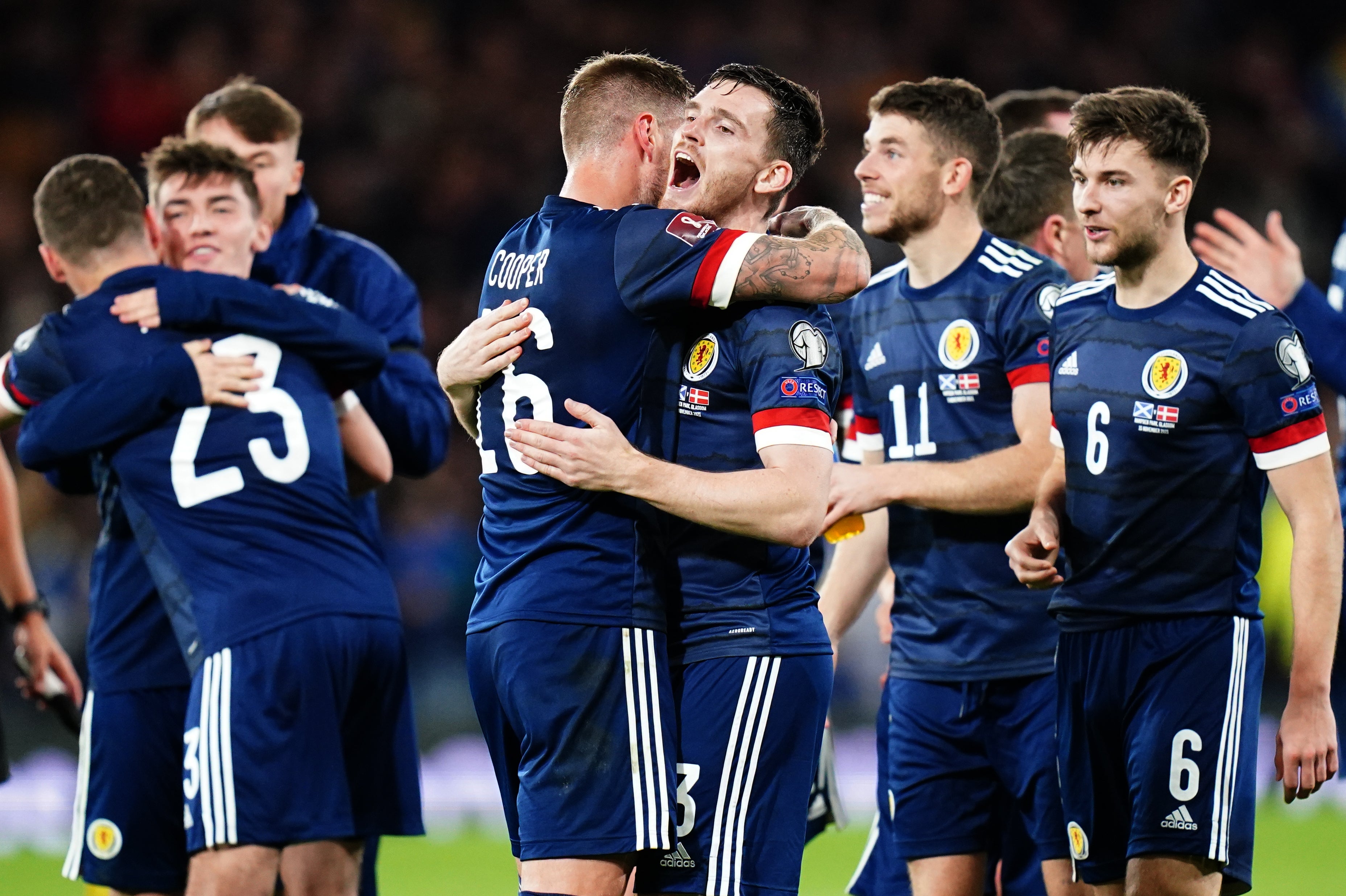 The nature of international football, with lengthy gaps between fixtures, means it is often more difficult to generate consistency and rhythm than at club level. In a period when they had fixtures in three consecutive months between September and November at the end of last year, Steve Clarke’s team won six games in a row as they motored into the World Cup play-off spot. With more than four months having elapsed since their last game – a rousing 2-0 win at home to Denmark – the manager will be hoping his team can somehow pick up where they left off. 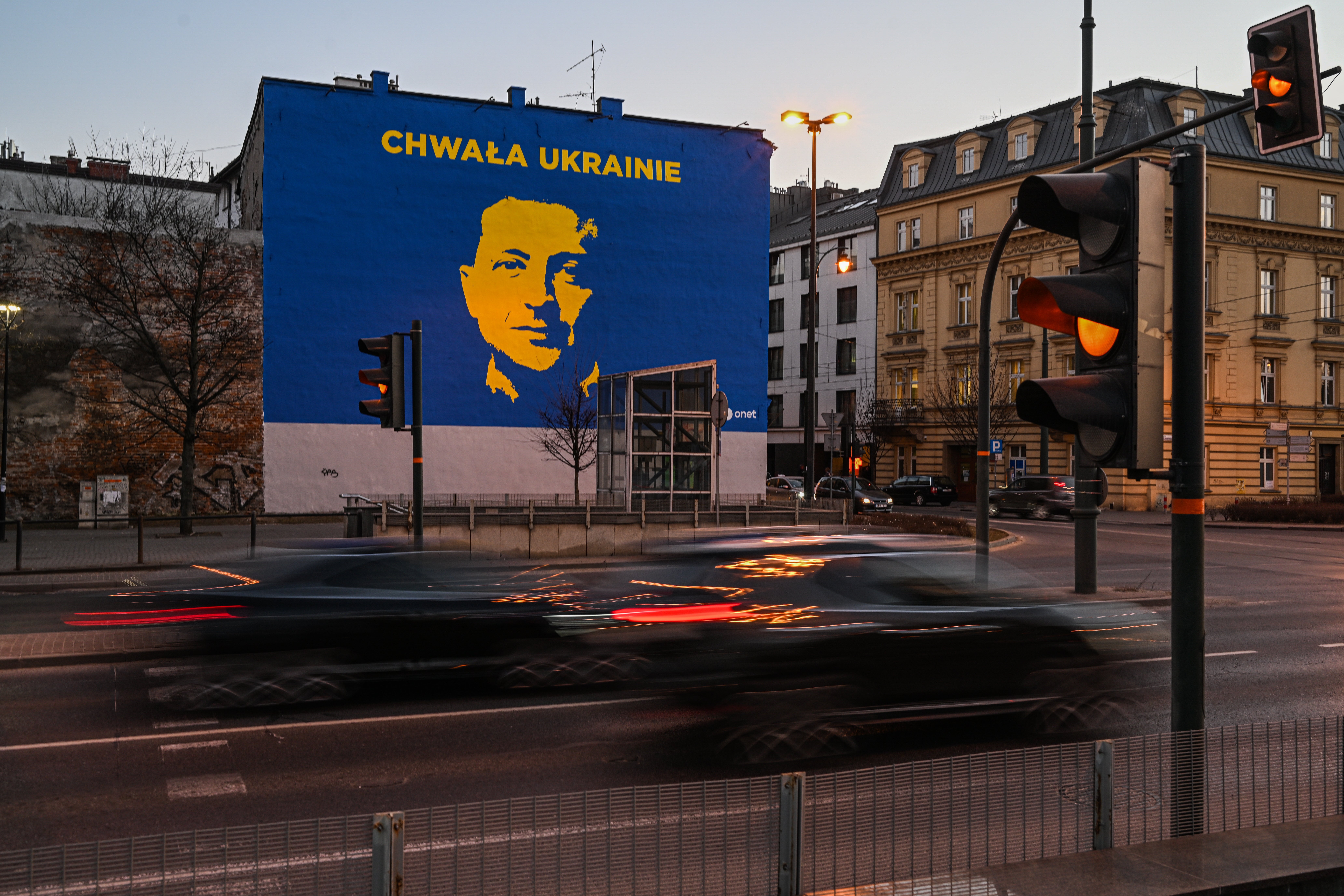 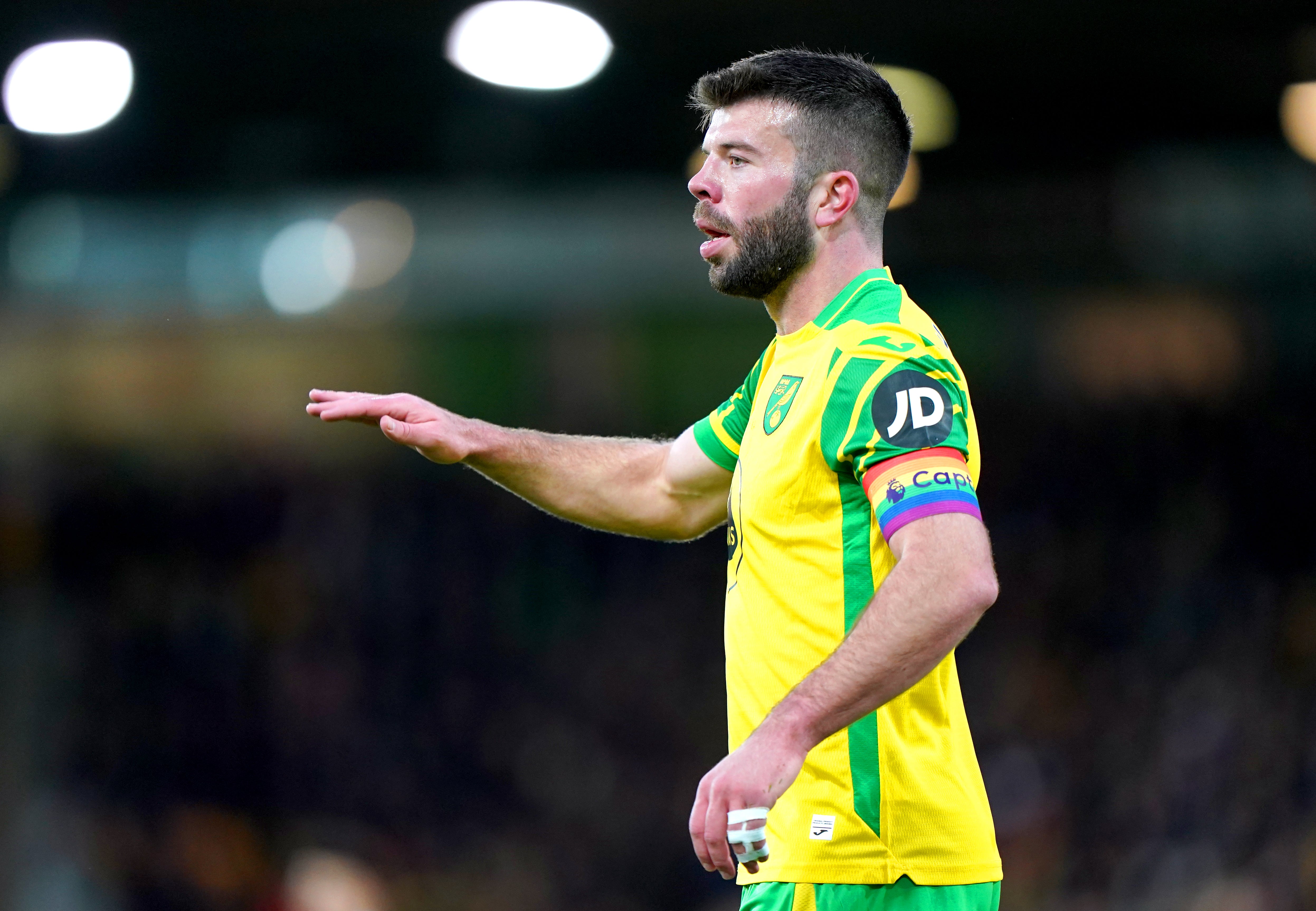 The absence of Scotland captain Andy Robertson for Thursday’s game as he recovers from Covid has served to highlight just how many natural leaders Clarke has in his squad. Asked who would skipper the team against Poland, the manager said on Wednesday afternoon he had not yet made that call as he had too many contenders to choose from. While it is likely Clarke has already made his decision privately, a genuine case could be made for at least half a dozen other players in the group to wear the armband. Premier League trio Scott McTominay, Kieran Tierney and John McGinn are all bedrocks of the squad with natural leadership skills, while Craig Gordon, Callum McGregor and Grant Hanley are all long-serving internationals who captain their respective clubs. 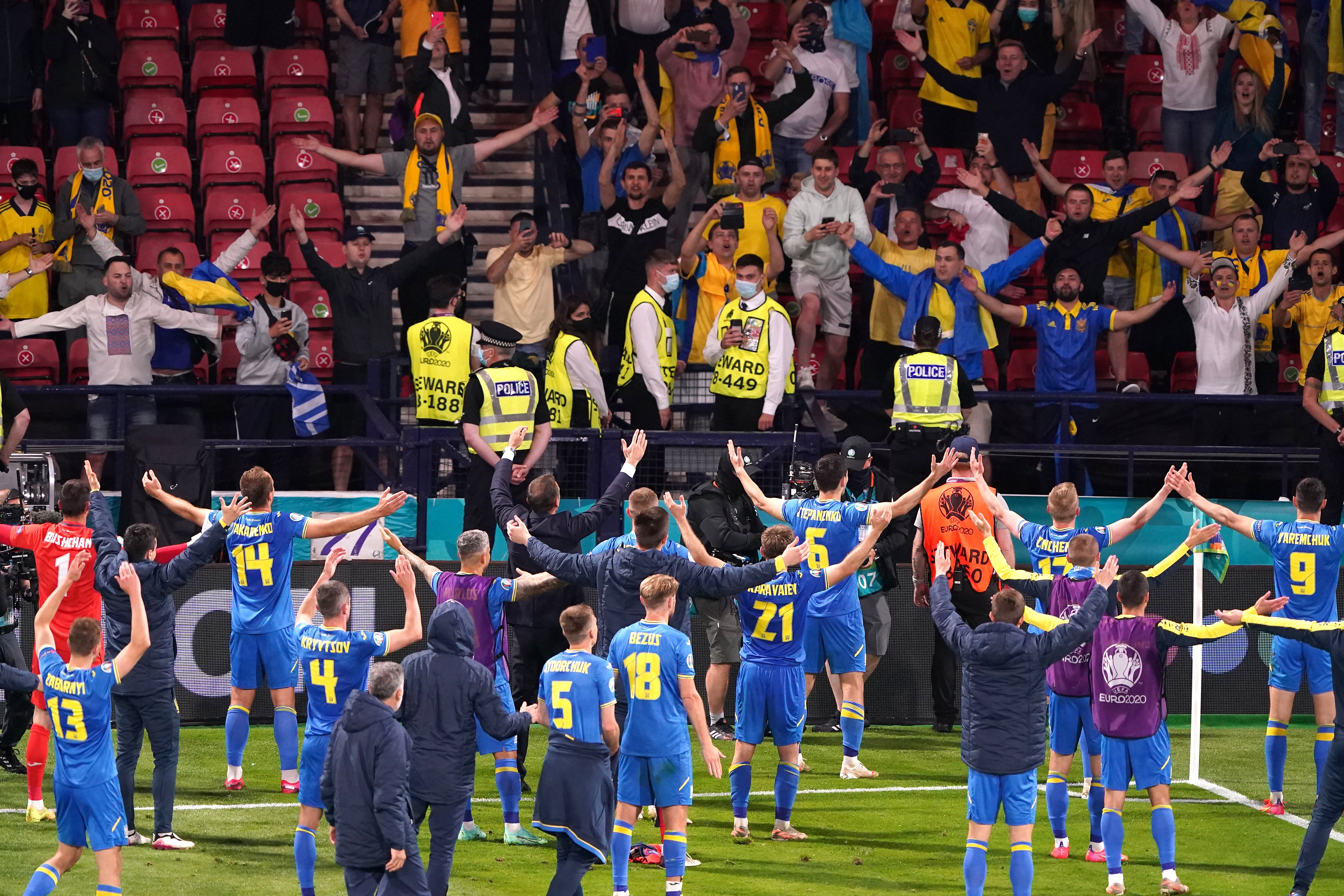 The poignant aspect of this fixture will not be lost on anyone involved. Scotland should have been playing a high-stakes World Cup play-off semi-final against Ukraine at Hampden on Thursday, with Poland due to play their play-off semi in Russia the following night. The Russian invasion of Ukraine led to both of those matches being called off, with Russia kicked out of the World Cup and Ukraine’s trip to Glasgow postponed until June. Thursday’s friendly between Scotland and Poland was hastily arranged as a result, and £10 from each ticket sold will be donated to UNICEF UK’s emergency appeal for Ukraine. 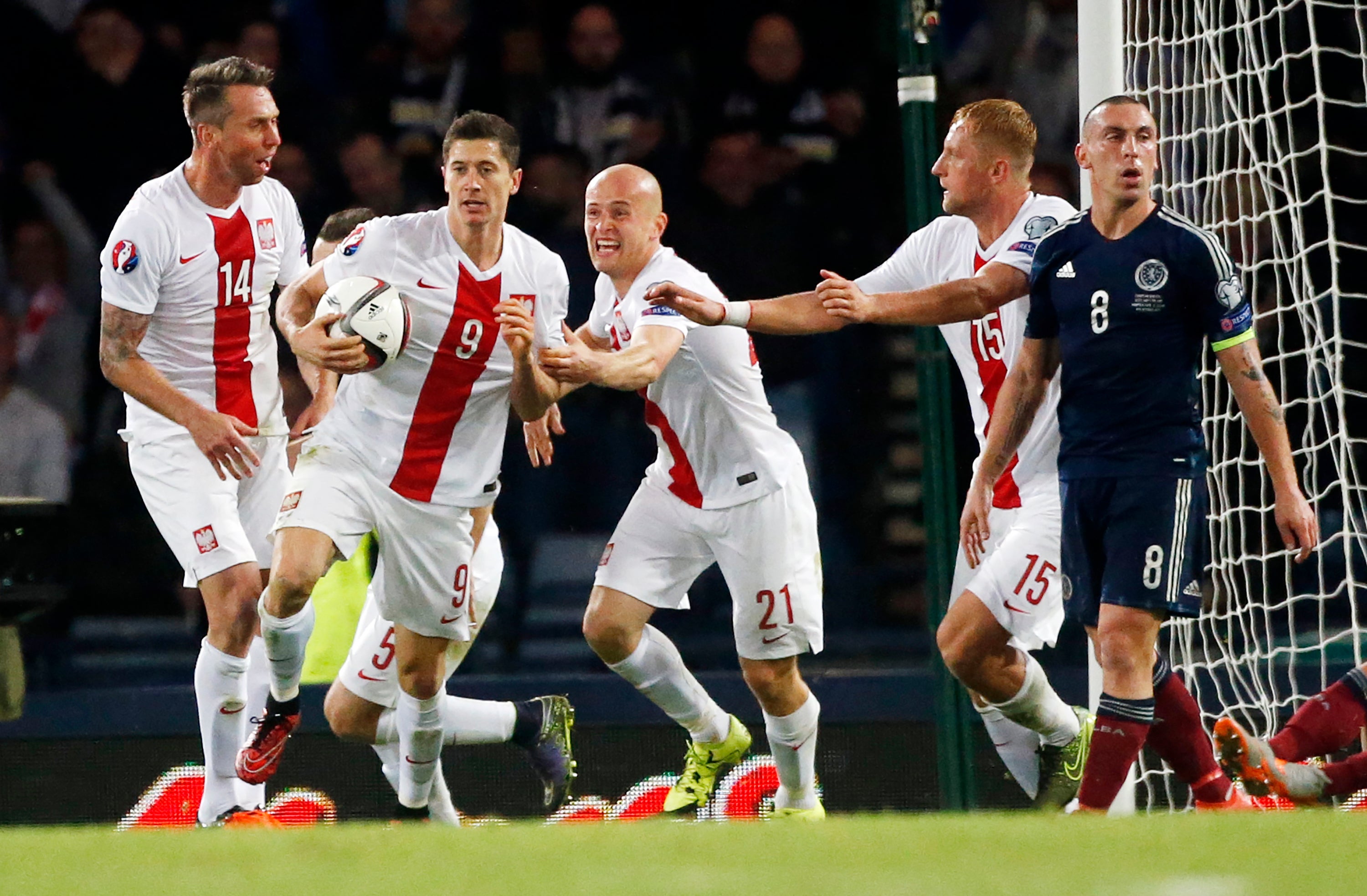 Scotland’s defenders will be tested to the extreme against arguably the most dangerous striker in world football. Robert Lewandowski may be 33 but he is currently in the form of his life, operating on an extraordinary level. The prolific Pole’s double for Bayern Munich against Union Berlin last weekend took his tally for the season to 45 goals at club level, while it also means he has now scored at least 50 goals for club and country in each of his last three seasons. Lewandowski scored a double on his only previous visit to Hampden – a 2-2 draw in a Euro 2016 qualifier in October 2015 – and will fancy his chances of rippling the net against the Scots once more. 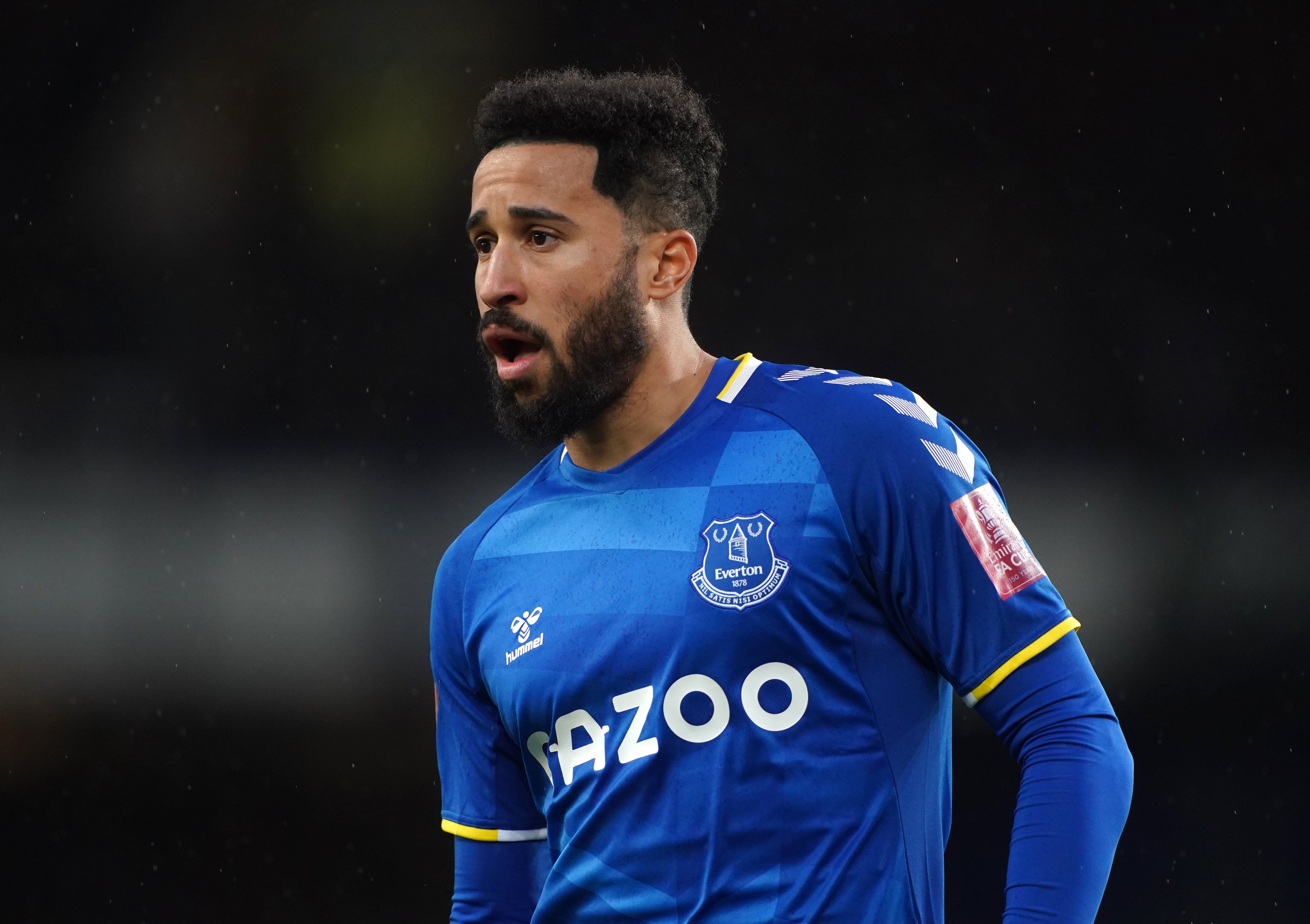 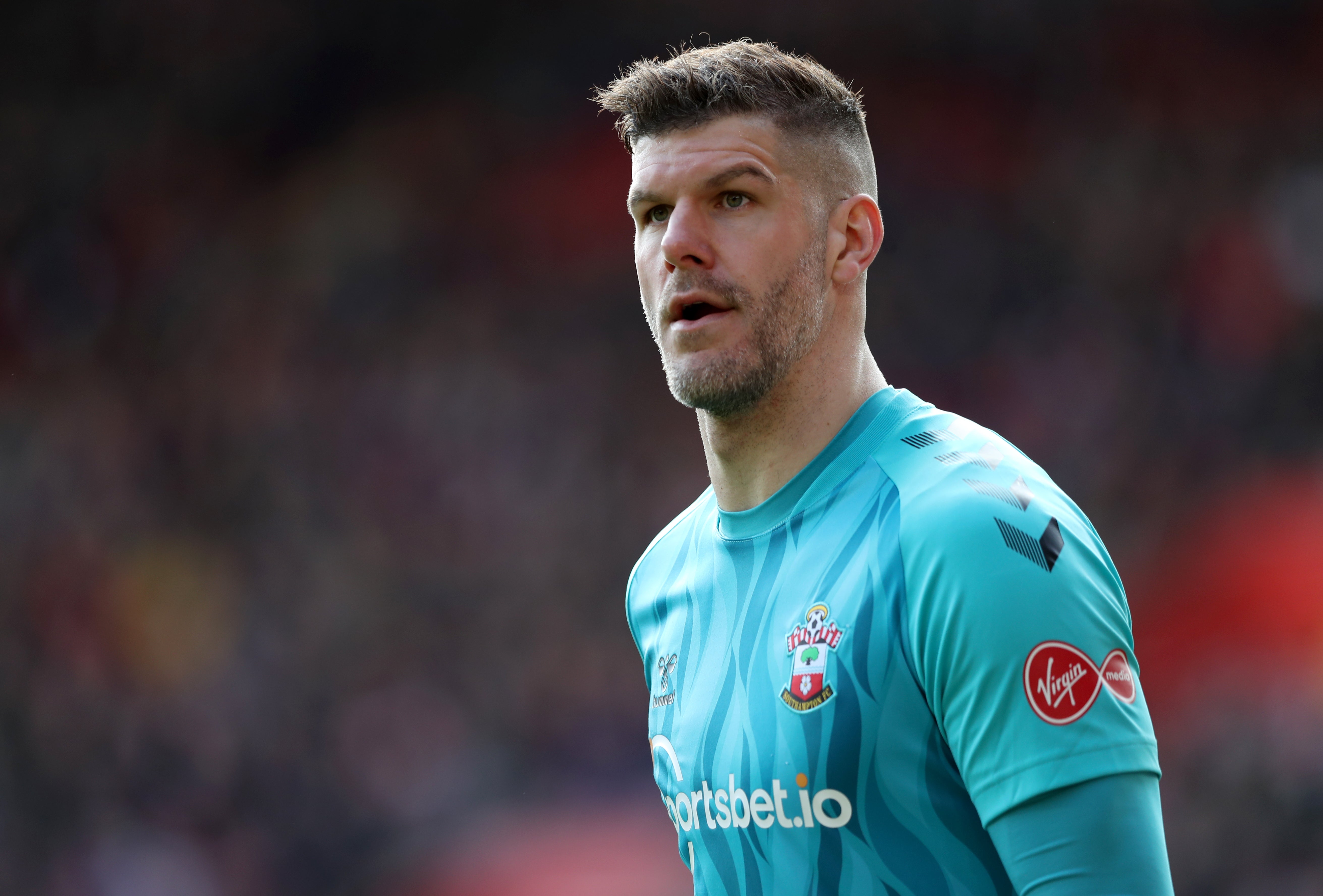 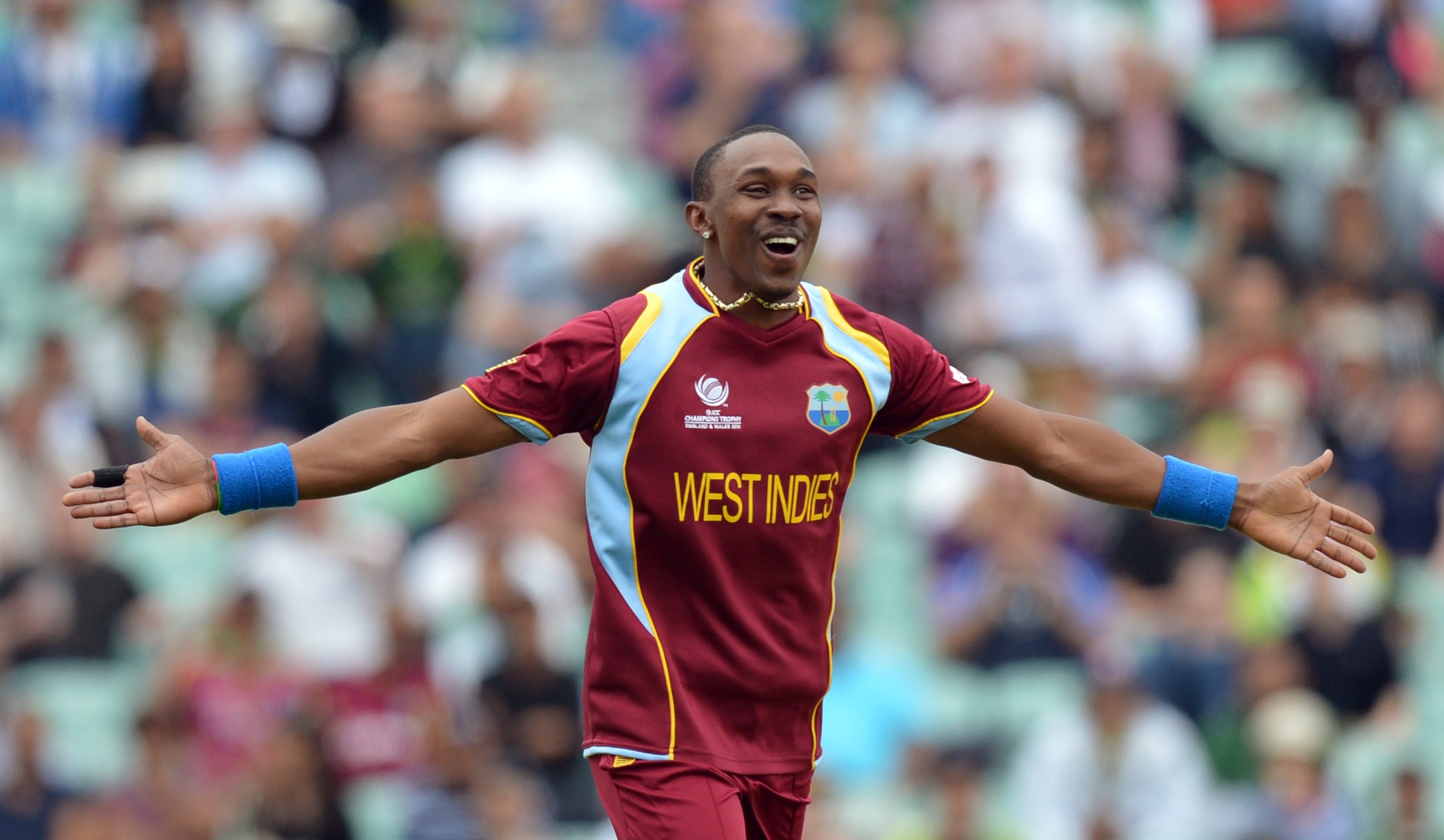 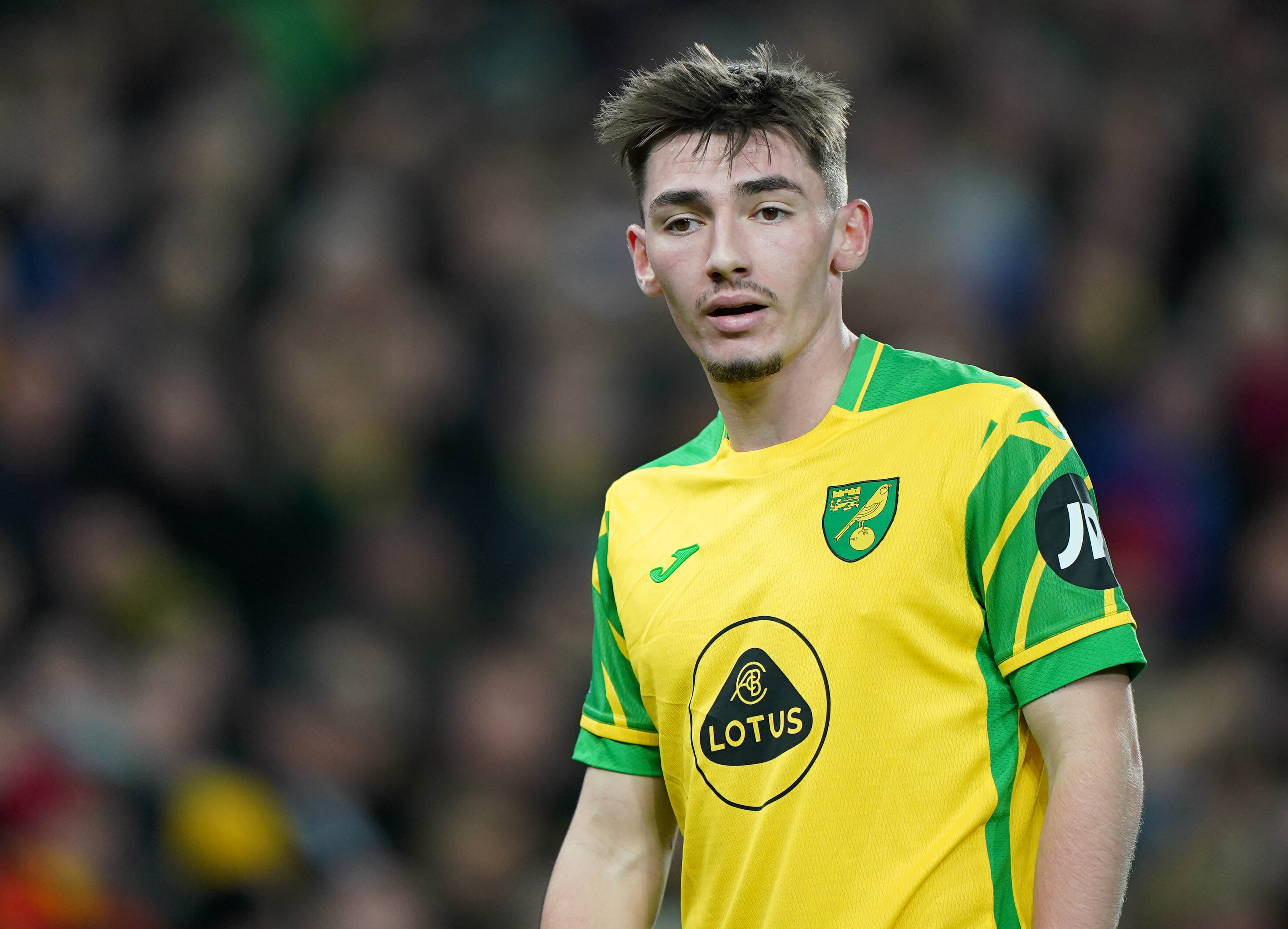 It will be interesting to see how Billy Gilmour fares in the Scotland midfield having endured a chastening season on loan at Norwich. Despite a relative lack of first-team action, the 20-year-old Chelsea player has made a stunning start to his international career since his debut last summer. The hope for everyone concerned was that regular game time at club level this season would see the midfielder kick on to new heights. However, his loan move to Norwich has not gone to plan. Starting 18 games in total for a team struggling at the foot of the Premier League, Gilmour has been the subject of criticism from sections of the Canaries support for his underwhelming performances and has slipped to the periphery of the team over the past month. Scotland fans will be hoping his tough times at Carrow Road have not diminished his ability to influence matches on the international stage.

Duncan Watmore on Sunderland, his injury ordeal, and Common Goal 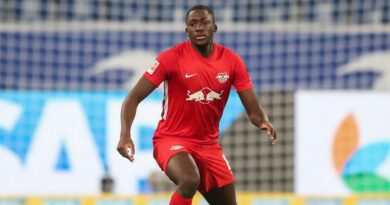