The 33-year-old Bayern Munich attacker took his tally for club and country this season to 50 goals when he scored a double in last Saturday’s 4-0 win over Union Berlin.

It is the third season in succession he has hit the half-century mark, and McTominay knows the Scottish defence will have to remain fully concentrated as Lewandowski looks to maintain his scoring touch ahead of next week’s World Cup play-off final against either Sweden or Czech Republic.

“He’s absolutely different class the way he’s looked after his body over the years,” said the Scotland and United midfielder.

“He’s obviously a phenomenal football player and he’s somebody who’s not shy to get himself in the box and score goals. 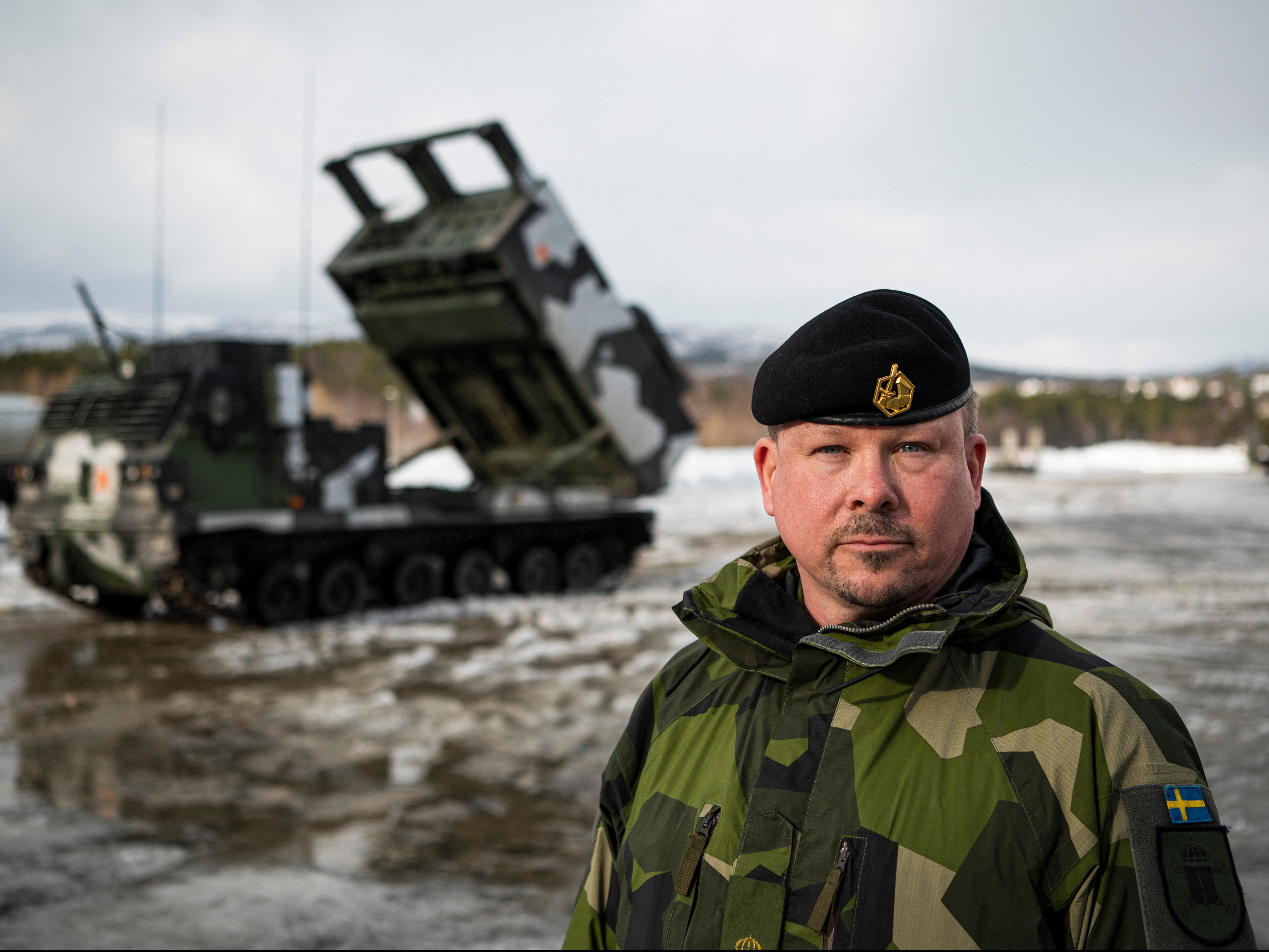 “If he plays, we have to be aware of him. Full credit to him, he’s had an amazing career and he’s still going. The longevity in which he has scored goals has been absolutely fantastic.

“Similar to Cristiano, every footballer in the world can look at the way he’s looked after himself. You get out of it what you put in. Hard work always pays off for these top players.”

McTominay is buoyed by the number of big-game players in the Scotland squad at present. Captain Andy Robertson is set to miss the Poland game as he recovers from Covid-19, but the United midfielder believes there are plenty of players who can step forward and lead the team in the absence of the Liverpool left-back.

“We’ve got a lot of players in the squad now who are capable of being captain,” said McTominay.

“We’ve got a lot of guys who are way past 20 caps and are always here for every camp. I think the leaders we’ve got in the group are pretty strong guys and they don’t take any messing about. We’ve got a good group.

“Everybody’s playing massive games every week and millions of fans all over the world are watching every game in the Premier League so the boys know the level of responsibility we’ve got from our own club’s fans and then we come away with Scotland and make sure we deliver again.

“The more pressure you have on games, you find out the ones who want to be the top players. I feel like we’ve got many top players in the squad at the minute and it’s only going to get better.”

The 50 transfer sagas that will define the summer window for Liverpool, Man Utd, Arsenal and more 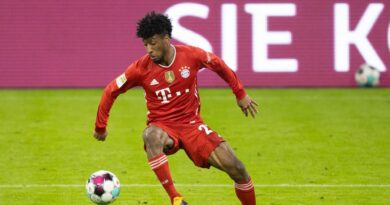 Deniz Aytekin 'failed in performance' in Barca's 2017 win versus PSG