Sean Dyche takes a little satisfaction from seeing even the bigger clubs hit a bad patch of form as Burnley prepare to welcome an Everton side who have lost four of their last five matches.

Having bankrolled manager Carlo Ancelotti over the summer as midfield trio Allan, Abdoulaye Doucoure and James Rodriguez were signed, Everton sat atop the Premier League table after the first five games of the season.

But a 2-2 draw against Merseyside rivals Liverpool has been followed by the Toffees claiming just three points from an available 15 and they have slid to eighth spot ahead of their visit to Turf Moor on Saturday.

Burnley have endured their own struggles this campaign, with just one win in their opening nine fixtures, but Dyche admitted there was an element of pleasure from seeing clubs with deeper pockets entering into a slump.

“They had a great run of results, most of them they deserved, and played very well and then they suddenly had a tough run of results, the Premier League is a strange animal, it just sneaks up on you.

“That’s the reality of the Premier League and in a strange way it’s pleasing that even the bigger clubs with big resources and top managers find it tough at times and have bad spells, that can happen to anyone.

“We have got to focus on ourselves and get ourselves out of our tough spell, we hope to correct it and hope our tough spell is done for the season, it’s not always that easy but that’s what we’re looking to do.” 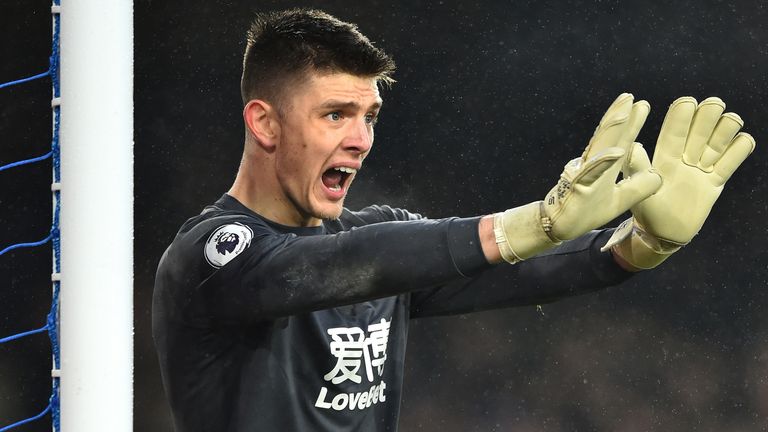 Goalkeeper Nick Pope is in contention to return this weekend after missing last Saturday’s 5-0 thrashing at Manchester City because of concussion.

Midfield trio Josh Brownhill, Robbie Brady and Dale Stephens could also be available for Dyche, who is preparing for his 200th Premier League match amid mounting speculation concerning a potential takeover at Burnley.

An article in The Times claims an American sports investment company is close to completing a £200m deal to become the club’s new owners.

“There’s more noise out there about possible takeovers, I don’t know where that’s at,” said Dyche.

“It’s slightly peculiar as I’m manager and have been here for eight years, but I don’t. We’ll have to watch this space.” 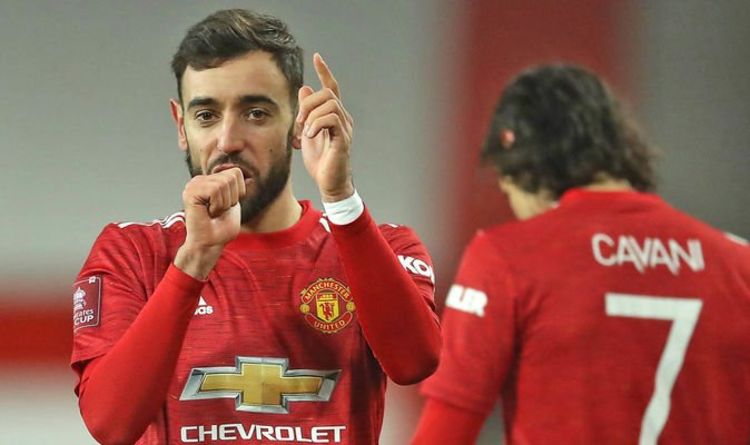