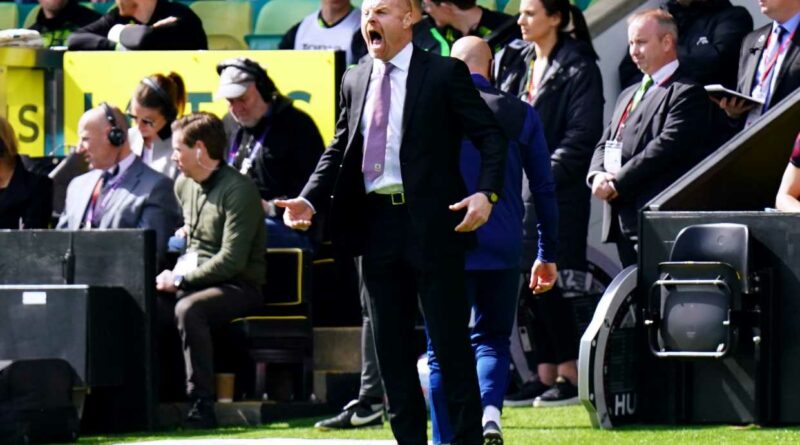 Sean Dyche struck a defiant chord after he watched Burnley’s hopes of survival suffer a blow with a 2-0 loss at relegation rivals Norwich.

A vital midweek win over Everton had moved the Clarets within a point of safety but the gap to the fourth-from-bottom Toffees is back to four after the weekend’s Premier League action.

It leaves Burnley with eight games to secure survival and extend their top flight stay into a seventh campaign.

And Dyche said: “We are still fighting. The league table hasn’t changed dramatically so now it is about taking the next eight games on.

“That will be the focus. Nothing’s done, nothing is agreed or finished. 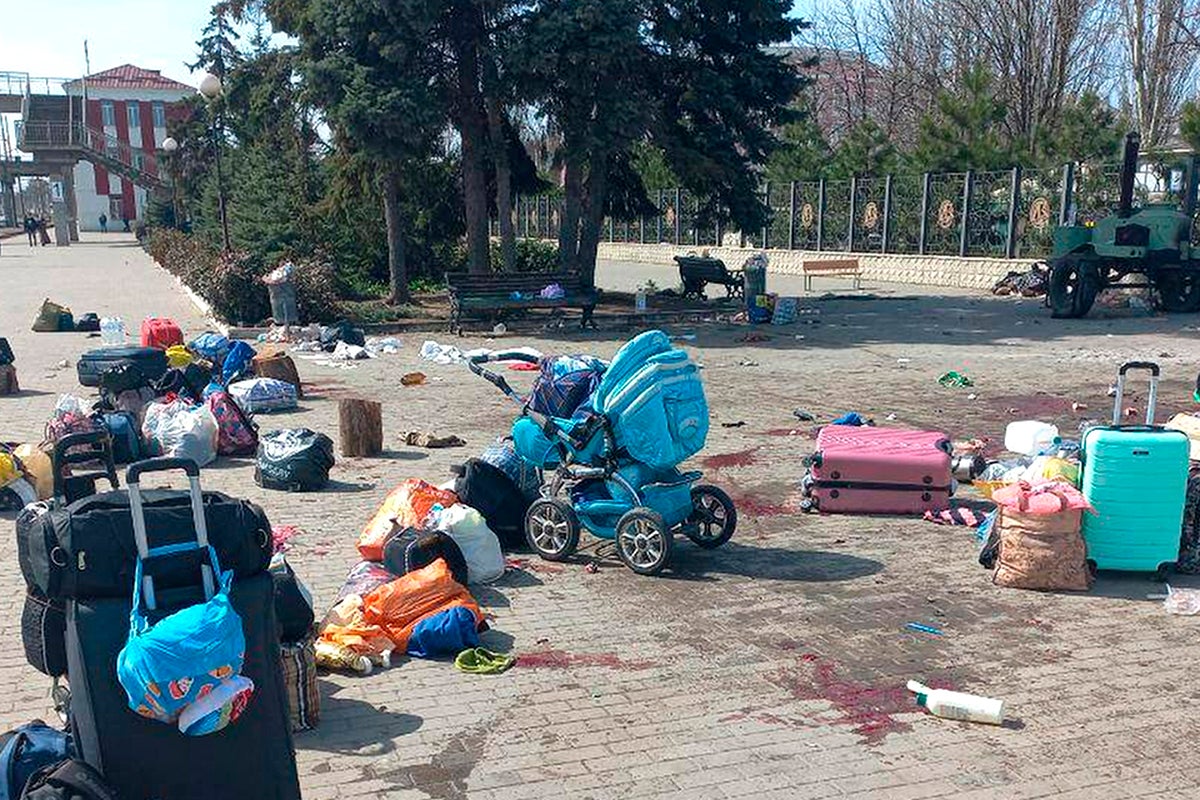 “It is time to regroup the mentality because it was so strong second half against Everton, so it is never far away and now it is time to take that into the next run of games. It is for us to change what is going on, not for all the other teams.”

A lack of goals has been a problem all season for the Clarets and this blank made it a fifth game in six where they have not found the net.

January recruit Wout Weghorst was withdrawn after 56 minutes and Dyche admitted the former Wolfsburg forward needs to be more selfish having only scored once in 12 starts for his new club.

He added: “I think – and it is a positive, but it is a strange thing to mention – Wout is almost too team-bound at the minute.

“We need to get him to focus on him and his game. He is almost thinking of everything and ‘I need to do this for the team, this for the team’ and in an honest, authentic way because that is the type of character he is.

“But maybe it is almost like ‘OK, stop, standstill – we need to focus on your game and how you can bring yourself to work with the team.’ I think he is still adjusting to that.”

Burnley are on the road again on Sunday with a trip to West Ham, where captain Ben Mee could return after he sustained a hairline fracture of the fibula last month.

“We will have to wait and see how he is but he is back on the grass which is good,” Dyche said.

“Hopefully he will continue to be good and we’ll get him back fit.”

Norwich’s victory was not enough to move them off the bottom but they are back to being seven points from safety after goals by Pierre Lees-Melou and Teemu Pukki. 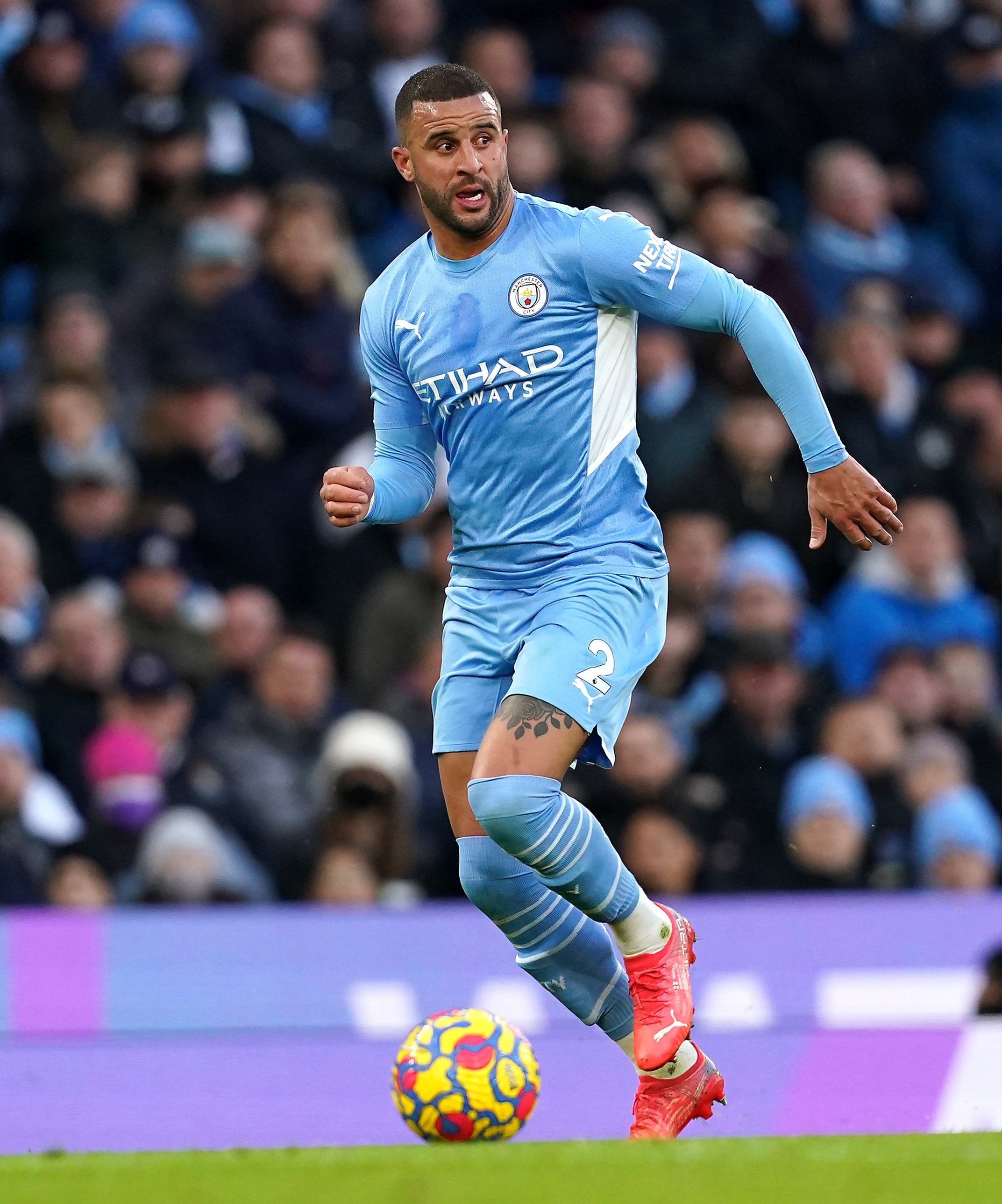 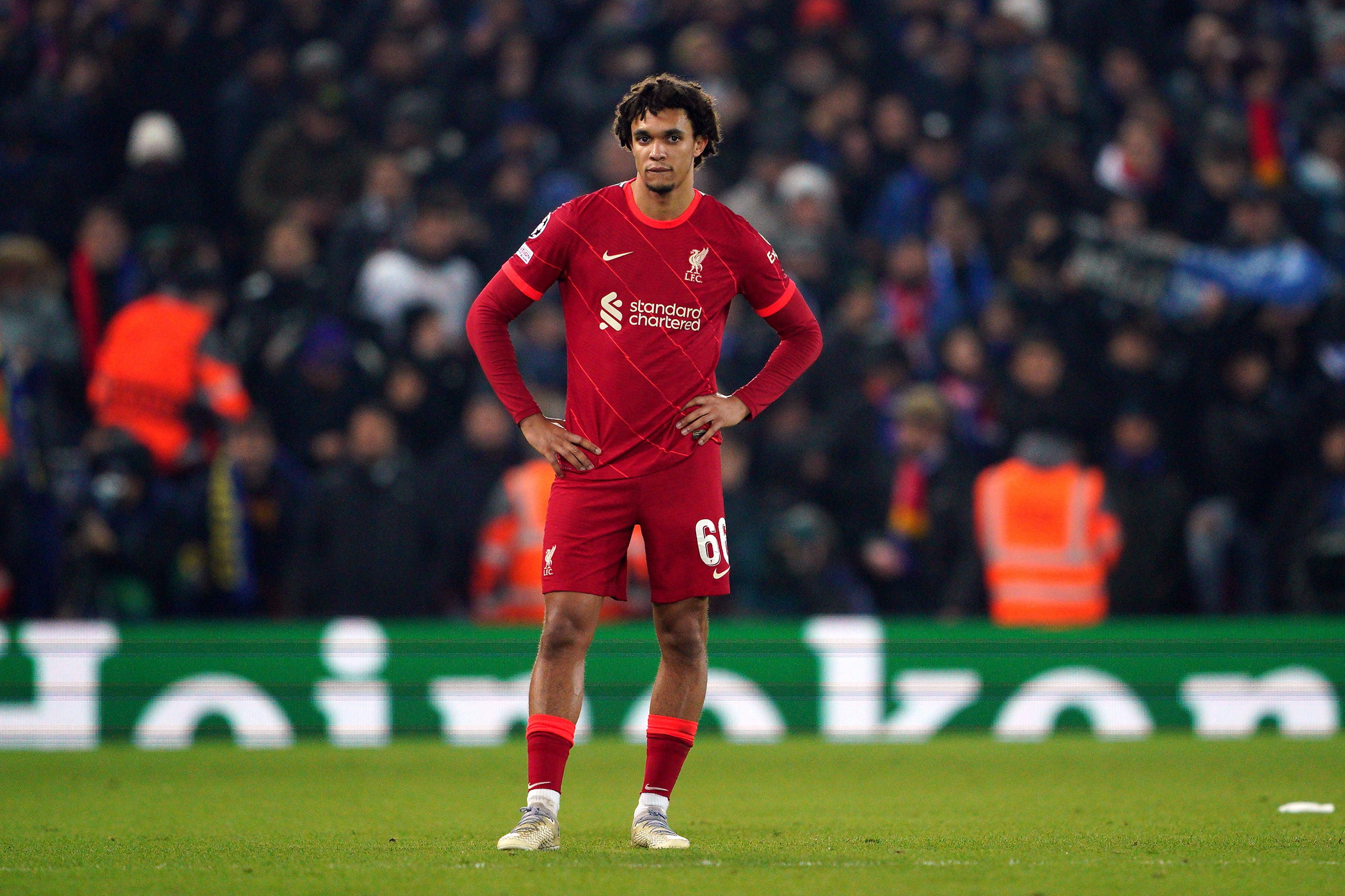 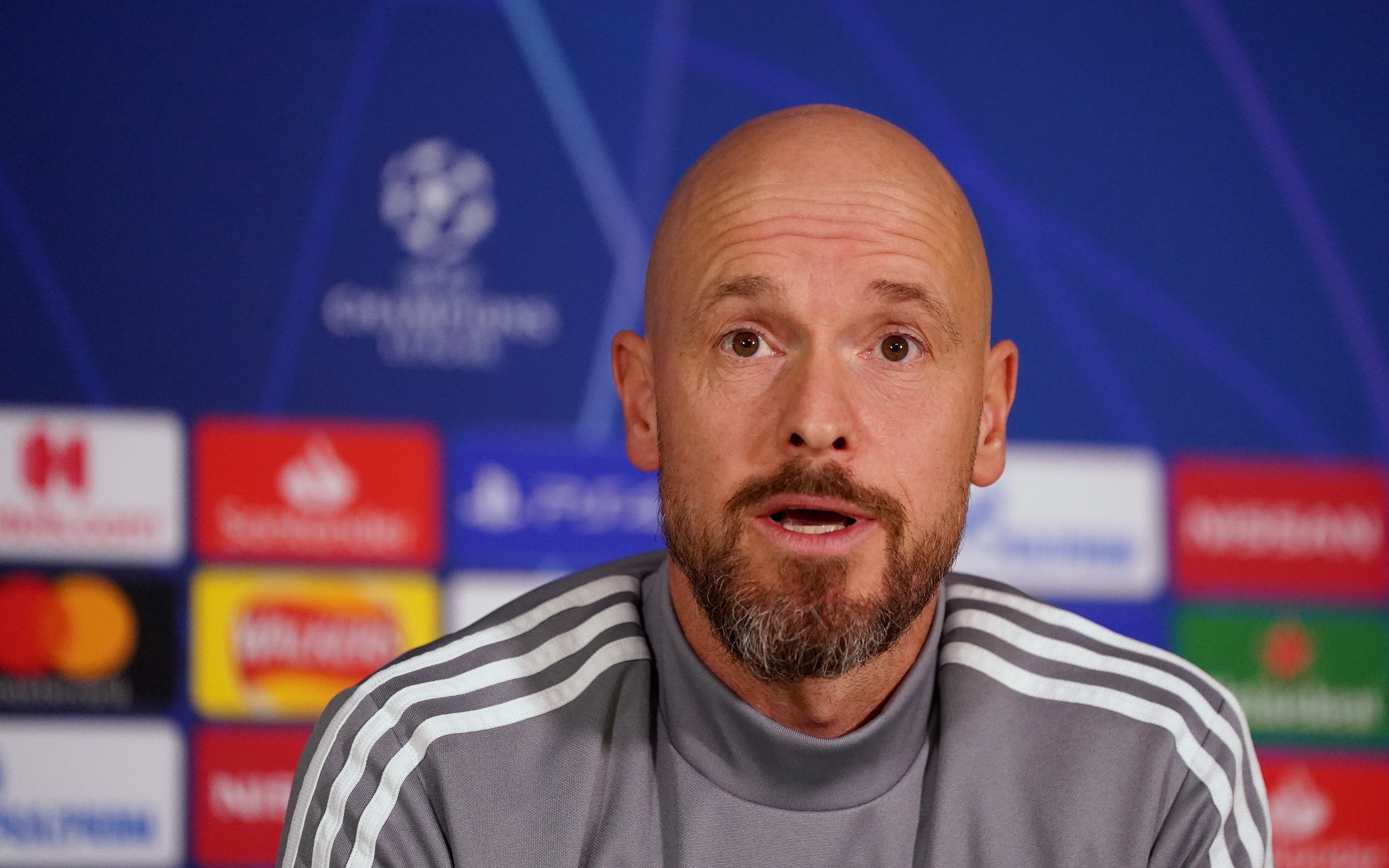 “It was a super ball and I think only Teemu read the pass. Most of the Burnley players and some of ours were looking for the ball out wide, so it was a super turn and pass. Then what a great touch from Teemu.

“We need to try and feed Teemu more because that is what he can do when he gets in there.”’ 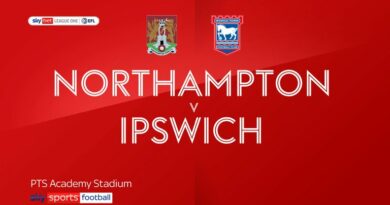