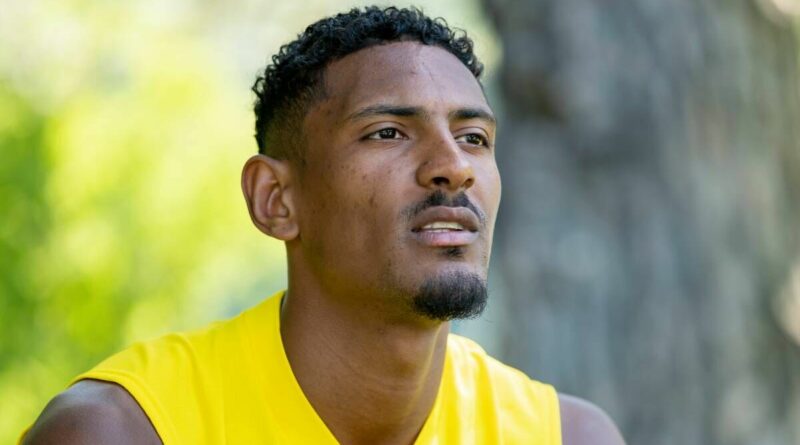 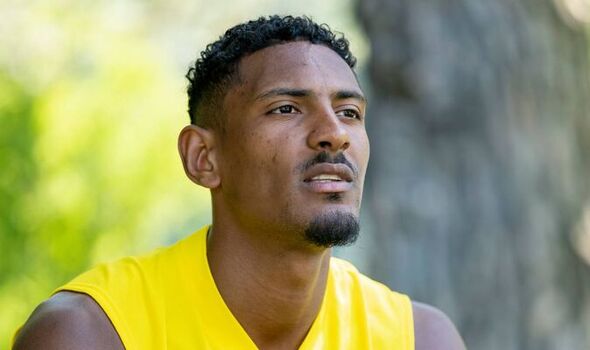 Sebastien Haller has been diagnosed with a tumour in his testicles after leaving the Borussia Dortmund training camp, the Bundesliga side confirmed on Monday. Haller joined Dortmund from Ajax last month as Erling Haaland’s replacement.

The Ivory Coast international had been with the Dortmund squad for pre-season training, but was forced to return to Germany after suffering with a brief illness.

After tests were carried out, it was discovered that he had a tumour in his testicles. He will undertake further medical examinations in the coming days before the true extent of the issue is confirmed.

Dortmund sporting director Sebastian Kehl confirmed the news in a statement on Monday night, expressing the news as a “shock” to the player and the club. He also confirmed the club would do everything possible to help Haller. 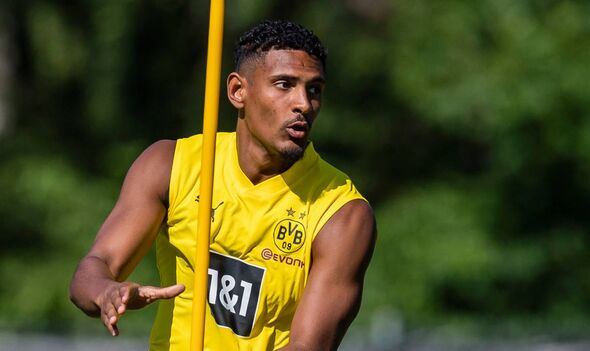 “This news today came as a shock to Sebastien Haller and to all of us. The entire BVB family wishes Sebastien a full recovery as soon as possible and that we can hug him again soon. We will do everything in our power to ensure that he receives the best possible treatment,” said BVB sporting director Sebastian Kehl.

Dortmund confirmed they would provide no further comment until proper medical examinations had taken place. The 28-year-old only signed for Dortmund last month, inking a four-year contract at the Signal Iduna Park.

Haller signed after an incredible season for Ajax last term, bagging 34 goals in 43 games across all competitions for Erik ten Hag’s side.

In the process, he also set Champions League history by becoming the fastest player to score ten goals in the competition, bagging in each of Dortmund’s group stage matches. 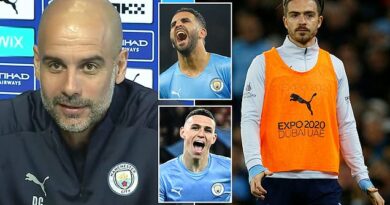 Guardiola: I'm not 'unsatisfied' with Grealish despite lack of starts