Serge Aurier has revealed he has been sending messages to Andre Gomes in a bid to help the Everton midfielder on his road to recovery from injury.

Gomes is now free of pain for the first time since suffering a horrific fracture dislocation of his right ankle against Tottenham nearly 11 weeks ago.

Toffees boss Carlo Ancelotti revealed that the former Barcelona midfielder is ahead of schedule in his bid to get return to action.

And the Spurs defender has now revealed he has been sending messages to the Everton man as he continues his journey back.

"I've been sending him some messages. After he replied to the first message I wrote, I sent him some more.

"That day it was him, but tomorrow maybe it's me or another player, so we need to give support because it was a very difficult moment.

"I was not comfortable when I got back to my house after the game because it was a bad situation.

"So I am happy for him now because he's back in the gym and on his way back to the pitch."

And he took to social media to let fans know how ecstatic he was about his progress.

"As you can see, I couldn’t be happier! Thank you for all your support! I’m working hard and feeling better everyday! Let’s go @Everton !" he wrote.

"It is really important for us to have him back," Ancelotti told EvertonTV ahead of the Merseysiders' clash with West ham this weekend.

"It takes time to recover completely but the fact he feels good in this moment and has no pain, he’s started to work individually, is important for us.

"As soon as possible we need this kind of player, with his kind of characteristics. Everyone knows how important he is for the team." 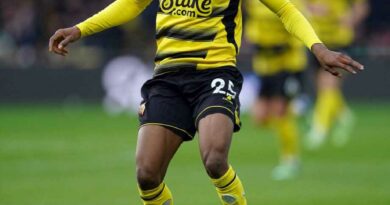 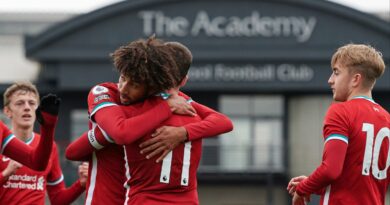