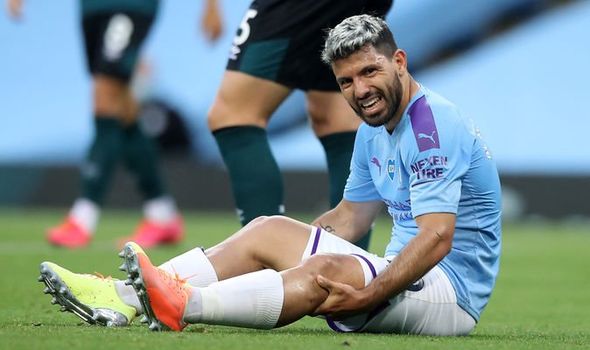 Sergio Aguero suffered a knee injury in Manchester City’s 5-0 win over Burnley on Monday night. The Argentina international went down under a challenge from Clarets defender Ben Mee and was forced off just before half-time.

How long will be Sergio Aguero be out?

City boss Pep Guardiola fears Aguero could be out for the rest of the season.

“It doesn’t look good. We are going to see,” Guardiola said after the game.

“He was struggling in the last month with a problem in the knee.

“We will see what he has done but it doesn’t look good for the season. 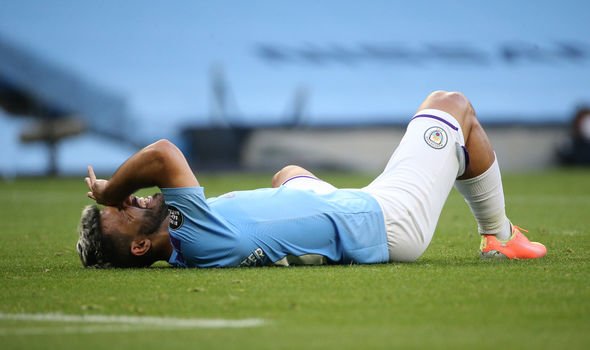 “His knee was already hurting and it got stuck during the game,” Del Castillo said.

“I’m sure it’s the meniscus, but tomorrow they’ll have an MRI scan to understand the extent of it [the damage].

“I predict that on Thursday or Friday he will be operated on in Barcelona.” 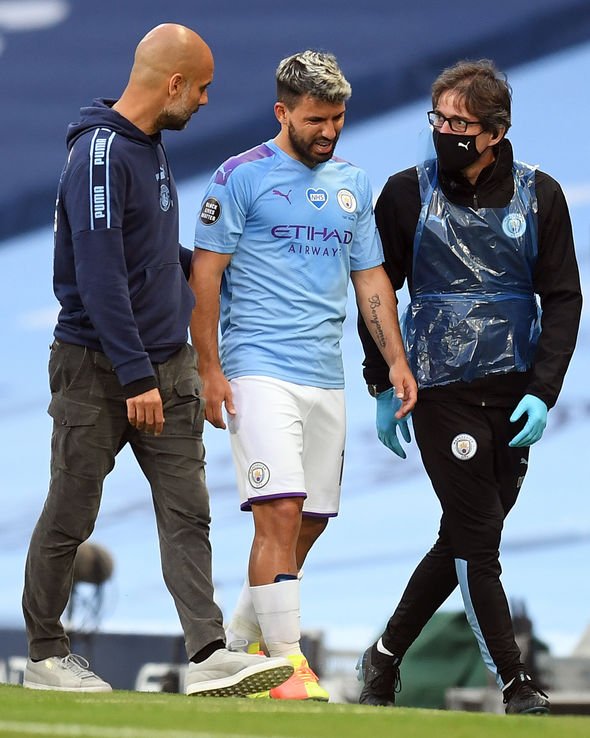 City fans have since taken to social media in the wake of the injury to their all-time top scorer.

One wrote on Twitter: “News coming out is that Sergio Aguero “might” be out for the rest of the season.

“I never knew that injury last night #MCIBUR is that serious. I thought he was subbed for precaution.

“Aguero, a good player but injury isn’t fair to him. Hope he can still play some games this season.”

Another wrote: “Hope it’s nothing serious and he’s recovered and back soon.”

A third added: “Let’s keep our fingers crossed that it’s not as bad as it seems for @aguerosergiokun and he’s back doing what he does best.”

City have now won both their games since the restart of the Premier League.

Phil Foden and Riyad Mahrez both scored twice in the win over Burnley, with David Silva netting the fifth.

“We played really well – a solid performance, especially in the beginning. The first goal and second helped us a lot,” said Guardiola. 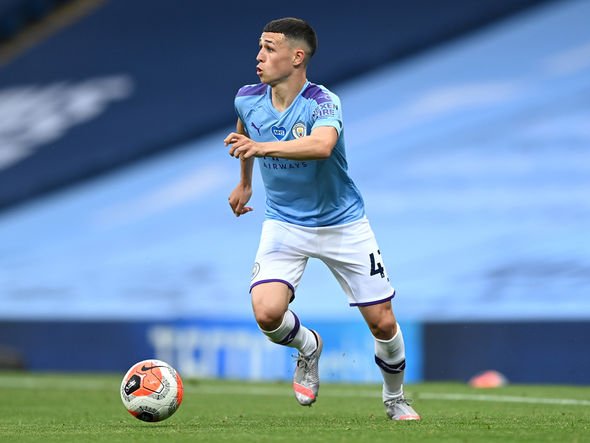 Silva is due to leave the club at the end of the season, with many tipping 20-year-old Foden to be the Spaniard’s successor.

“For David, it is difficult to find a replacement like him but, of course, we have a young Manchester City fan, who every time he plays adds something unique. He is special,” Guardiola said of Foden.

“Every time he plays he plays good. He is a guy who plays close to the box and has an incredible sense of goal.

“In the next decade, 15 years, he will be an outstanding player for us, for this amazing club.

“I don’t have doubt about that because I saw his behaviour when he doesn’t play. In the training sessions he never complains, there is never a bad face. When your behaviour is that way, always you can improve.”