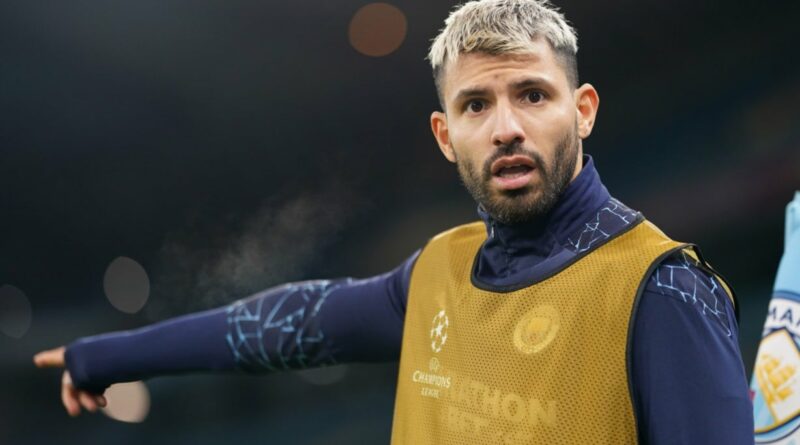 Sergio Aguero is self-isolating after coming into close contact with somebody who tested positive for Covid-19.

Pep Guardiola confirmed after the final whistle that Aguero had been ruled out by a close contact.

Guardiola, however, could not say exactly how much longer Aguero would have to isolate for.

“Unfortunately he was in contact more than usual with one person who is positive,” the City striker said.

“He isolates for a few days. I don’t know exactly [how long]. He has been tested six times in last 10 days.

“He is negative, today he is negative too, but the protocol says if we have been in contact we have to isolate.”

City are only just starting to recover from an outbreak of the virus which affected as many as eight first-team players.

Gabriel Jesus and Kyle Walker made their first starts since testing positive before Christmas against Birmingham. 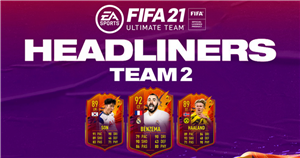