City picked up a memorable victory in the first leg of their last-16 clash with the Spanish giants, with late goals from Gabriel Jesus and Kevin de Bruyne swinging the game in their favour after Isco opened the scoring.

And to compound Zinedine Zidane’s misery at the Bernabeu, Ramos was brandished a red card late on for tripping Jesus as he raced through on goal.

The Madrid captain, then, will miss the all-important second leg at the Etihad on March 17.

But Ramos has insisted that Los Blancos “will look at any option of me playing in that match” and is desperate for the club to launch an appeal over his red card.

“For me, it was a slight touch,” he said after Sunday’s 2-0 El Clasico win over Barcelona .

“The possibility of appealing is there. For me, definitely.

“Any option of me playing that match, Madrid will look at and I will apply pressure.

“The criteria is relative. Some say yes and others say no.

“That's football and you can't go back. There's still a wonderful game to come.”

Real claimed a crucial win over Barca at the Bernabeu on Sunday which moved them a point clear of their arch-rivals at the top of La Liga.

Vinicius broke the deadlock with 20 minutes remaining of the latest El Clasico instalment, before Mariano sealed the victory in stoppage time.

Barca defender Gerard Pique took a petty swipe at Madrid after the defeat, saying: “That was one of the worst Real Madrid displays that I've come across at the Santiago Bernabeu in the first half.”

But Ramos hit back at his Spain centre-back partner by replying: “Everyone’s opinion is respectable. I would be happy to win every Clasico playing a first half as bad as he says it was.

“The plan was different. In the first half, we let them have the ball and in the second, we decided to go forward. They were not as fresh and we started to create chances.” 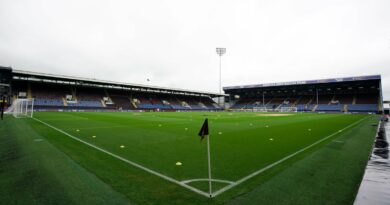 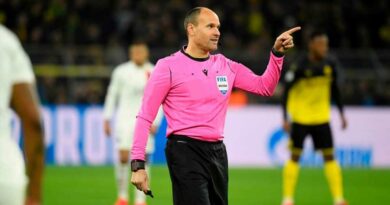 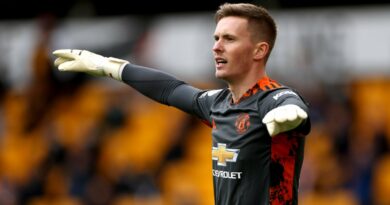