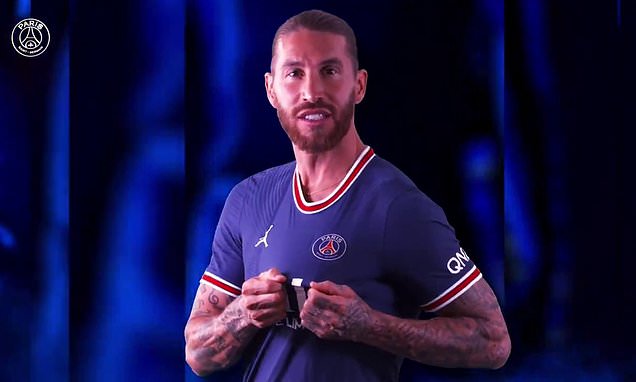 ‘Sergio is NOT planning to break his contract’: Ramos will stick it out at PSG despite injury hell says his brother and agent… amid concerns of the French giants voiding his lucrative deal

Sergio Ramos has no intention of breaking his deal with Paris Saint-Germain and walking away from the club before even making his debut, his brother and agent has insisted.

The 35-year-old veteran defender put pen to paper on his PSG contract some four months ago, but has been plagued with injury concerns ever since.

Ramos has been working his way back to full fitness, though remains yet to pull on the PSG shirt and make his debut for the French giants. 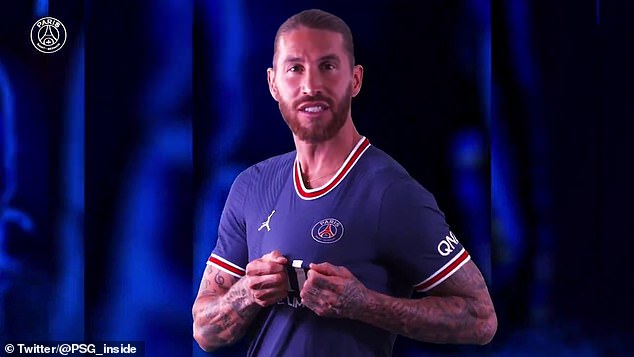 Sergio Ramos will not cancel his lucrative deal at PSG, claims his brother and agent Rene 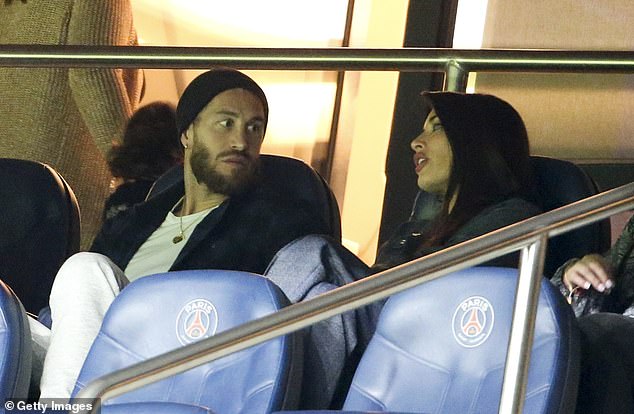 This prompted huge concerns, with reports gathering pace that PSG were looking into the possibility of cancelling his lucrative deal and cutting their losses.

PSG chiefs had so much as refused to rule out the possibility of axing Ramos, but now his brother and agent Rene has spoken out on the situation.

He told Spanish publication El Mundo: ‘Sergio Ramos is not planning to retire or break his contract.

‘There is no doubt about Sergio. It’s a physical problem, he will play when he can.’

Most recently, Ramos has been dealing with a calf issue and has barely been able to train in Paris. 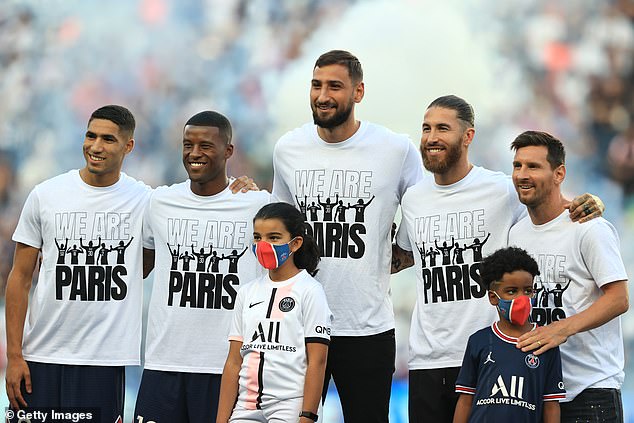 In the coming days however Ramos will finally enter full training with his new team-mates, which the club officially confirmed on Friday.

The Ligue 1 giants confirmed in a medical report that Ramos will join up with his PSG team-mates this week, meaning he is likely to make his debut for the French club at home to Nantes on November 20.

PSG sporting director Leonardo has however been left angry at speculation of Ramos’ premature departure, in a move which is believed to cost around £20m in severance payments if carried out.

Speaking recently to reporters in a press conference, he said: ‘We know Ramos has had an injury.

‘The Spanish press are playing games, we all knew he had a problem. We know what’s happening here.’

Ramos signed a two-year contract believed to be worth around £250,000 a week with PSG, meaning the Spaniard has collected £4million without yet kicking a single ball for his new club.