Inter Milan extended their lead at the top of Serie A with a 0-0 draw at Atalanta.

The Nerazzurri have lost only once in the league this season but were grateful to goalkeeper Samir Handanovic for making fine saves to deny Luis Muriel and Mario Pasalic in Bergamo. 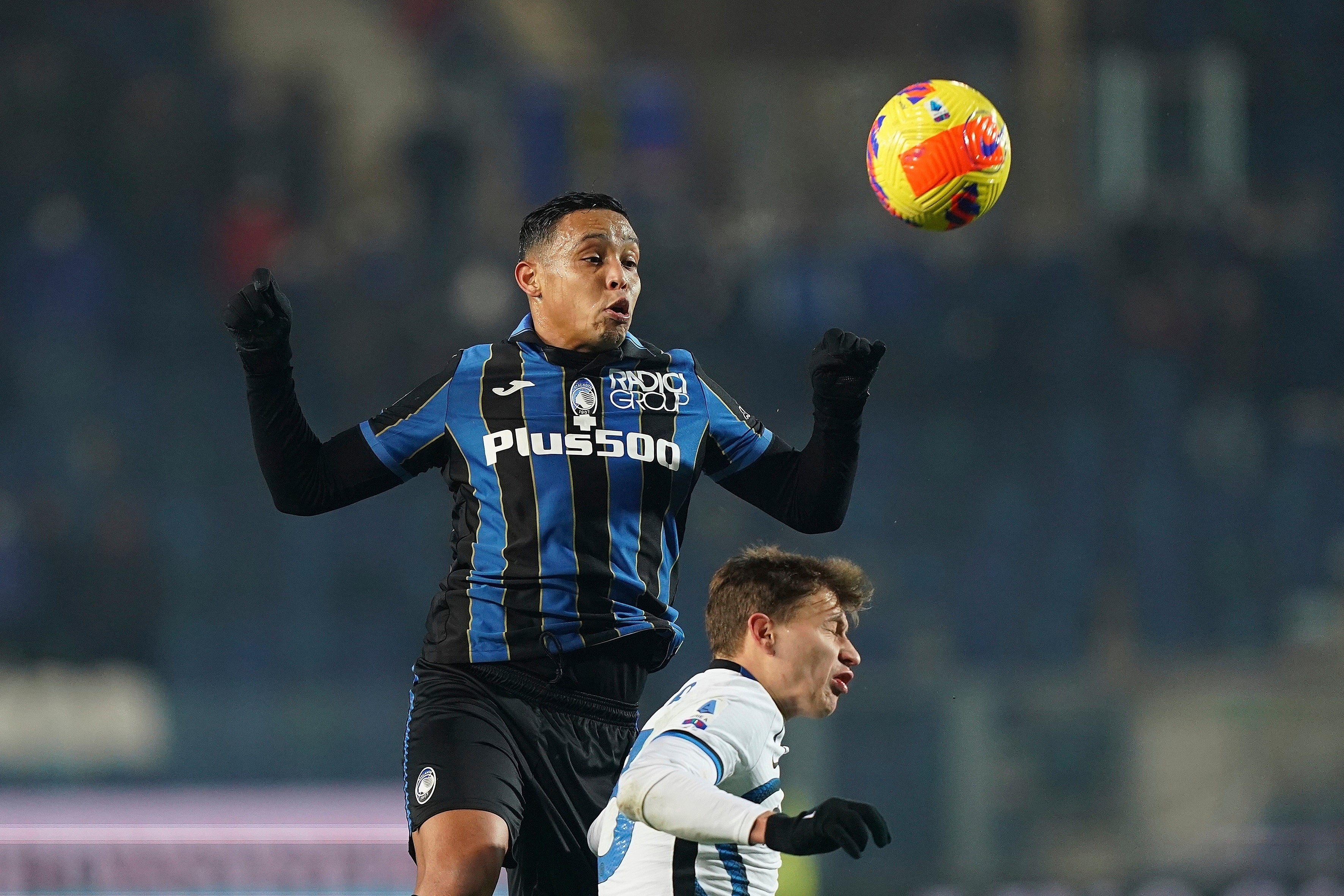 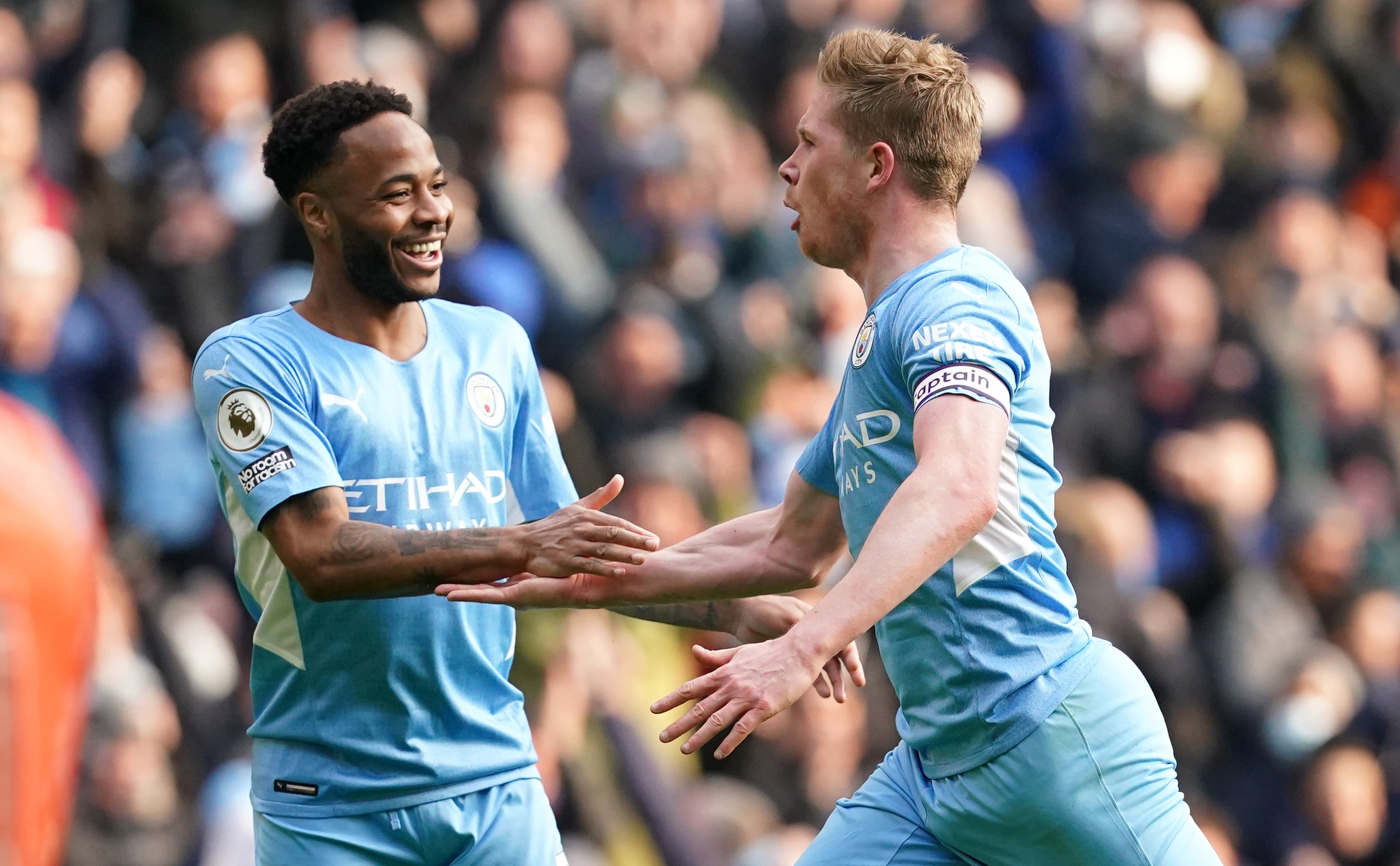 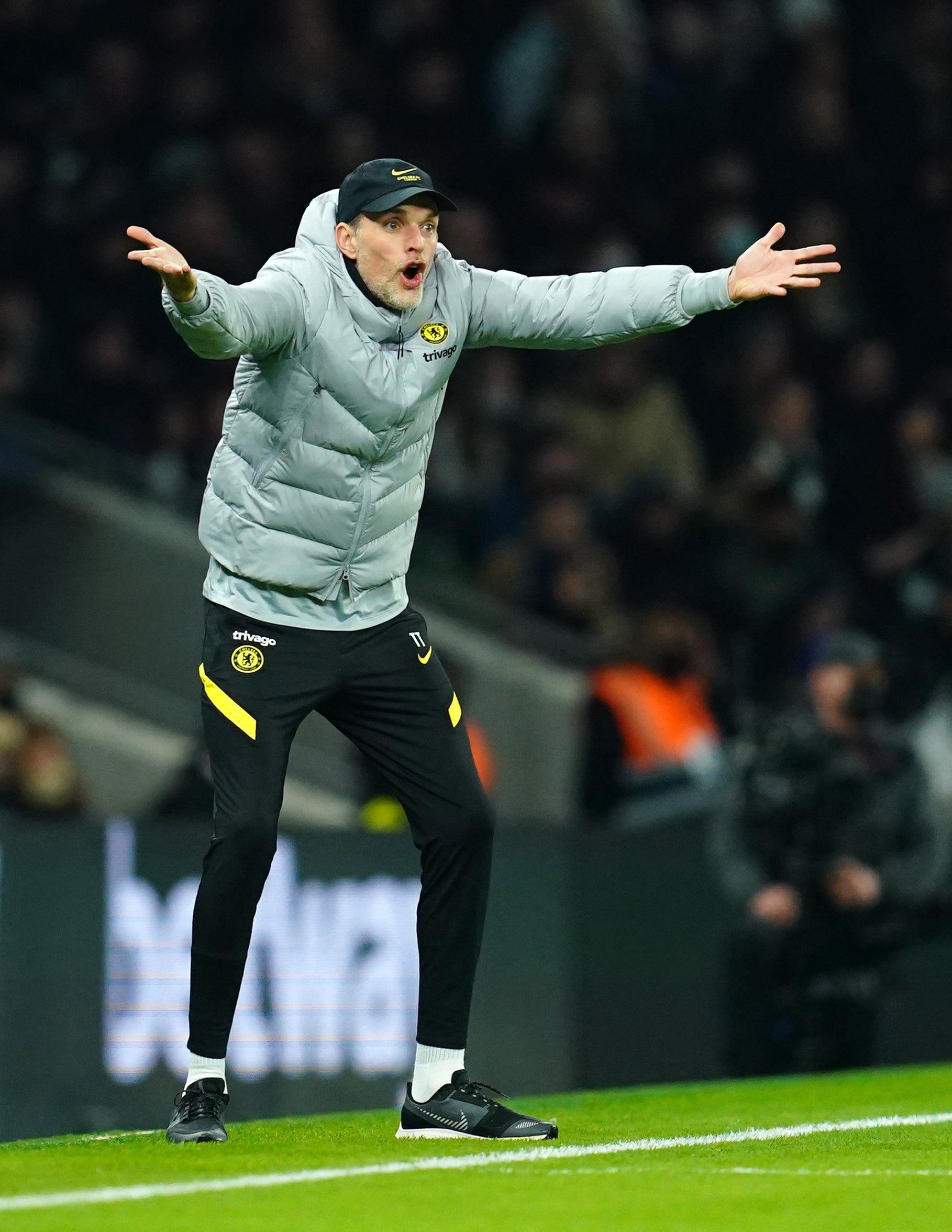 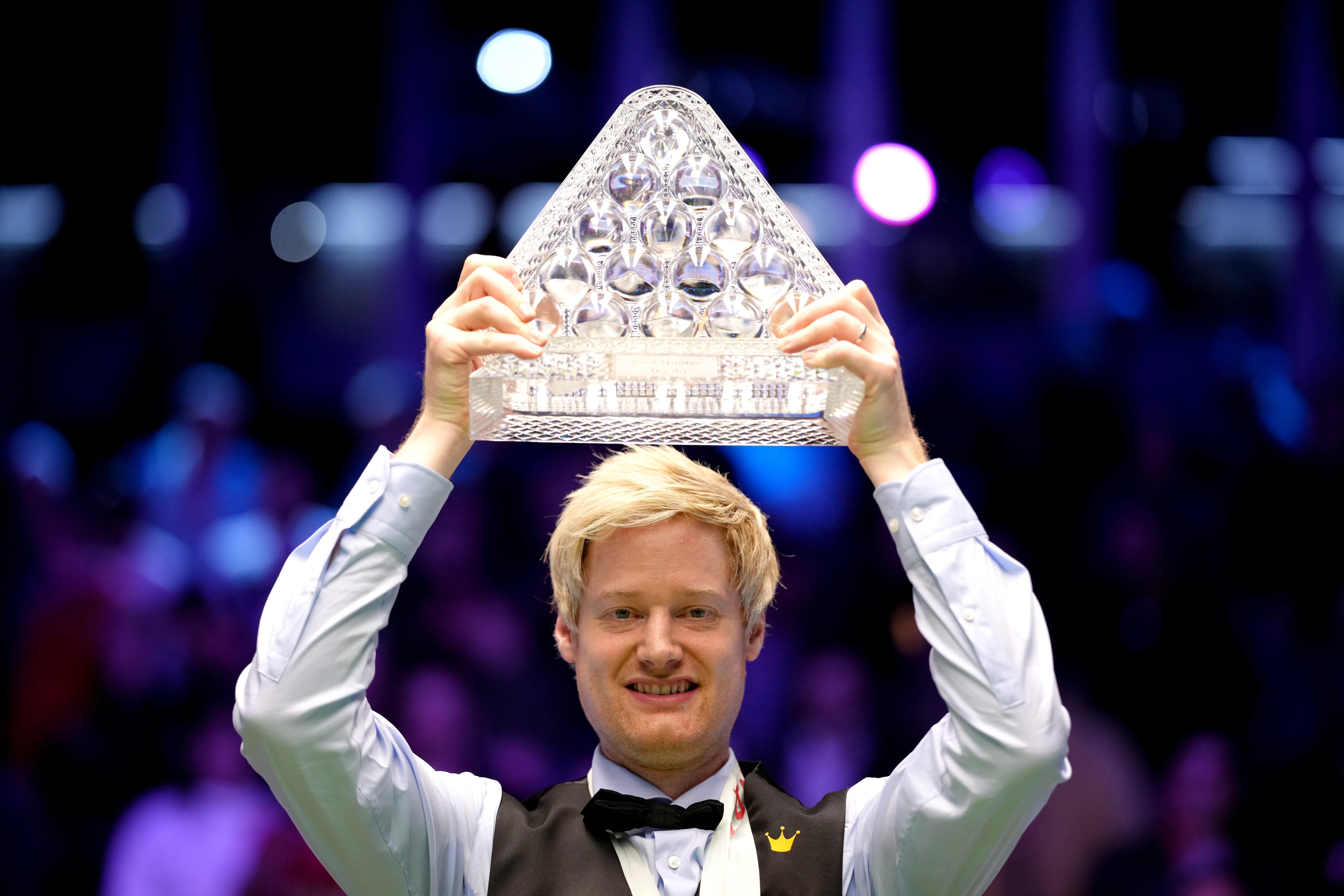 The Porto loanee netted a 33rd-minute penalty for Jose Mourinho’s side after Dalbert had handled his shot.

Antonin Barak bagged a hat-trick as Verona won 4-2 at Sassuolo.

Gianluca Caprari had opened the scoring for the visitors, with Gianluca Scamacca and Gregoire Defrel replying for Sassuolo.

Luka Modric and Karim Benzema, from the penalty spot, scored either side of the break.

Elche boosted their LaLiga survival hopes with a 1-0 home victory over Villarreal.

Lucas Boye’s 78th-minute strike from outside the box earned Elche a third successive win in all competitions.

Real Betis came from behind to beat Sevilla 2-1 and reach the last eight of the Copa del Rey.

El Gran Derbi was abandoned on Saturday after Sevilla midfielder Joan Jordan was struck on the head by an object thrown from the crowd after Betis’ Nabil Fekir cancelled out Papu Gomez’s opener.

The game resumed from the 39th minute with the score at 1-1, and without the 55,000 fans present the previous evening, and Sergio Canales struck the winner for Betis 18 minutes from time. Valencia beat third-tier Atletico Baleares 1-0.

Augsburg moved out of the Bundesliga relegation play-off spot with a 1-1 draw against Eintracht Frankfurt.

Newcastle target Sven Botman headed Lille into a 15th-minute lead but Benjamin Andre was sent off just after the half-hour and Marseille pressure was rewarded 15 minutes from time when Turkey winger Cengiz Under scored for the third successive game.

Bordeaux had Issouf Sissokho sent off after 50 minutes when the score was 2-0. 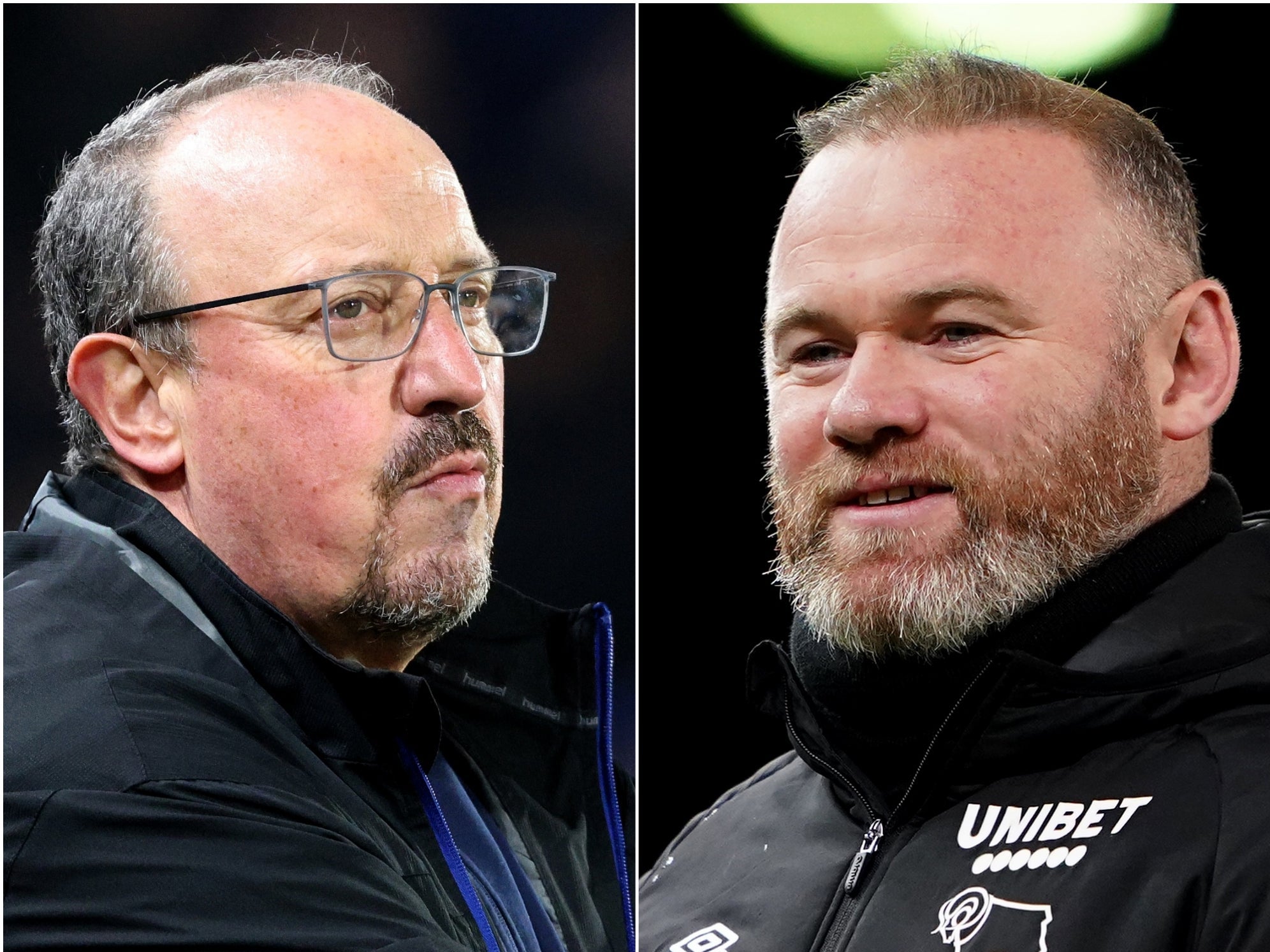 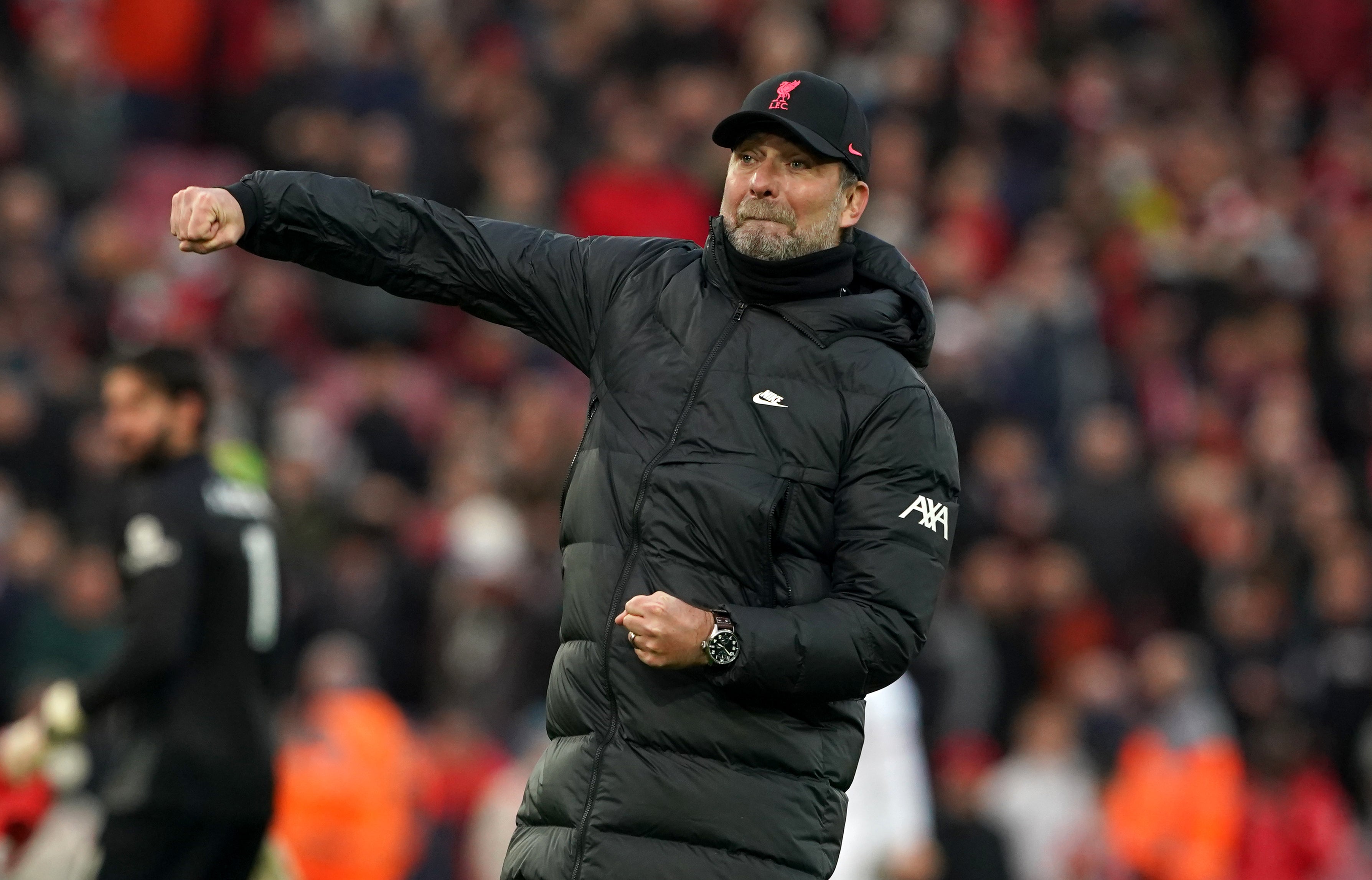 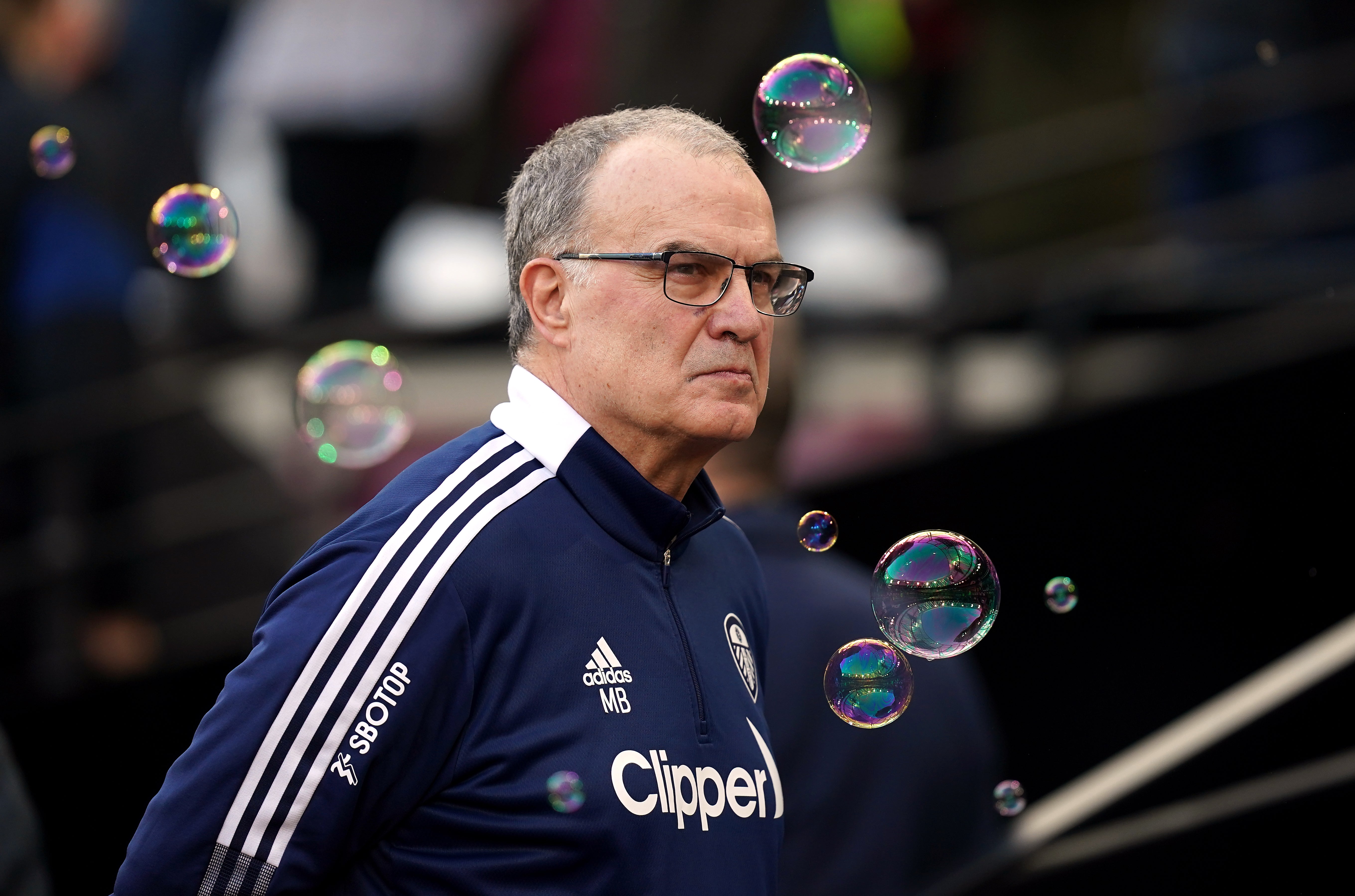 Lyon – with a Moussa Dembele penalty – and Metz recorded respective 1-0 wins at Troyes and Reims, while Lorient and Angers fought out a goalless draw despite Souleyman Doumbia’s 14th-minute dismissal for the visitors.