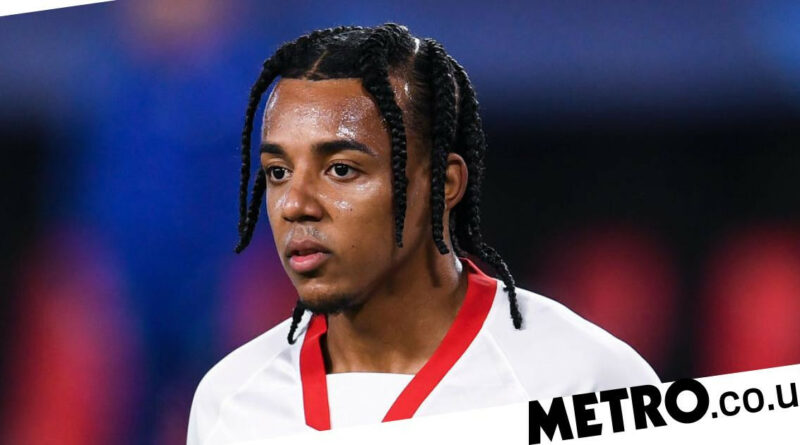 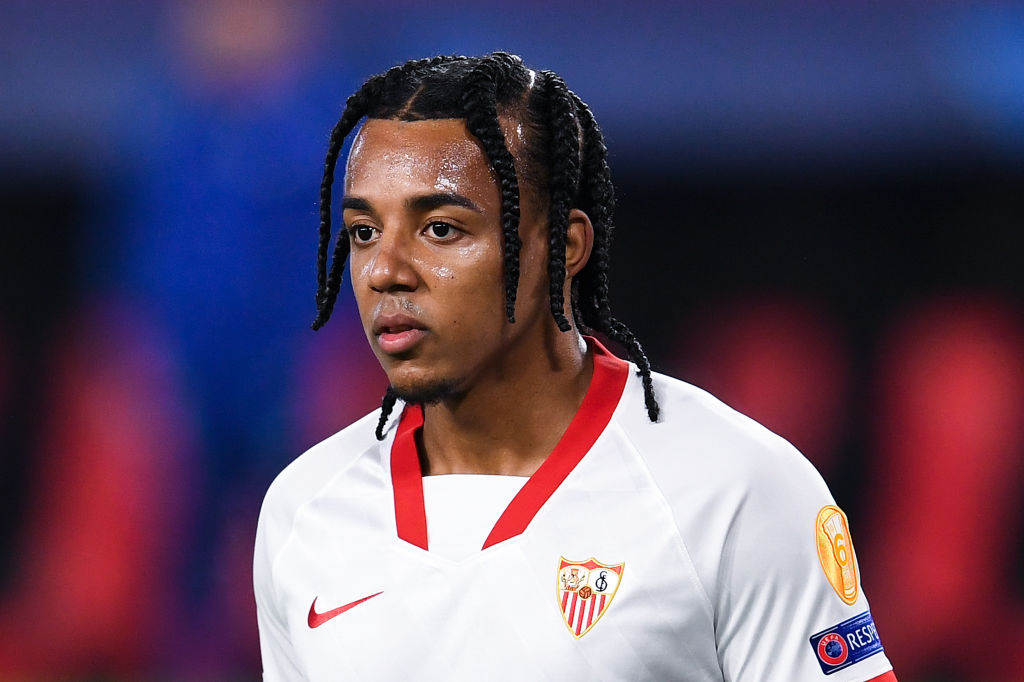 Sevilla have rejected Chelsea’s opening player-plus-cash offer for Jules Kounde but are open to selling the defender if their asking price is met, according to reports in Spain.

Thomas Tuchel is keen to add a new centre-back to his squad and had identified the Sevilla man as his top defensive target this summer, with Kounde keen to make the move to Stamford Bridge.

The Champions League holders have made contact with the Spanish side over a deal and proposed a fee of around £30million plus Kurt Zouma.

Although Sevilla’s director of football Monchi is a fan of the powerful centre-back, Marca report that the club have rejected Chelsea’s opening bid – though will continue negotiations.

Chelsea valued Zouma at roughly £25m, bringing the total value of the deal to roughly £55m, but that is still a long way short of Kounde’s £68m release clause.

Sevilla could be prepared to accept slightly less than that, though they are restricted in terms of signing a replacement due to La Liga rules and their preference is to receive money and no player in exchange.

The Spanish side spent roughly £20m on the 22-year-old back in 2019, with Bordeaux including a clause that entitles them to a percentage of any future fee, leaving Sevilla with minimal profit from which they will be allocated funds by La Liga to sign a replacement.

Chelsea will need to significantly up the cash portion of their proposed deal, while it is also possible they could find another buyer for Zouma and put the money towards a straight-cash offer for Kounde.

The Frenchman, who was part of Didier Deschamps’ squad for Euro 2020, is keen on a move to west London and personal terms will not be an issue.

Chelsea have so far been frustrated in their attempts to strengthen their squad this summer, with Borussia Dortmund also refusing to sell Erling Haaland, though there is optimism that a compromise can be reached with Sevilla over Kounde. 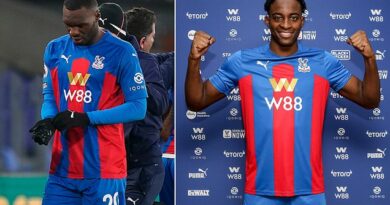 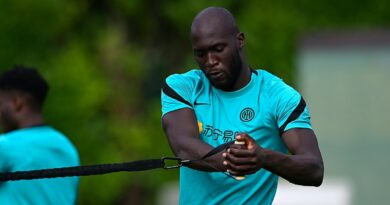