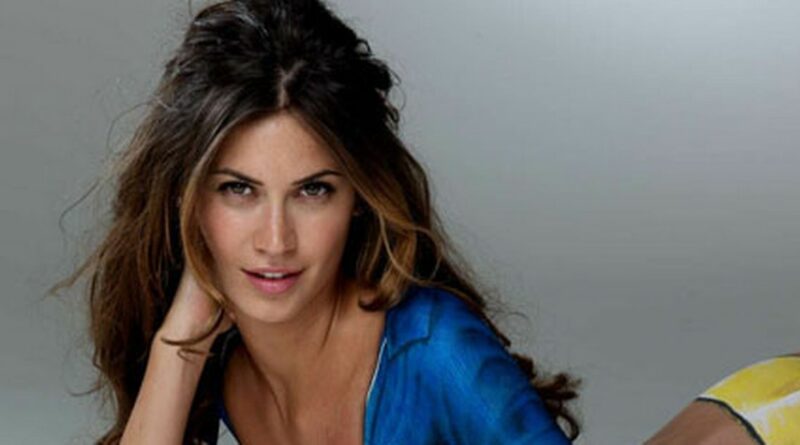 World Cups are exciting as it gets for football fans and they only come around every four years, despite FIFA's best efforts.

So WAG Melissa Satta made the most of it ahead of the South Africa World Cup in 2010 by posing topless in a body-painted Italy shirt to show her support for her nation.

The Italian TV presenter starred in a photoshoot for magazine Sports Illustrated as part of their special swimwear edition. While she sported some painted-on yellow bikini bottoms, her top half was covered in blue and white colours of her country, which she said was "special".

"Its a really hard job and they [did] an amazing job. It wasn't like feeling naked, I had something on," Satta told their YouTube channel after the shoot.

"I never did picture naked, never in my life. But for here, doing something like this, it's different, it's special. I like to be watched from other people, I like my body and I didn't feel really naked."

Who will win the 2022 World Cup? Let us know in the comments section.

At that time, Satta was dating former Atletico Madrid and Inter Milan striker Christian Vieri. They broke up a year later, though, after five years of being together.

After their split, she was engaged to Italian businessman Gianluca Vacchi, according to US reports in 2011.

Satta, who also had a relationship with former Aston Villa man John Carew, then settled down with journeyman midfielder Kevin-Prince Boateng. The pair hit the headlines for an explanation as to why he kept being ruled out of matches for AC Milan.

"The reason why he is always injured is because we have sex seven to 10 times a week," Satta said. "I'm afraid that's the reason for the strain."

While she has since divorced Boateng after four years of marriage, her successful career mixed with modelling and presenting has led her to a role working for Sky Sports Italy. And she keeps her 4.6million Instagram followers updated with regular uploads. 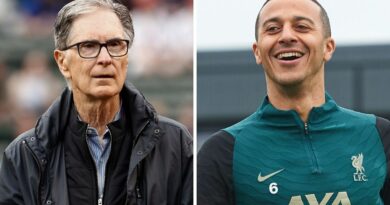