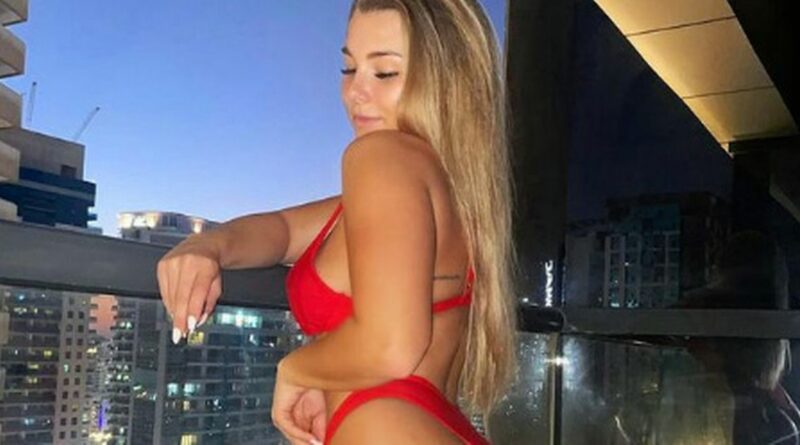 OnlyFans has become the go-to platform for creators of all kinds in recent times. However, sporting stars have turned to the subscription service since it was introduced in 2016.

Popular for its racy, sexually explicit content, OnlyFans – which was named one of Time's 100 Most Influential Companies list back in April – became popular because it allowed many influencers to have creative freedom and monetary control over their content, with revenue coming straight from subscribers.

With several current and former athletes raking in loads of cash from their content on the site, here are some of the most-well known sporting figures on OnlyFans.

Former Charlton Athletic footballer Madelene Wright joined OnlyFans after being released from the football club in 2020.

She was released from Charlton after being filmed allegedly inhaling a balloon and drinking champagne behind the wheel of a Range Rover.

The athlete then launched her own OnlyFans page for £24 per month and has over 15,000 likes on her profile. The link to her OnlyFans page sits in her Instagram bio, where she has over 250,000 followers.

Former racing driver Renee Gracie has become one of the most liked sport stars on OnlyFans after walking away from motorsports in 2019.

The Australian bombshell, who created her profile after quitting the sport, has since racked up over 450,000 likes.

Since unveiling her OnlyFans account, Gracie was banned from returning to the V8 Supercars circuit because of the saucy nature of her content.

However, this hasn't made much of a difference to the ex-racer, who claimed she earned a whopping £5million in just two years of posting exclusive contents.

The two-time Olympian, who charges $20-per-month, has already picked up 16,600 likes with her posts. No stranger to sultry content, the athlete has previously modelled lingerie and was even named in Maxim's Hot 100 Women list in 2021.

After first wowing fans with her eye-catching Instagram posts, Newman set up her OnlyFans last June, teasing her fans by saying: "Your wish is my command…"

Former professional boxer Tony Bellew joined OnlyFans in March 2021, with the WBC cruiserweight title winner announcing that his account will have "unseen videos."

OnlyFans Twitter account announced the boxer was joining the platform, writing: "The gloves are off as boxing champ @TonyBellew has joined us on OnlyFans. He’s offering the chance to join him outside the ring. You can catch unseen fitness and training footage and grab a peek into his lifestyle too. So give it your best shot."

He added that his account will have clips about fitness, training and just day-to-day conversation on life.

London-born professional basketball player Liz Cambage has had a successful sports career on the Australia national side, winning bronze at the London 2012 Olympics.

In 2021, it was reported that Cambage decided to join OnlyFans, for which she was 'reprimanded' by Basketball Australia.

She said: "I was so scared to actually do it. But I had my friends and family push me and say don't worry what anyone says – people are either going to love you or hate you regardless."

Now, Cambage – who offers subscription to her content for free – has a verified account on the site. 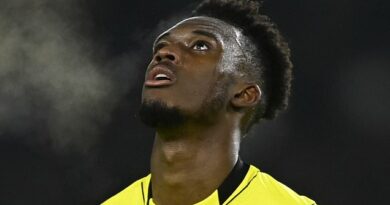 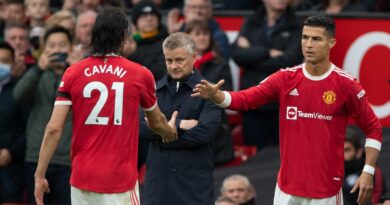