Shane Duffy believes it would be “stupid” to write off the Republic of Ireland’s World Cup qualification hopes just two games into the campaign.

Back-to-back defeats by Serbia and minnows Luxembourg in March represented the worst possible start for Stephen Kenny’s men and with Portugal Azerbaijan and the return against Serbia to come in September, their task will not get any easier.

However, central defender Duffy, who played at the Euro 2016 finals, is adamant that there is too much football to be played to yet be certain of how Group A will pan out. 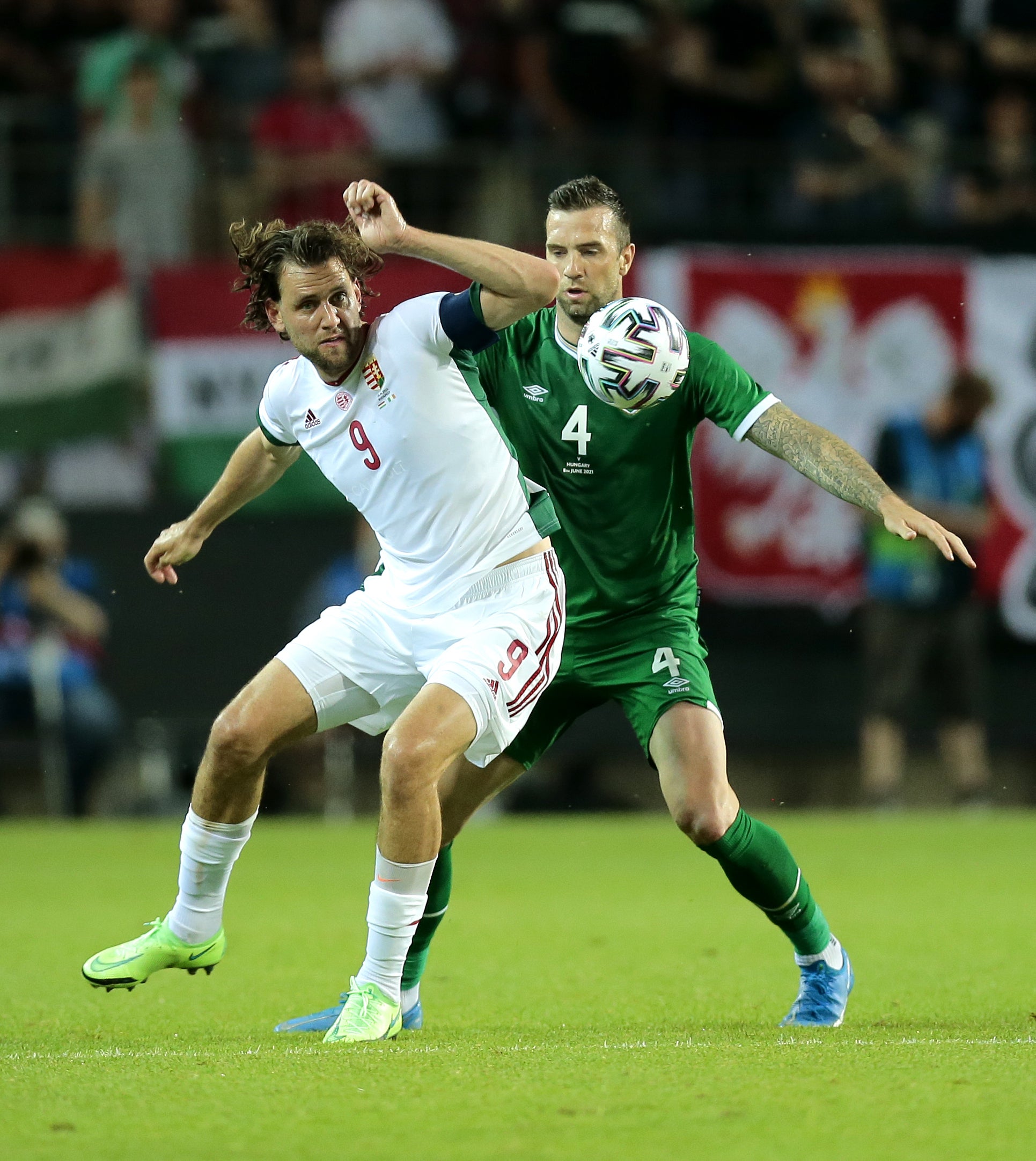 He said: “You always have that belief. It was only a couple of games played and if you write us off now, it would be stupid, I’d say.

“We’re just getting going, hopefully, and it’s about the performances turning into results and we’ll shock a few teams hopefully and kick on.

“We fully believe the manager has the right thing going here and with a little bit of luck with players and Covid and stuff like that, we can kick on.”

The qualifier defeats came in the midst of an 11-game run without a win at the start of Kenny’s reign and left him having to answer questions over his methods and the overhaul of the squad he has conducted to give youth its chance.

They followed a heart-breaking exit from the Euro 2020 play-offs on penalties in Slovakia – a fixture for which the manager, not for the last time, was deprived of key players by coronavirus protocols.

However, having seen his side end their wait for a victory in Andorra last Thursday evening and then follow it up with a hard-fought 0-0 draw in Hungary on Tuesday night in which youngsters Gavin Bazunu, Caoimhin Kelleher and Adam Idah played key roles, Duffy is confident there is cause for optimism.

He said: “Listen, we’re obviously disappointed with the year we’ve had. We feel we’ve not really got what we deserved, but that’s football and we’ve been very unlucky with some situations with players injured and Covid.

On a personal level, 29-year-old Duffy will hope for much the same after enduring an intensely difficult year following his loan move from Brighton to Celtic.

I didn’t plan for it to go like this, but that’s the setback I’ve got and I’m big and ugly enough to deal with it and come out the other side.

The defender suffered a loss of form and last played for the club on February 14, and was also targeted by social media trolls.

He said: “I think it has been well noted I’ve had a tough time on and off the pitch. I feel that I’ve dealt with it as best I can.

“I didn’t plan for it to go like this, but that’s the setback I’ve got and I’m big and ugly enough to deal with it and come out the other side.

“This season is over now and I feel mentally I’ve turned a page, and I’m not going to stop now. I’m going to keep going through the summer and be ready for pre-season and hit the ground running.

“I feel I’ve had a year off where I haven’t played my best stuff and I am ready to get that back next season.” 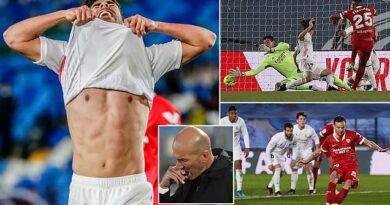