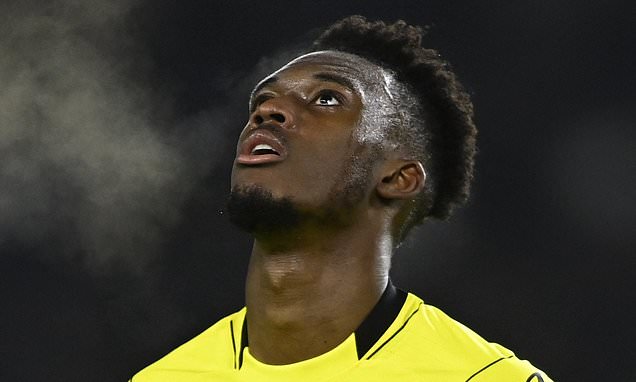 Alan Shearer and Ian Wright have both scolded Chelsea winger Callum Hudson-Odoi for his performance in the club’s 1-1 draw against Brighton.

The Blues once again paid the price for looking off their game, with Adam Webster’s headed equaliser cancelling out Hakim Ziyech’s opener. 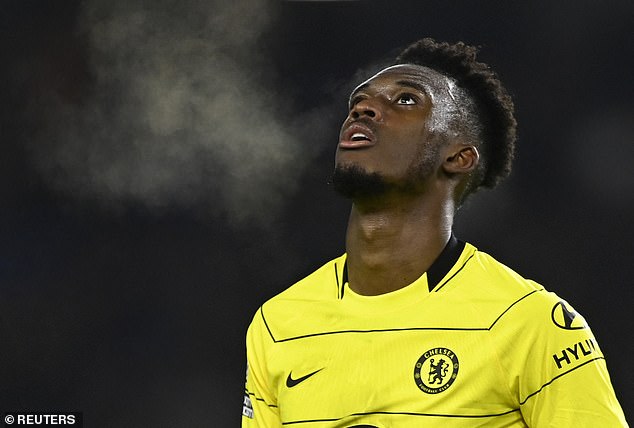 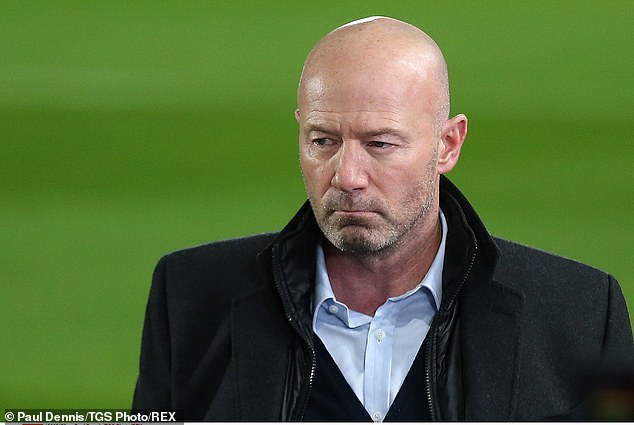 But former striker Shearer said Hudson-Odoi lacked energy and that Tuchel must now arrest their worry slide, while fellow ex-forward Wright was left aghast at one piece of play which saw the 21-year-old kill the momentum in a promising attack by passing the ball all the way back to the defence.

‘Hudson-Odoi I thought he had a really poor game this evening,’ Shearer told Premier League Productions.

‘It’s his [Tuchel’s] job to sort it out because we can see it happening on the pitch, we saw it on Saturday against Manchester City, we saw it again against Brighton, it’s not a happy camp and that is one of the reasons, no doubt about it.’ 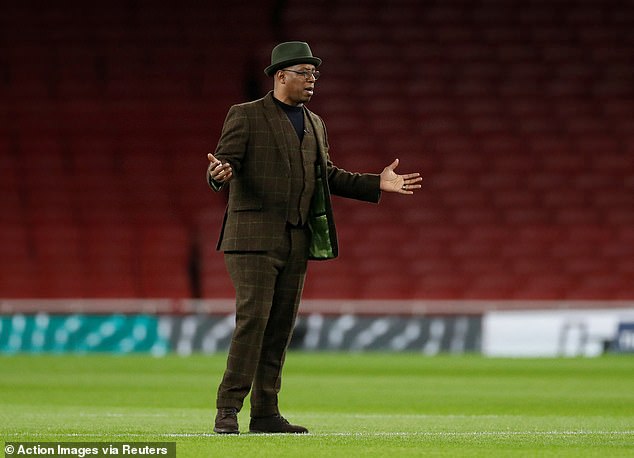 Meanwhile, referencing the incident in the second half which saw Hudson-Odoi pass the ball all the way back to the defence, Wright said: ‘This was a perfect opportunity. Look at [Romelu] Lukaku, you see his arms up in he air.

‘Hudson-Odoi in that instance, he’s got a runner outside him, he’s onside, you play it to the runner, he plays it in and Lukaku might get his goal, all of a sudden Chelsea get themselves going.

‘His decision there to stop, come back and pass it all the way back, I can’t believe what I’m seeing.’

Shearer then reiterated his point that there is an ‘issue’ in the Chelsea dressing room between the players following the lack of celebration from Lukaku, Hudson-Odoi and midfielder N’Golo Kante to Ziyech’s goal. 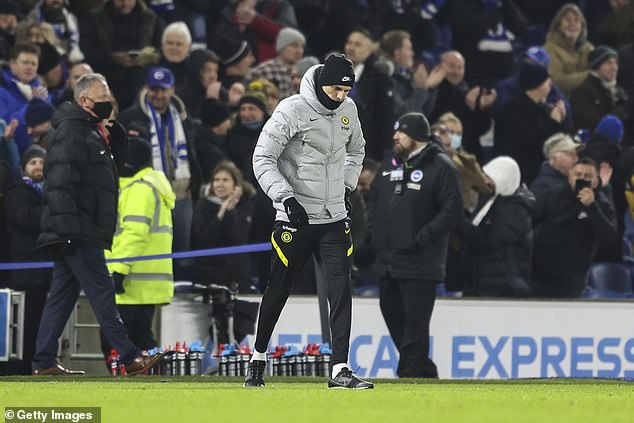 Lukaku and Ziyech were also seen in a heated discussion at half time, though Tuchel was keen to downplay the spat as ‘normal’.

‘It doesn’t look a happy camp to me,’ Shearer added.

‘Too many players waving their arms around, passing the buck, looking for excuses, nowhere near good enough in forward positions from a Chelsea point of view. 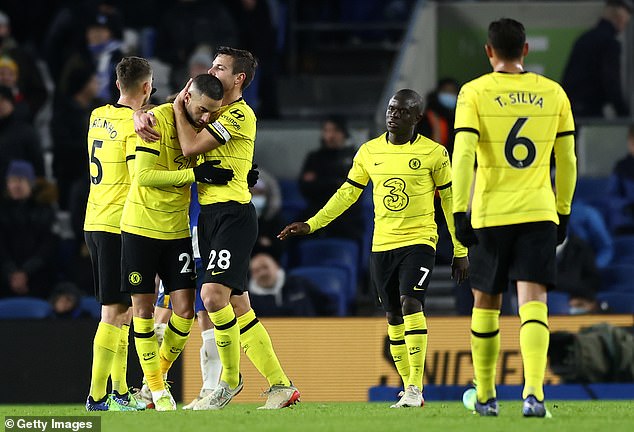 ‘It wouldn’t be the first time in Chelsea’s history that they’ve had issues in the dressing room and we know what happens when that occurs.

‘When the ball hits the back of the net have a look at Lukaku, Hudson-Odoi, Kante, their lack of celebration, their lack of reaction, they’re walking back, heads down, there’s nothing in it.

‘Bearing in mind you work all week to score goals and you’ve just scored the opening goal in the game, I was really surprised. I don’t need any more evidence, that tells me there’s an issue in the Chelsea dressing room.’ 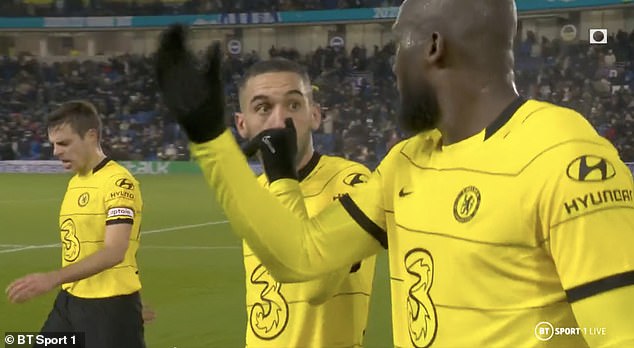 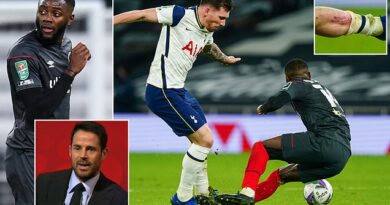 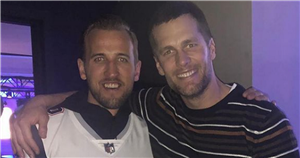