Alan Shearer issues a dig at Brazil and Neymar as he praises Argentina for their ‘key’ decision to send Lionel Messi up for the first penalty against Holland, insisting his calm spot kick ‘set the tone’ for their quarter-final victory

Alan Shearer pointed to the order of Argentina’s penalty takers as ‘key’ in their progression on Friday, after Brazil went out in a shoot-out earlier that day.

Neymar did not take a penalty for Brazil as he was down to go fifth, and the star forward looked distraught as Marquinhos rattled the post with his attempt to send Croatia in to the semi finals.

Argentina took a different approach, with their talisman, Lionel Messi, coolly slotting  home their first penalty after scoring one earlier during the match. 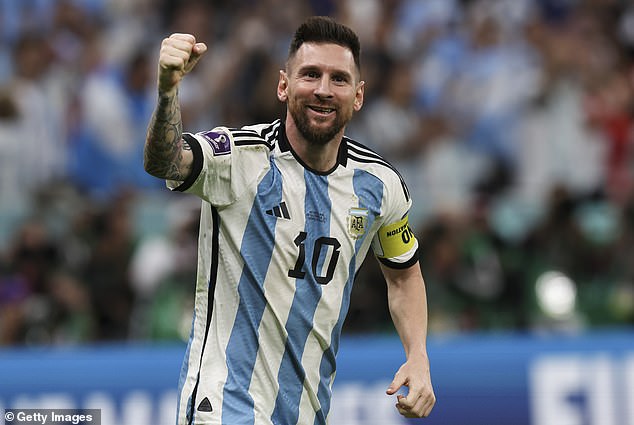 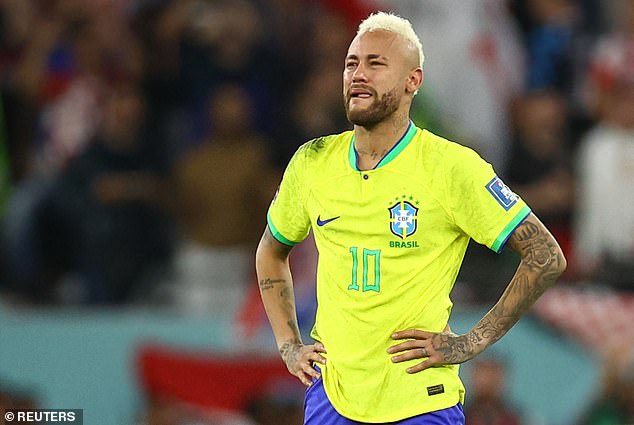 Shearer felt allowing the side’s best finisher to go first was a vital move, as he explained: ‘This for me is key in a penalty shoot-out, what Argentina did and Brazil didn’t: Having your best penalty go early, just to set the tone.

‘It’s a mind game when you’ve taken a penalty in the game and then you take one in the shoot-out. I had it against Argentina in 1998.’

The former England striker continued to heap praise on Messi for his role in Argentina’s first goal, as he added: ‘Its incredible the way he travels with the ball, and to have the ability to spot that pass and the run, and the weight of pass. 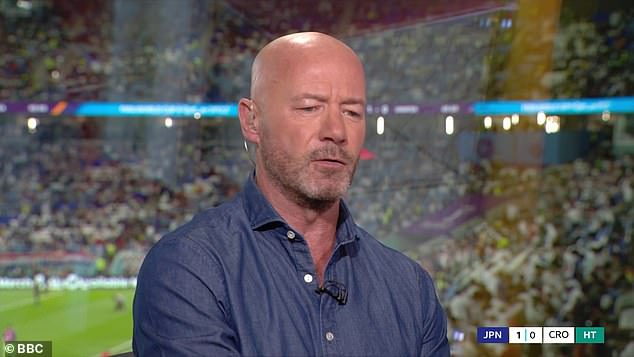 ‘The first touch and the finish from Nahuel Molina were also exceptional. It’s a fantastic goal.’

He went on to comment on the exceptional atmosphere from the fans, saying it felt like it was ‘90% Argentinian’ in the stadium.

The first semi final is now set up as Croatia vs Argentina, and will take place on Tuesday.

As for the other two spots in the last four, Morocco will play Portugal on Saturday in their quarter final, with England following against France later that day. The winners will face off on Wednesday for a place in the final. 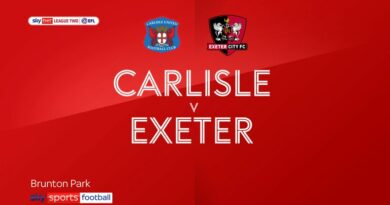 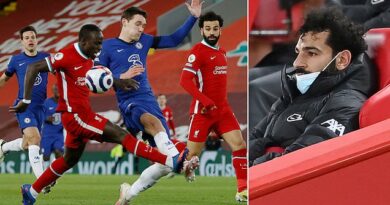