‘You want to turn the club around and point it in the right direction’: Sheffield Wednesday boss Tony Pulis admits he faces ‘enormous challenge’ after taking charge at Hillsborough as he sets sights on the Premier League

‘There was no way I was going to come out of my house if it wasn’t a big challenge and this is an enormous challenge,’ said Pulis, who ended an 18-month exile from management to take charge at Hillsborough.

‘This is a club with a fervent following. No disrespect to Sheffield United but if you got this club into the Premier League it would be the biggest club in Sheffield. At the moment we’re not because of the stability Chris Wilder has brought them.

‘You’ve got to have a foundation. You want to turn the club around and point it in the right direction. If I can do that, take them up to the Premier League, play Sheffield United in a derby match in front of a full house at Hillsborough that would be my dream.’ 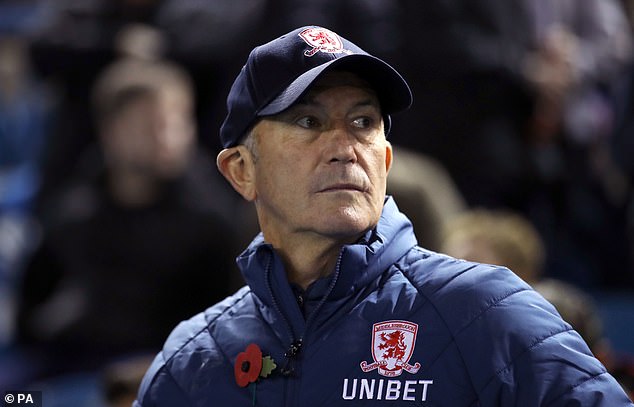 Pulis, who left his last job at Middlesbrough in May 2019, has spent time off travelling the world to satisfy his appetite for history, visiting the battlefields of South Africa and to Corsica for celebrations to mark Napoleon’s birthday.

He has never been relegated in 28 years in the dug-out and, although Wednesday are languishing in the Championship’s bottom three, he insists this is about more than survival.

‘Nobody ever talks about me being promoted out of every league,’ said Pulis. ‘I’ve been to a cup final and into the latter stages in Europe and finished in the top 10 in the Premier League. 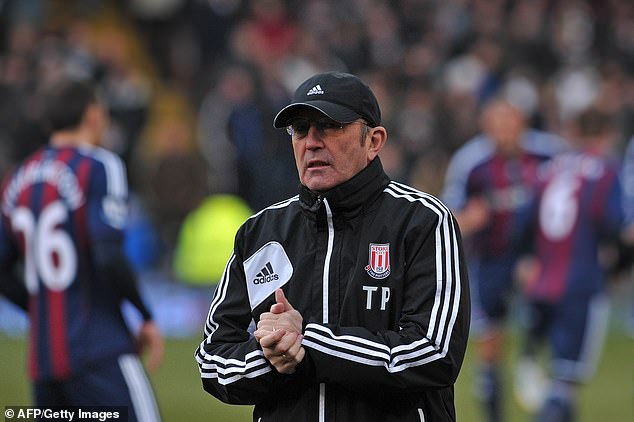 ‘I’ve produced players. I gave Gary O’Neil his debut at 16. Ryan Shawcross was in my team at 17. So let’s not be negative.

‘I’m very fortunate to come into a club like Sheffield Wednesday. It’s an honour and a privilege and I’ll work my socks off.

‘I wanted to get in here and smell the roses and find out what was happening here, and why such a big club with so much potential hasn’t pushed on as far as it should’ve.’

Hudson-Odoi sends Lampard and Southgate message after England U21 win

Feelgood factor is flowing through the England camp in training

Opinion: Ravens’ limbo is the way of life in NFL’s COVID-19 era

Hibernian in SPFL dispute over moved Celtic Scottish Premiership fixture date
We and our partners use cookies on this site to improve our service, perform analytics, personalize advertising, measure advertising performance, and remember website preferences.Ok