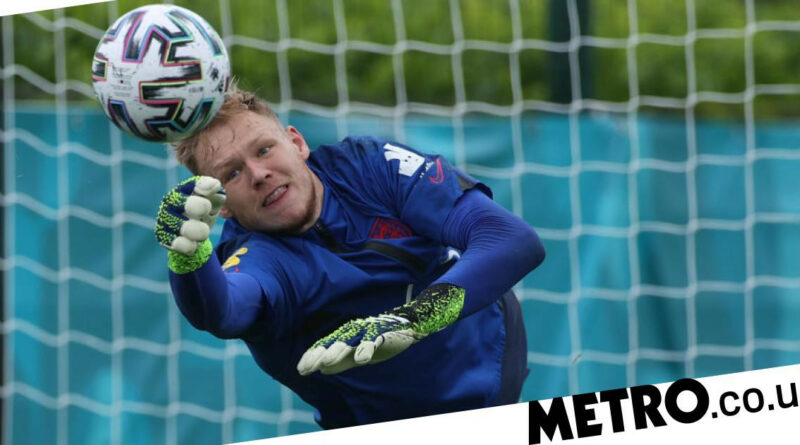 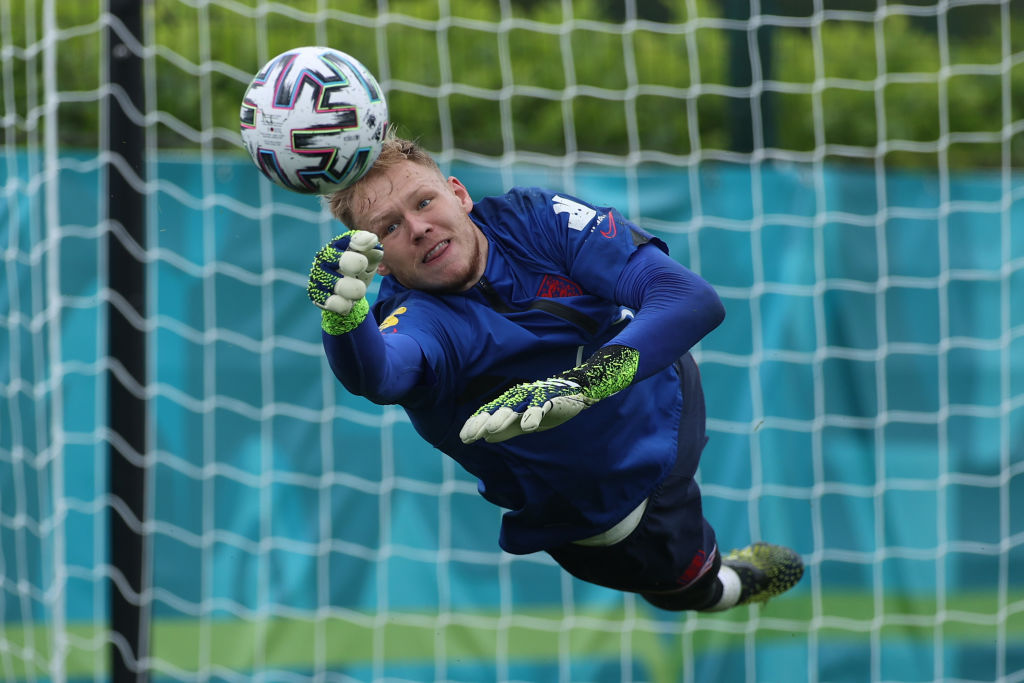 Ramsdale was withdrawn from the United squad at The Hawthorns with the deal poised to go through after the 23-year-old rejected an improved contract offer to stay at Bramall Lane.

‘It’s not really what I want but it’s difficult to stop this kind of situation,’ admitted Jokanovic after the defeat, which saw West Brom go top of the Championship.

‘It’s a huge deal for the club and we have been relegated from the Premier League, so it’s complicated to say no.’

Bernd Leno started the season last Friday as Arsenal’s undisputed No.1, with only two teenagers, Karl Hein and Arthur Okonkwo in reserve, as well as last summer’s signing Alex Runarsson, who has been deemed surplus to requirements.

The Germany international was, however, arguably at fault for both goals as Mikel Arteta’s side slid to an ignominious 2-0 defeat against the newly promoted Bees at the Brentford Community Stadium.

The Gunners face Champions League holders Chelsea at the Emirates on Sunday and Ramsdale must complete his move by midday tomorrow to be in contention to make his debut.

Arsenal have already added the likes of Sambi Lokonga, Nuno Tavares and Ben White to their squad this summer and are expected to finalise the permanent signing of Martin Odegaard within the next 24 hours as well.

Attention is then likely to turn to shipping out a clutch of players who appear to have no future under the present regime.