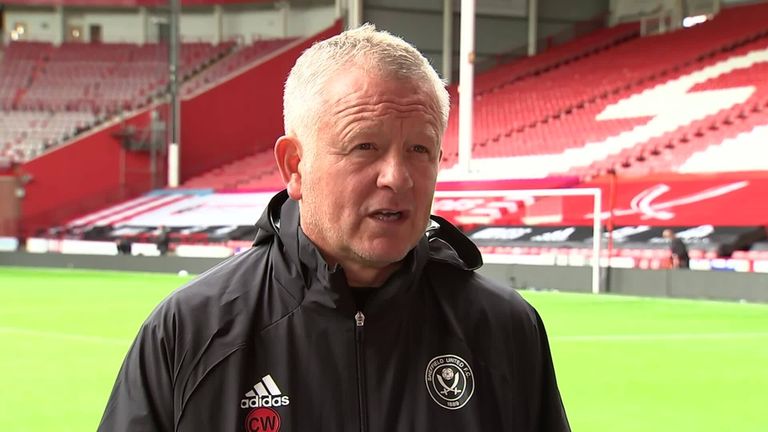 Chris Wilder says Sheffield United are in the process of signing “a couple of international players” and hopes to confirm their arrivals early next week.

Wilder has already signed goalkeepers Aaron Ramsdale and Wes Foderingham, from Bournemouth and Rangers respectively, this summer as he looks to help the Blades build on their impressive Premier League return last season.

But he is not stopping there, telling Sky Sports News: “There’s a little sparkle in my eye because we’re moving. We’re in the process of signing a couple of international players, so that’s good news.

“I’m happy with the position we’re in and I look forward to speaking, hopefully on Monday or Tuesday, with some good news.”

The Premier League transfer window closes on October 5 and Wilder says he is hoping to add another five players to the squad that finished ninth in the top flight last season before the deadline.

“We need competition in the wing-back positions, we want to bring another defender in and we want to bring two forwards in. No names given but we’re down the line with two or three,” he said.

“The club have been very supportive of me. It’s a difficult period for our club because financially we’re not in the same bracket as the majority of the clubs in the division. 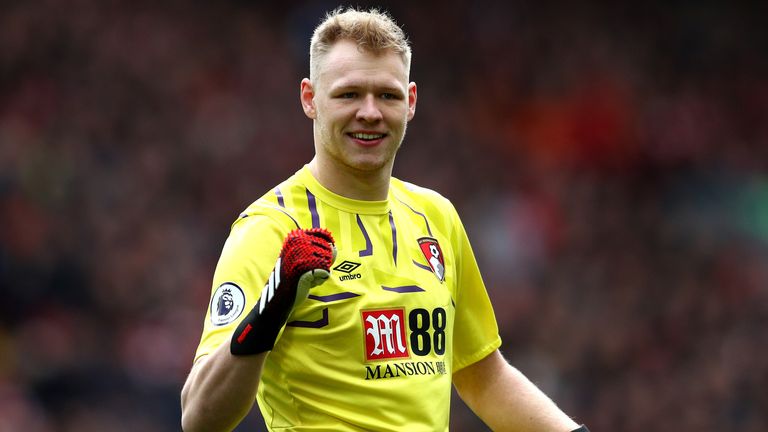 “But they’ve given me as much as they possibly can and as always, I’ll try to get the most out of it.

“I’m looking forward to the new boys coming in because I think it always gives the other players in the group a lift and a challenge.

“The challenge will be true and it will be fierce and it’s going to be competitive to get into that side for the first game of the season. But it can’t be any other way; if we stand still, we move backwards.” 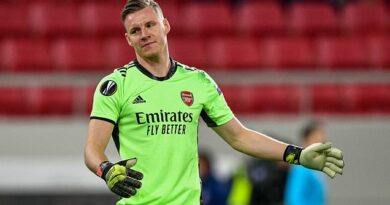 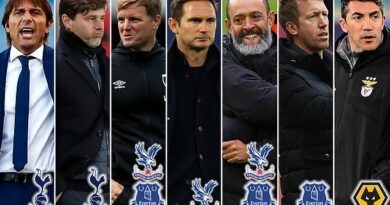 Premier League's managerial merry-go-round: Who will end up where?