The Blades are firmly in the hunt for European football after an early restart wobble and will be looking for all three points this evening.

Chelsea want a top four spot and the win over Crystal Palace in midweek left them in the box seat to get it with only a handful of matches remaining.

That said, with Manchester United chasing hard Frank Lampard will know the importance of a result today.

Here’s everything you need to know: 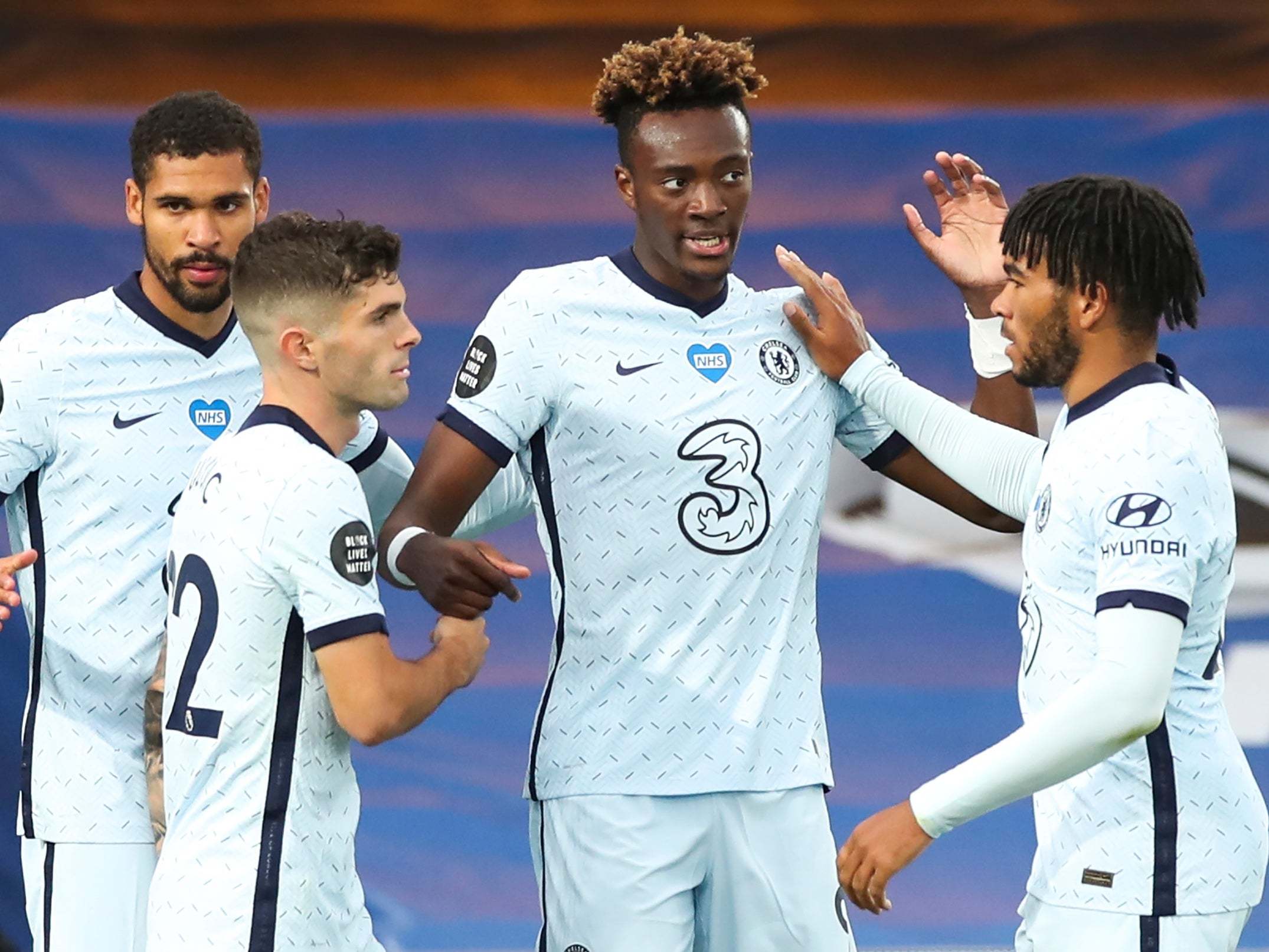 Oli McBurnie is likely to miss out for the hosts with Lys Mousset likely to come in with John Lundrstram another who could start.

For the visitors, Billy Gilmour has joined N’Golo Kante on the sidelines meaning Jorginho could start in the centre of midfield.

Fikayo Tomori could also feature for the first time since the restart. 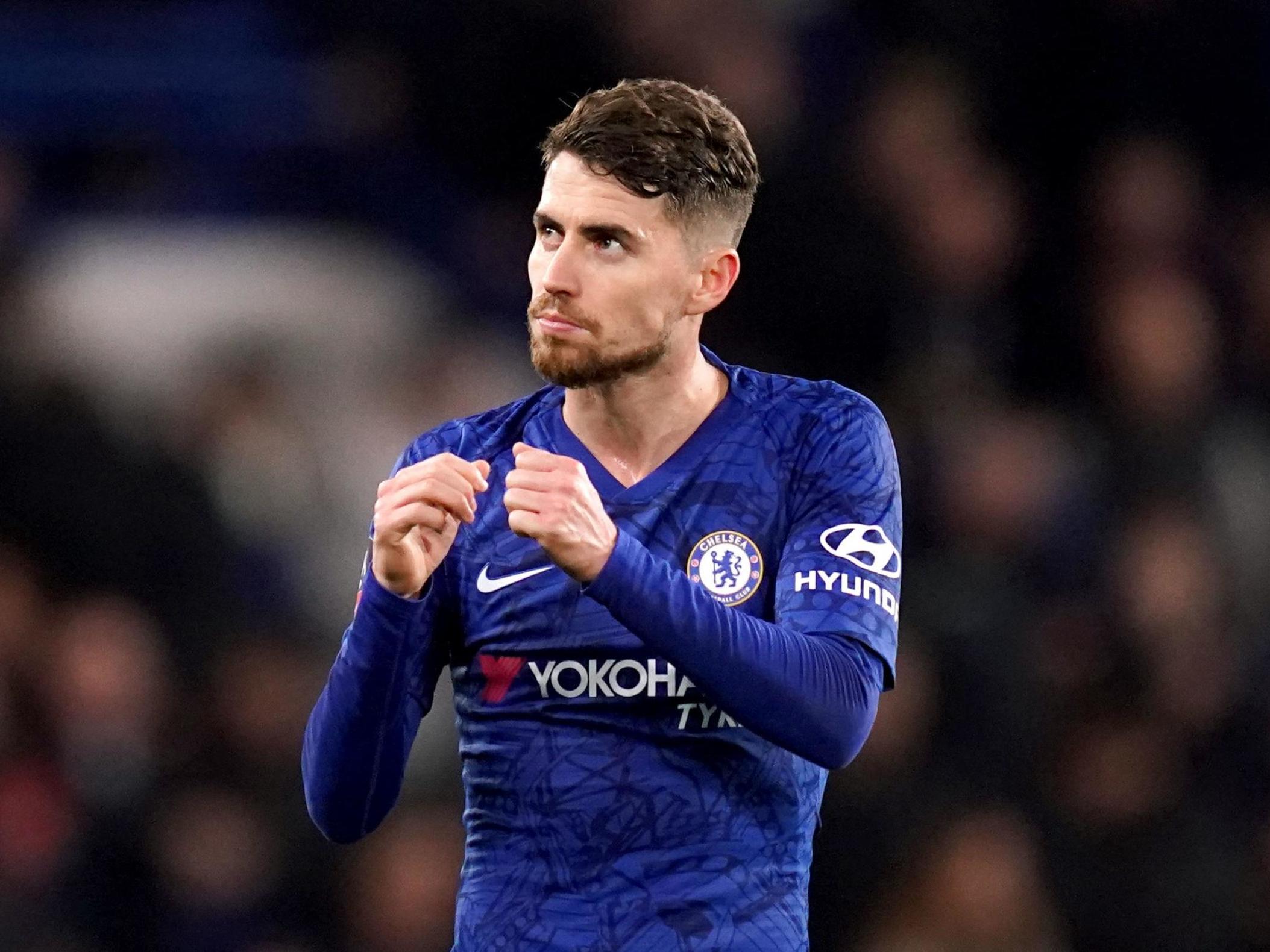 Both teams have shown improved form of late. Chelsea are good going forward but also have proven sloppy at the back so expect goals. Sheffield United 1-2 Chelsea 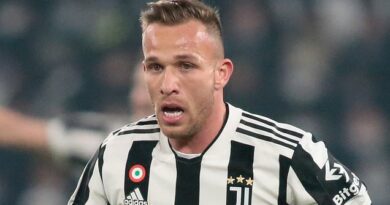