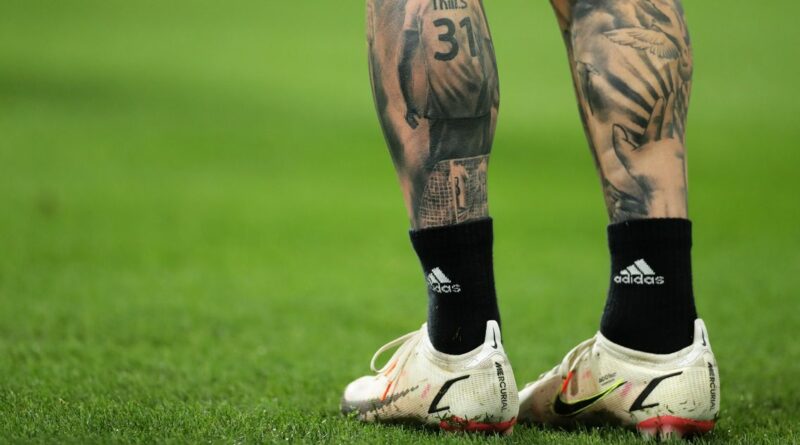 Sheriff Tiraspol hero Sebastien Thill has an incredible tattoo on his leg denoting his ambitions to play in the Champions League.

Well, he has gone one better and scored a last-minute screamer at the Bernabeu to clinch victory for his side.

In what must go down as one of the most fascinating results in Champions League history, Sheriff beat Real Madrid in dramatic circumstances.

It was the Moldova outfit to score first as well when Jasur Jakhshibaev headed in on the 25th minute but Los Blancos struck back in the second-half.

Karim Benzema equalised from the penalty spot following a VAR review but there was further drama to come.

Thill netted a majestic half-volley in the 89th minute to stun the Bernabeu into silence and hand victory to Sheriff over the 13-times Champions League winners.

It follows up their incredible win in the opening match of the campaign when they beat Shakhtar and puts them top of group D with six points out of six.

For Thill, it has been an incredible journey – who is on loan to Sheriff from Progres Niederkorn.

The 27-year-old has a tattoo on his leg of himself dreaming of playing in the Champions League.

And now the midfielder has gone and scored at the Bernabeu to complete one of the biggest underdog stories the competition has ever seen.

This is not the first time Thill has been involved in a giant-killing.

Back in 2017, he faced Rangers in the first qualifying round of the Europa League.

On that occasion, the Luxembourg international scored the winning goal in a 2-1 aggregate win over the Scottish side to send Progres Niederkorn to their first-ever European competition.

His goal against Real Madrid makes him the first Luxembourgian player to score a goal in the tournament's history.

Can Crystal Palace turn their form around after Arsenal draw? 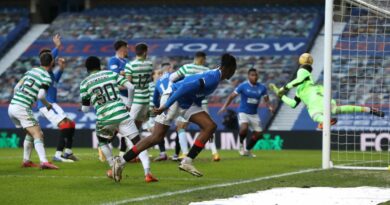