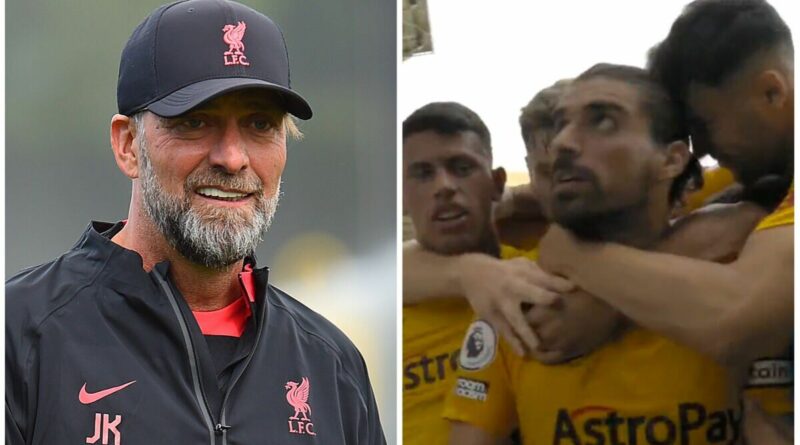 Liverpool fans have come out in force and ordered Jurgen Klopp to sign Ruben Neves after the Wolves midfielder hit a screamer in his side’s Premier League clash with Newcastle on Sunday. The Reds boss recently made a U-turn regarding his views on the need for a new enforcer in the centre of the park, admitting he was “wrong” and that his side do in fact require a fresh face before Thursday’s transfer deadline.

Liverpool’s season finally got up and running in spectacular style on Saturday with a 9-0 thumping of newly-promoted Bournemouth at Anfield. However, the resounding success has only partially papered over some evident cracks at the club.

The Reds were expected to revamp the heart of their side this summer by securing an all-action midfielder, but soon shelved such plans for another year after missing out on Aurelien Tchouameni to Real Madrid. Injuries have since ravaged Klopp’s midfield ranks leaving him worryingly short of options.

Having insisted Liverpool need not strengthen in midfield this summer, Klopp has since backtracked, admitting ahead of his side’s clash with the Cherries that a reinforcement is required. He said: “I know we have had this discussion since it all started and I am the one who said we don’t need a midfielder and you were all right and I was wrong. That’s the situation.” 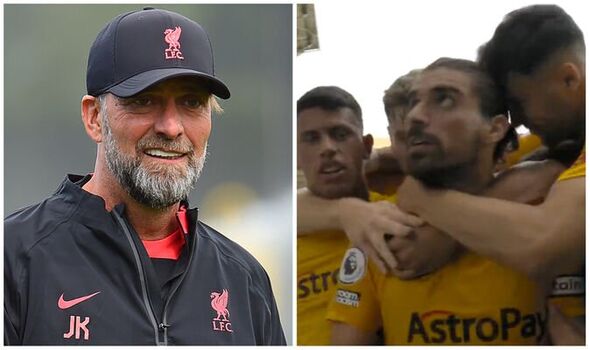 Wolves star Neves is one such name linked with a late move to Anfield and it seems Liverpool fans are determined for a transfer to take place – especially after his heroics against Newcastle on Sunday. The 25-year-old saw his current side take a 1-0 lead into the break after hitting a long-range screamer shortly before the interval.

Following the stunning strike, Reds fans took to Twitter en masse to urge Klopp to act on the club’s reported interest and swoop for the Portugal star before Thursday’s transfer deadline. @josh57028110 wrote, “Sign him up Klopp” while @nabyszn_ pleaded “Jurgen Norbert Klopp, could you make the phone call to Ruben Neves please and thank you” and @_marvinonyango added: “Send that Neves goal to Klopp rn”. 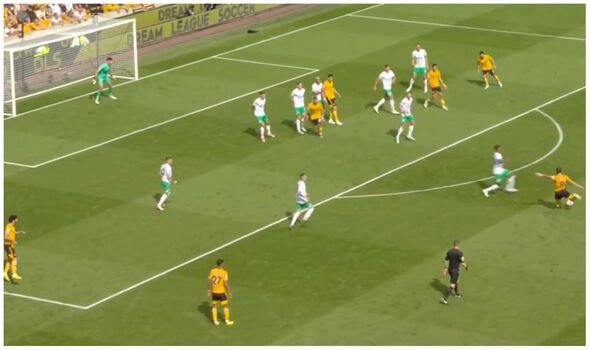 They were among hordes of Reds followers desperate to see Neves handed the opportunity to produce such strikes in a Liverpool shirt. The Wolves star has developed reputation for long-range efforts since his surprise move from Porto back in 2017 but is also revered for dictating play from midfield and being tenacious in the tackle. 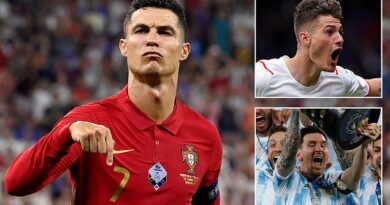 Arsenal next manager: Edu knows his first choice for job but must convince Kroenke

Owen Hargreaves says Bayern Munich 'have got to keep Thiago'