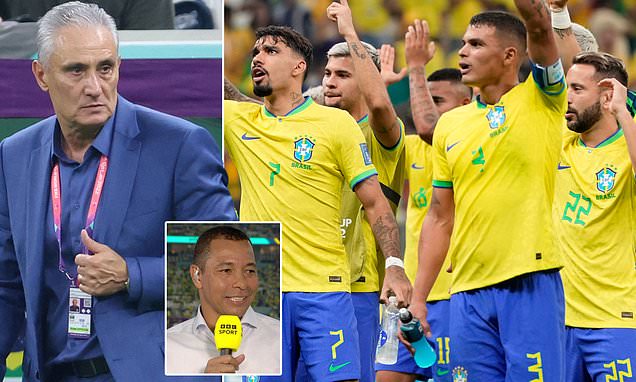 ‘He’s done a great job for Brazil:’ Gilberto Silva heaps praise on Tite after his side opened their World Cup with a 2-0 win over Serbia, as the former Arsenal man says ‘they are in good shape to go for the trophy’

Gilberto Silva has praised Tite’s use of young players in his time as Brazil manager, while also backing his side ‘to go for the trophy’ after opening their World Cup with a  2-0 win over Serbia.

Richarlison gave the favourites a solid start in Qatar by bagging a second half brace that included a spectacular volley late on.

The result puts Brazil top of their group on goal difference, and means they avoided the giantkillings seen in other groups where both Argentina and Germany lost their opening games. 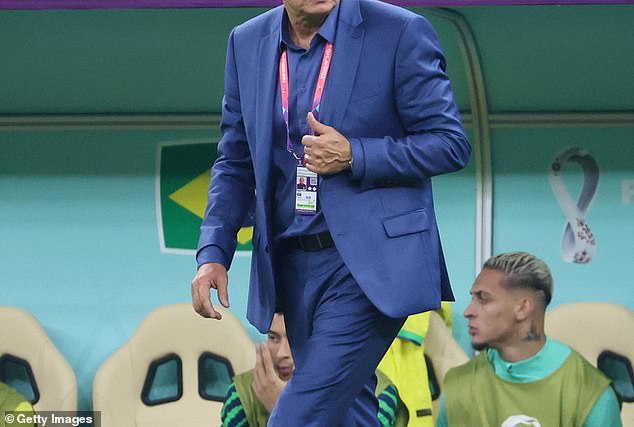 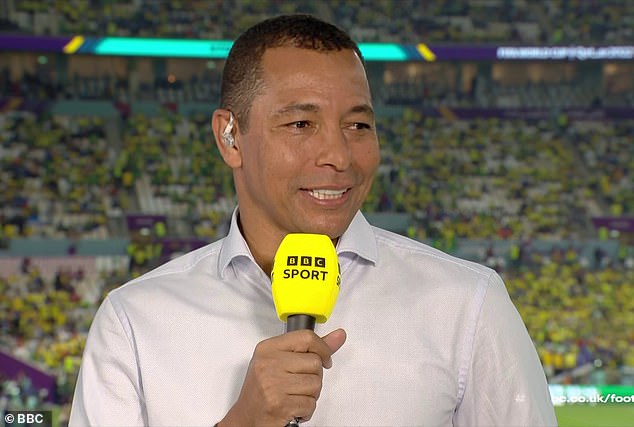 For Silva, who was part of Brazil’s last World Cup winning squad in 2002, manager Tite had created a strong national side by placing his confidence in young players.

The former Arsenal man said of the coach: ‘He’s done a great job for Brazil. There are some young players, but they are growing up fast. They are playing for big clubs.’

He went on to say he felt Tite’s side could win the World Cup, saying: ‘I think that results like these show they are in good shape to go for the trophy.

Brazil’s squad depth was apparent in their opening clash on Thursday, as their bench boasted the liked of Fabinho, Bruno Guimaraes, Gabriel Jesus, Ederson, Antony and Gabriel Martinelli. 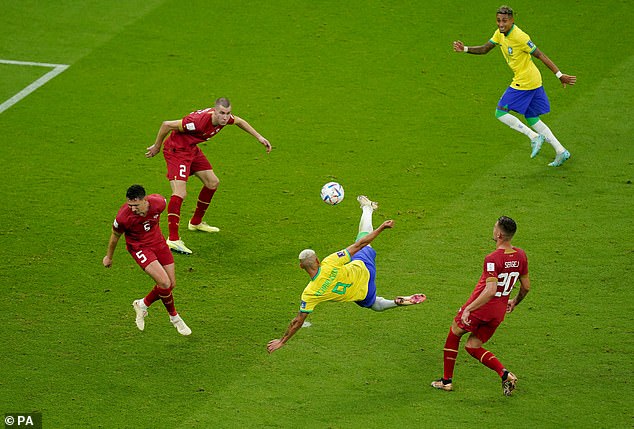 Richarlison scored both goals in the game, including a spectacular volley late on 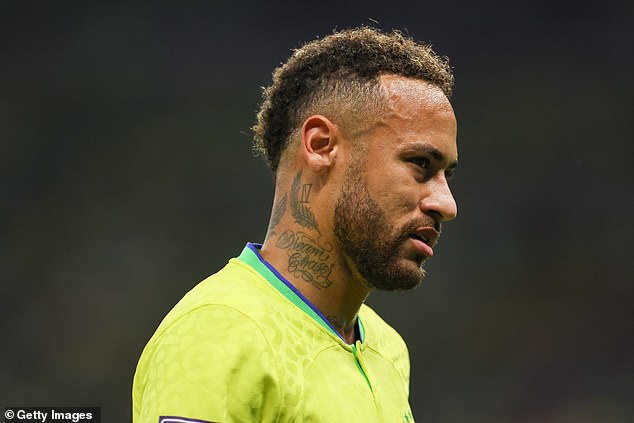 The only cloud from Thursday’s win will be the injury picked up by Neymar in the 80th minute that saw him leave the pitch after suffering eight fouls.

Silva had earlier described the PSG man as a ‘special player’, and his absence could be keenly felt if the injury is serious.

Brazil are next in action against Switzerland on Monday. 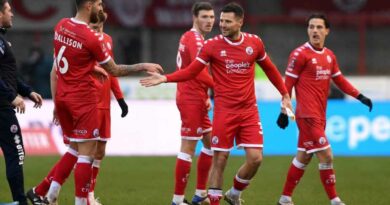 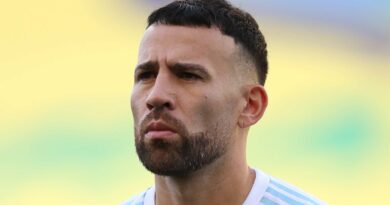 Otamendi ‘doing well’ after being robbed at home, Benfica confirm 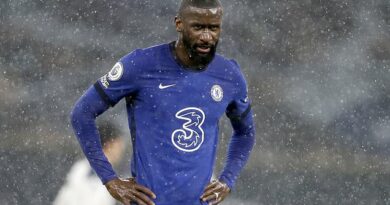