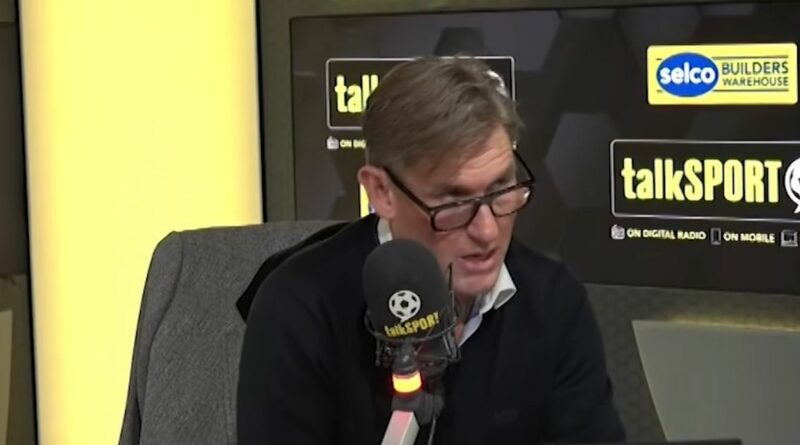 Former Crystal Palace owner Simon Jordan has laid into Andreas Christensen amid his continuing contract stand-off with Chelsea which shows no sign of ending.

Christensen’s current deal expires at the end of the season, with no progress so far being made on an extension to his stay at Stamford Bridge.

The Danish international has featured heavily under Thomas Tuchel since the German replaced Frank Lampard as Chelsea manager in January of this year.

That has not stopped him from holding off on signing a new contract, until the Blues are able to make an offer that comes closer to matching his demands. And Jordan has now blasted Christensen for the stand-off he has initiated and insisted he should the deal Chelsea have offered.

“I think it's a degrees of loss for him,” Jordan told talkSPORT.

“How about you worry about this contract, being good enough to play for Chelsea in five years.”

Should Andreas Christensen sign the deal being offered by Chelsea? Let us know in the comments section… Jordan has also warned the 25-year-old that if he is not careful, the Blues will merely sign a replacement and allow him to move on at the end of the season.

“You might find yourself in a situation where you may not be good enough to play for Chelsea in three years' time but Chelsea still have to pay you, so what a nice position to be in,” he added.

“The problem is for Christensen, with due respect of Christensen being a decent player, Chelsea can replace him with whoever they want.

“If Chelsea lose Christensen on a free transfer, he gets all that money in his next contract because no one has to pay anything for him, and Chelsea will rock out and sign a £50m centre-back.” 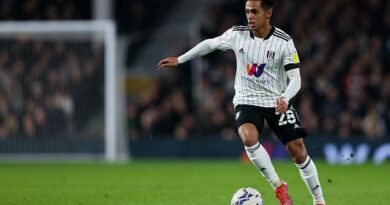