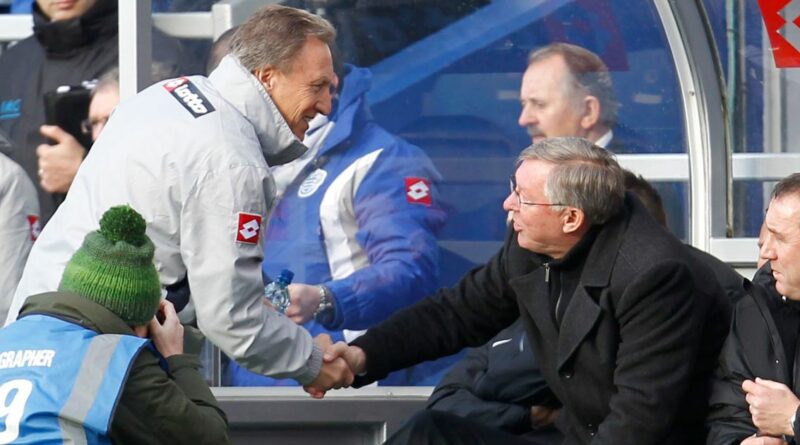 Sir Alex Ferguson and Neil Warnock came together to make a pact that benefitted their Manchester United and Sheffield United sides at the expense of Arsenal.

Back in April 2003, both legendary managers were faced with their own respective battles against Arsene Wenger's side.

United were fighting tooth and nail with the Gunners for the Premier League title, while the Blades had drawn them in the FA Cup semi-finals.

With that match being played at Old Trafford due to the new Wembley being built at the time, Ferguson spotted an opportunity for him and Warnock to devise a cunning plan to help each other out.

Speaking on BBC 5 Live, Warnock recalled from the pre-match preparation: "First of all, they wouldn’t let us train on Old Trafford.

"I spoke to Alex Ferguson and he said you could train on it but the FA wouldn’t let us train, even though Arsenal had already played there weeks before.

"I remember Alex saying to me, I went in his office, 'cause he let us train at the training ground, and he said to me ‘now then Neil, how do you want the pitch?’.

What's your favourite moments from these great gaffers? Let us know in the comments section.

"I said 'what do you mean?' He says ‘well Arsenal, they like it short and wet and ping it around. What do you think?’.

"I said 'can we have it long and dry then' and he said 'leave it with me' and apparently they didn’t put the water on until the Arsenal lads were walking through the tunnel.

"They’d got Arsenal on the Tuesday after the semi-final or the Wednesday and I said to him ‘don’t worry, we’ll rough them up’ and we did actually.

Warnock and his Sheffield United side ultimately didn't gain anything from the pitch advantage, slipping to a 1-0 defeat.

However, United did come up trumps from the deal as they went on to grab a crucial point on their travels at the Emirates in Arsenal's following game.

And the Gunners continued to drop points in their remaining fixtures, while United went on to secure the title having been eight points behind in March. 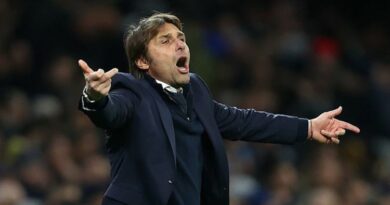 Antonio Conte ‘wants to get into Tottenham players’ despite Brentford win 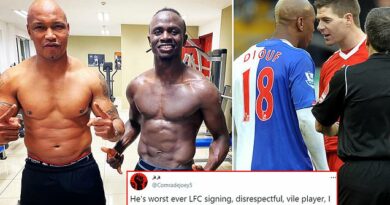