Sir Alex Ferguson was reportedly told not to attend Manchester United’s win over Fulham on Saturday.

The legendary boss suffered a brain hemorrhage in May but has made a remarkable recovery.

He returned to take his seat in the Old Trafford stands earlier this season and took in three matches in just nine days recently.

Ferguson was spotted at home matches against Young Boys and Arsenal and also made the journey to the south coast to watch the draw with Southampton.

But doctors have urged the Scot, 76, to take it easy and instructed him to miss the weekend victory over Fulham, reports the Sun. Ferguson is said to have accepted the strict orders although he is likely to travel to Anfield for United’s clash with Liverpool this weekend.

The former manager has been a regular at matches since calling time on an incredible career in 2013.

It emerged earlier this month that staff at Salford Royal hospital were under investigation for allegedly spying on Ferguson’s medical records while he was undergoing treatment.

He spent four days in intensive care and remained an inpatient for two weeks before returning to his home in Cheshire.

United take on Liverpool this weekend as they look to return to winning ways.

Jose Mourinho’s men missed the chance to finish top of their Champions League group by losing in Valencia. 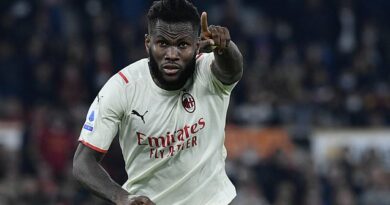 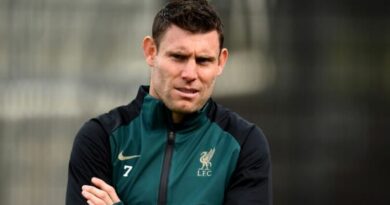 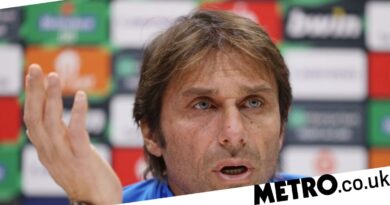