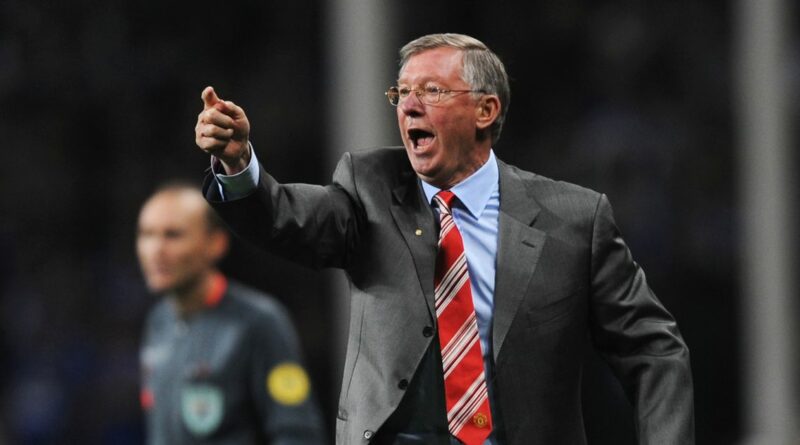 The Red Devils rolled out the red carpet for their returning hero on Saturday, and Ronaldo didn't disappoint, netting twice on his second debut.

Sir Alex was in attendance, and he was seen with a beaming smile when Ronaldo found the net.

It was Sir Alex who initially spotted Ronaldo, then a teenager, when he impressed in a friendly for Sporting Lisbon against United.

And Ferguson has revealed the extent of his involvement in bringing Ronaldo back to United after over a decade away.

Ferguson told Scandinavian outlet Viaplay: I'm excited like everyone else there was anticipation all day yesterday and waking up in the morning.

"I speak for all supporters — it's a great day for Manchester United.

"A lot of people played their part [in bringing Ronaldo back], and I contributed knowing that really Cristiano wanted to come here, and that was important. It worked very well.

"I wouldn't say it's emotional, but it's exciting for me and a relief because I couldn't imagine him playing for Man City, I don't think anyone could."

What did you think of Cristiano Ronaldo's second debut? Let us know in the comments section

Ronaldo had a dream second debut for United, as he inspired the Red Devils to a rampant victory.

The 36-year-old was on target either side of half-time, despite Javier Manquillo trying his best to tear up the script.

United found the net on two more occasions before the full-time whistle was blown.

A buoyant Old Trafford roared after the whistle as they applauded their returning hero.

In his autobiography, Sir Alex wrote: "Cristiano was the most gifted player I managed, He surpassed all the other great ones I coached at United – and I had many.

"The only ones who could be placed near him would be a couple of the home-produced players, because they contributed so prodigiously to Manchester United for two decades."

However, he still agreed to let Ronaldo move to Real Madrid for a then world-record fee in 2009.

A stint at Juventus then followed before he returned to Old Trafford.

United fans were out in force to purchase their CR7 shirts upon his return to Manchester.

And, despite having to wait two weeks due to the international break, Ronaldo delivered on his debut.