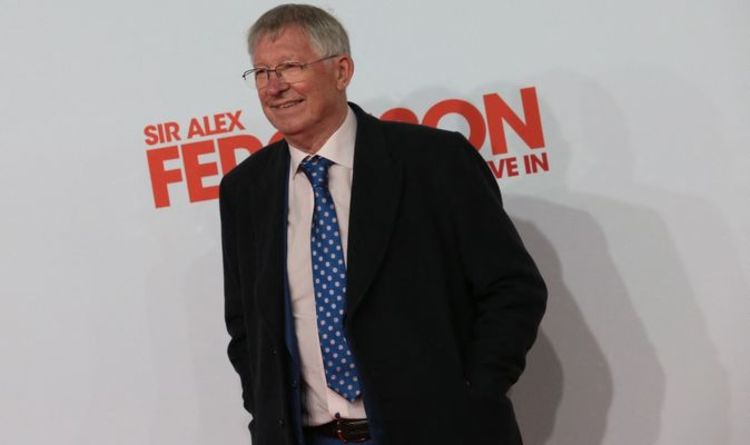 Manchester United’s humiliating 4-1 loss to Watford on Saturday afternoon has made Ole Gunnar Solskjaer’s position as manager extremely precarious. And ex-player Bryan Robson has called upon the Norwegian to call on older members for advice – including that of Sir Alex Ferguson.

In what was United’s most embarrassing defeat of the season, fans have called for Solskjaer’s head as he continues to lead them down a terrible spiral of form.

With five losses in seven league games, the club are producing relegation form.

The loss led to reports that club chiefs had called an emergency meeting to discuss the Norwegian’s future.

But with the general consensus that Solskjaer would be kept on, there is a real appeal to get United firing.

And ex-United man Robson has called upon Solskjaer to use his old manager Ferguson to achieve results.

“As a manager, you shouldn’t be afraid of somebody like Sir Alex,” Robson told the Daily Mail.

“I wouldn’t be bothered if someone saw us in the restaurant. I would sit down with him and be picking things out.

“I’m not afraid of him losing me the job. I’d much sooner get his thoughts and ideas.

“If you want to implement them, you do. If you don’t, then do your own thing.

“At the end of the day, as the manager you’re the one who is going to get the bullet, nobody else.

“Since Sir Alex more or less retired, I think the only influence he’s had was that he helped the club get Cristiano Ronaldo back. Other than that, he doesn’t interfere.

“If people ever ask his advice, he’ll tell it how it is. But he doesn’t interfere with anybody at the club because he knows that everybody is scrutinising you.

“The club could tap into him more. They could exploit that experience where I don’t think they have in the last six or seven years.”

United now sit seventh in the table but could drop to ninth if results go against them.

And with Chelsea next up, they could slip even further down the league table. 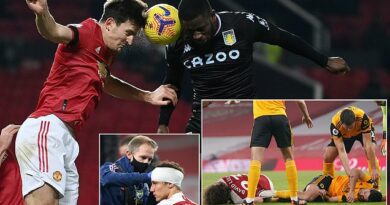 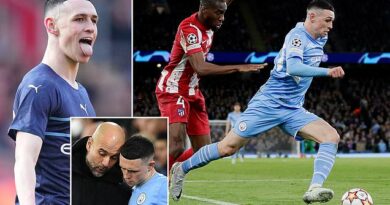