Legendary Manchester United manager Sir Alex Ferguson once laid into Rivaldo after he failed to lure him to Old Trafford.

Ferguson signed some of the finest players to ever don the Red Devils shirt including the likes of Cristiano Ronaldo, Wayne Rooney and Eri Cantona. United were undoubtedly one of the biggest clubs in the world during the 2000's as they dominated English football.

But it seems they could attract one Brazilian icon to Manchester, despite Ferguson taking a shine to the player. Rivaldo is best known for playing at club level for Barcelona, where he spent 1997-2002, before moving on to AC Milan.

However, the 1999 world player of the year could have been a part of United's golden generation if Ferguson had had his way. Speaking after Rivaldo's departure from Barca, the fiery Scot revealed he had once tried to sign the tricky winge, but it fell through.

"Nothing in truth surprised me when Barcelona terminated Rivaldo's contract," Ferguson told the Catalan press. "I share the decision of (Louis) van Gaal totally. How old is Rivaldo? He is not young.

How would Rivaldo have fared at Man Utd? Comment down below

"All coaches analyse his necessities and now van Gaal must desire a less individualistic player, and he thinks more about the team. Rivaldo continues being a fantastic player. I wanted him seasons ago and we tried to sign him, but we agreed ourselves neither with Barcelona for the price of his transfer, nor with the player over his wage." 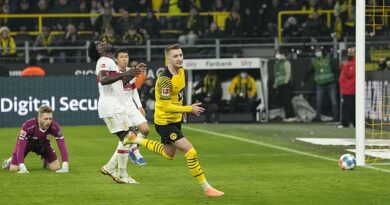 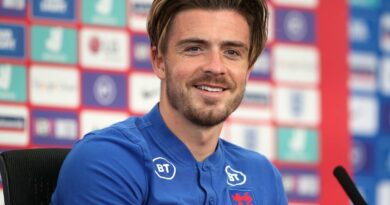