Sir Alex Ferguson’s words of ‘Lads, it’s Tottenham’ was an approach used by Wolves… and Mauricio Pochettino’s side nearly came undone at Molineux

Times have changed and Tottenham are now a different animal in the Premier League, though on Saturday night, it felt as if Nuno Espirito Santo’s Wolves embraced that Fergie mindset.

They sensed a vulnerability in Mauricio Pochettino’s side. Not for the first time this season, Spurs supporters were left squirming in their seats and begging the referee to blow his whistle. 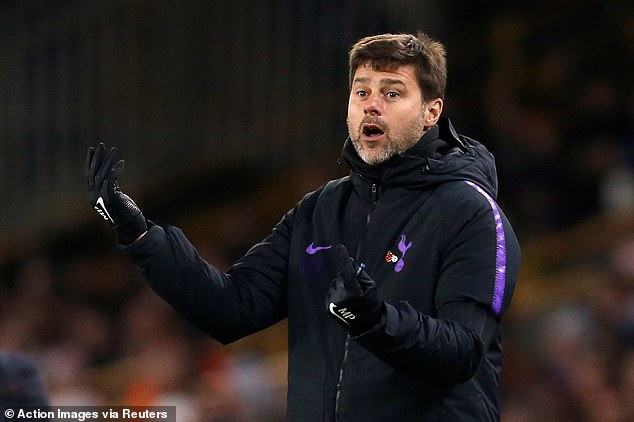 Tottenham won at Molineux but this was far from convincing, and Pochettino has work to do to shake this habit of inviting punishment in the dying moments.

After 67 minutes, they led 3-0 against a newly promoted Premier League club. After 79, it was 3-2 because of two penalties conceded through carelessness.

After 90, their players emerged victorious but exhausted. The fans felt the same, having witnessed late collapses in the Champions League and Carabao Cup. 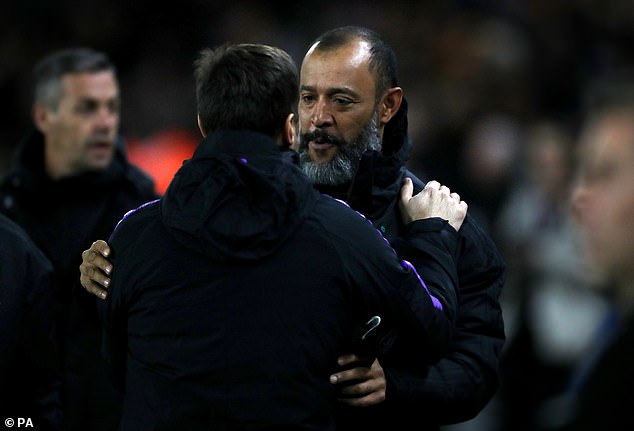 Life as a Spurs supporter is not easy. Life as a Spurs goalkeeper, when faced with waves of attacks in the closing stages, is no picnic either, as Hugo Lloris explained.

‘We need to learn,’ he said. ‘We have to be more clever with the ball and without the ball. It is not the first time this has happened in the Champions League and in the league that the opponent created chances in the last minutes of the game.’

Pochettino added: ‘We have shown in the last few years that Tottenham have a way of playing and we try to respect the plan, but I think there are a lot of things to learn.

‘The disappointment is massive to concede two cheap (goals). I don’t talk about the penalty — we need to (look) a little bit before.’ 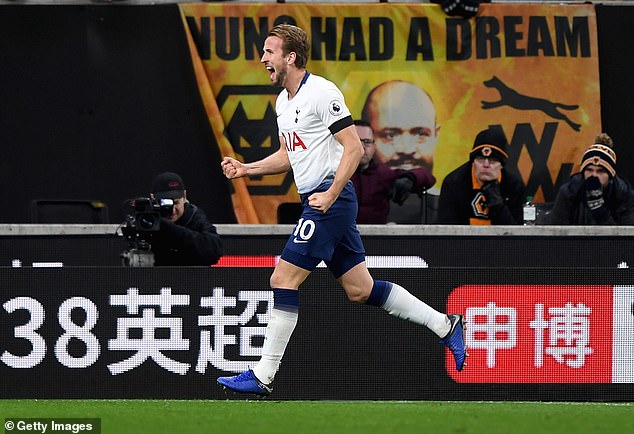 Pochettino was referring to Kieran Trippier’s attempt at a nutmeg in his own corner ahead of the first penalty, which kicked off the Wolves revival.

Premier League debutant Juan Foyth, just 20 years old, left with the unwanted headlines after giving away both spot-kicks but his team-mate did him no favours.

As for Wolves, they could have given up when 3-0 down but gave it a go, with Raul Jimenez and Ruben Neves scoring a penalty apiece. A wrongly disallowed goal left them feeling hard done by.

On another day, they might have punished Tottenham and had supporters reaching for that word ‘Spursy’ again. On this occasion, Pochettino’s side only just got away with it. 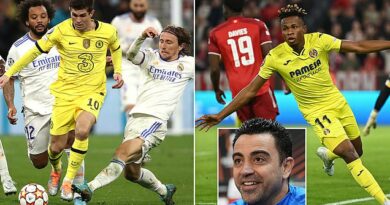 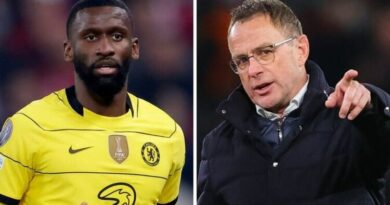 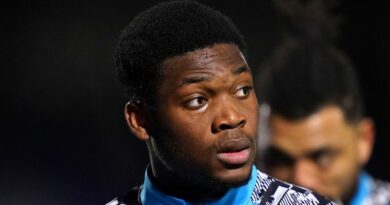